Eaz Da Bully: Taking Sudan and the Middle East 'Drill' to the global stage
The British-Sudanese rapper shares his musical journey past, present and future. 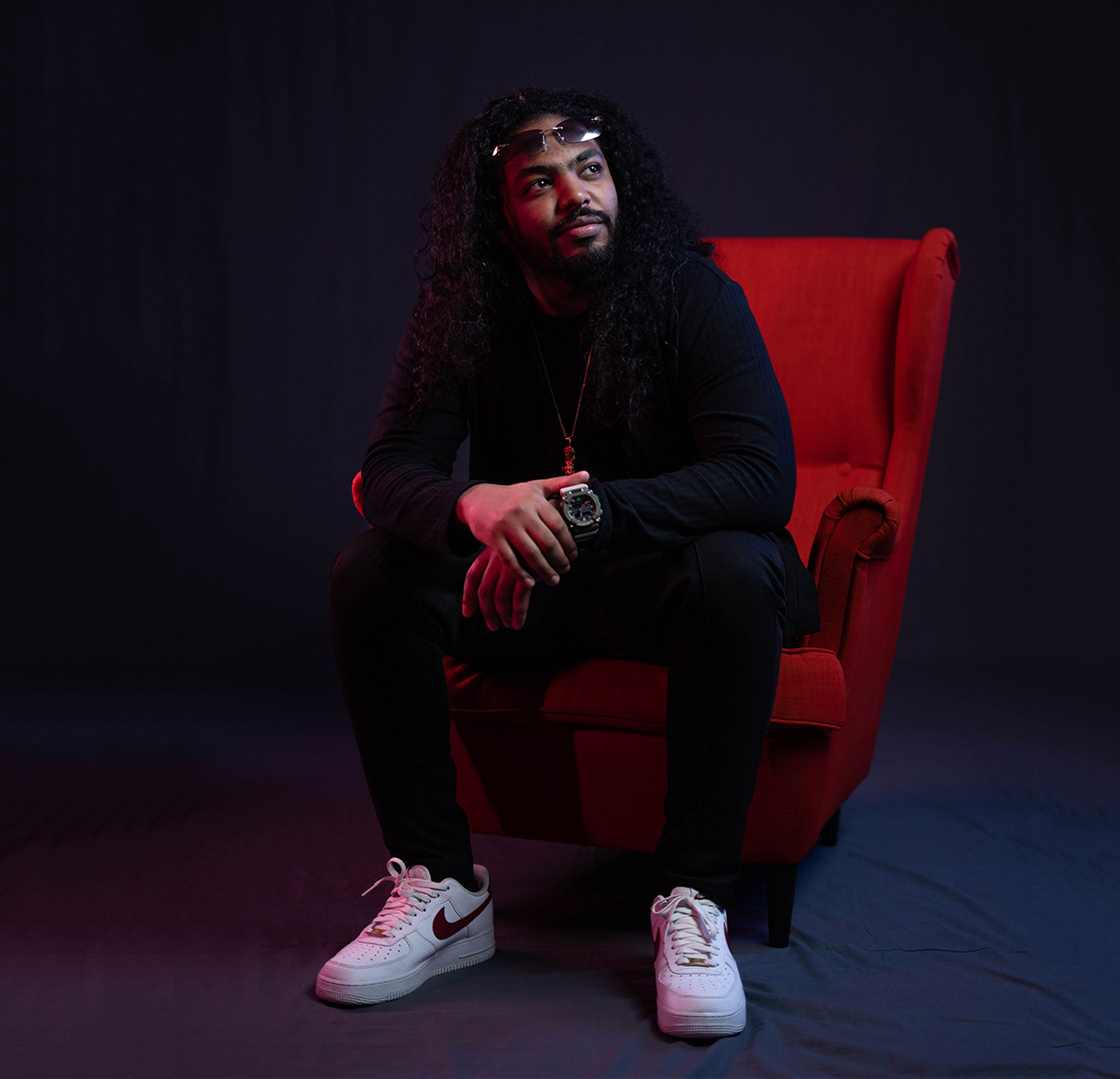 The soft-spoken man-of-few-words beaming with his vision for the future of drill rap in the Middle East.

I have always looked forward to meeting like-minded musical artists. So far, we've met down-to-earth ones who gave us the pleasure of working with. Eaz was no exemption. A remarkable kindred—at least that's how he made us all felt. His moniker started as Eaz growing up. The number of artists bearing the same name prompted him to look for a new one. When his friends later called him bully, Proof (one-fourth of the Cirxle) coined the two. He is nowhere close to being a bully however—quite the opposite. At one point, he sheepishly whispered, "Blaquaman" when one of our team mates noticed the uncanny resemblance to Jason Mamoa. What lifts his demeanor out of other charmless category of musicians wailing about fame is his depth of insight and the manner he constantly connects to his Sudanese roots.

When the local music scene in Dubai started recognizing the plethora of talented independent musical artists, the challenges remained far and wide. Looking back, we all have come a long way as the government opened its doors for the undiscovered. "I think yes, Dubai is opening up. I've performed in several venues and I've seen the potential," he responded with a nod.

I think yes, Dubai is opening up. I've performed in several venues and I've seen the potential

We noticed him wearing a golden necklace with a familiar Thanos gauntlet pendant. I would assume he has his eyes set on harnessing the six infinity stones of music and put Middle East rap on the global stage. He admits it may take more than a snap of a finger. "I think the local family [of the music industry] should push music internationally. It's not gonna happen overnight. But we're getting there," he says with a deep thought .

For him, success is a minefield of enticement and responsibility that he intentionally tries to use for his advantage. "I'm planning on releasing an EP late June or early July."

Watch the full interview below: