Eshani: Why she's not your typical brown girl
While her latest single Queen Shi echoes her core message 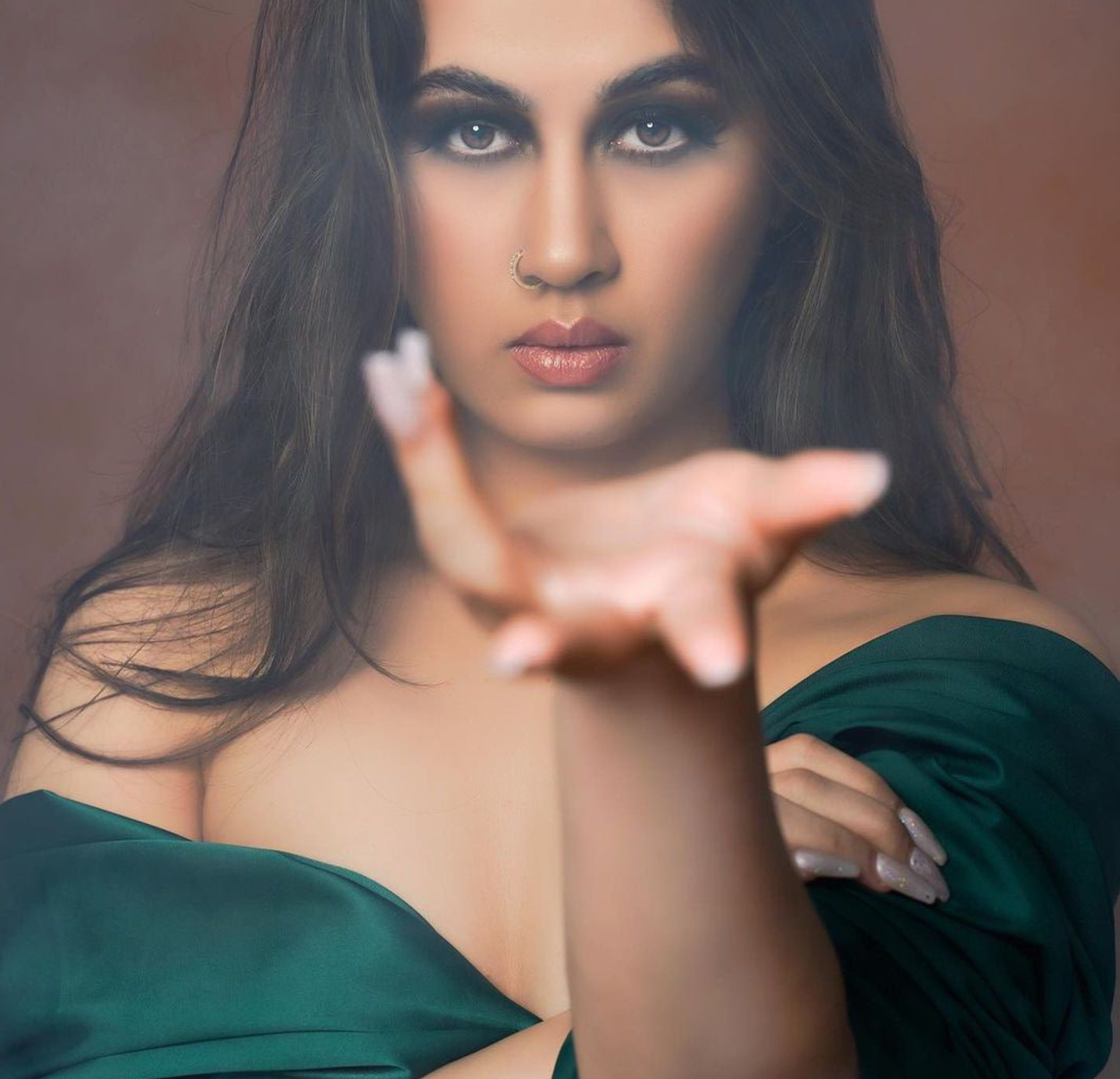 Her long list of accolades and accomplishments did not come easy.

The past couple of years was a roller-coaster ride, to say the least, not only for her personal life but for her musical journey as well. Dubai's RnB/Pop's beaming new face stares at the pandemic in the eye with grit and determination though, not giving in to the pressure. "The pandemic has really taken a toll on everybody and it's a lot. It has been hard mentally and emotionally and it's been a bit stressful but I'm doing my best as we all are."

Originally from India, growing up in Dubai and subsequently establishing herself in Los Angeles begot who she is and her music—which had its pros and cons she learned early on. "Honestly, I've been and am rejected so many times and it really took a toll on me and it still does to this day. I was told that my music is 'trash, my voice isn't good enough, I'm not a real singer, or just stay quiet.' I'm not gonna lie these things have gotten to me and they still do when I have bad days.'" Eshani speaks for other artists in their struggle to be heard and make a difference with music in the slightest way possible.

"It's our form of expression and I have learned that negative criticisms only helped me grow and understand myself better as a person and as an artist."

It is so important to have self-love, faith and patience in this industry and as much as I take people's criticisms constructively, I cannot allow it to shape how I think of myself or even doubt my music and talent as an artist."

Not Your Typical Brown Girl

It took the singer-songwriter some time to come to terms with who she is as a brown woman and other facets about her. "When I was younger growing up I really didn't know where to belong because I was mostly looked at and treated as an outcast." The struggle in finding an identity that lead to the desire to fit in was elusive. "Not Your Typical Brown Girl" gave Eeshani the safe space to accept who she is without excuse—even if that meant "not fitting into a particular social construct of being a brown girl." This same mindset flowed through her work when she wrote her first single "Not Your Typical Brown Girl" incorporating Indian/Middle-Eastern elements into her piece. Her boldness stemmed from being exposed to different cultures and people resulting in the discarding of the beliefs about the stereotypical brown woman. This is a repeating theme in all of Eshani's songs living by the mantra "I don't fit a culture; I am the culture."

The process of her latest single 'Queen Shi_' resembles a similar weave from the same fabric from her last work. Long-time producer and co-writer Rayan Bailouni (musivv's recipient of the BACKSTAGE Producer of the Year Award) has been involved since day one and made sure this track exceeded expectations.  The single is about how every woman is a 'queen' in their rights echoing values such as hard work, self-belief, fearlessness and vulnerability. "Women together are so powerful and they can get whatever they want whenever they want." Bailouni included elements of the sitar with middle-eastern instruments as well into this song which is a Desi-Trap/ RnB vibe to highlight the strength in culture and embracing oneself as a queen.

Her drive? As long as her music can make the slightest difference to anybody. "I want to be able to give and to be the voice for the voiceless.  Believe in yourself when no one else will.