From the Middle-East to the world: The rise and rise of global pop sensation Mayssa Karaa
Grammy-nominated singer shows no sign of stopping: the world is her stage 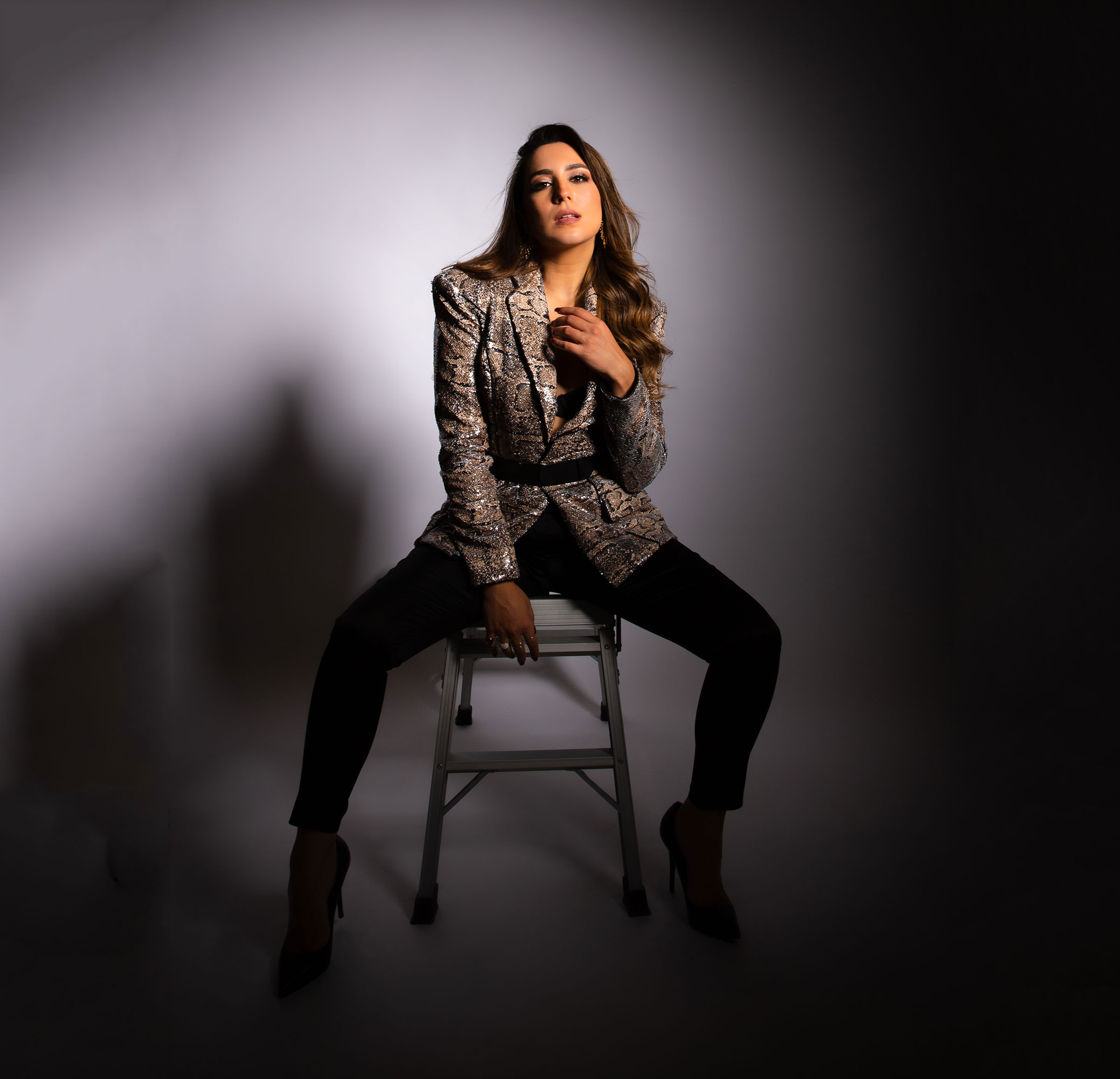 But the song was hailed as an anthem for female empowerment and has taken on a life of its own: resurrecting women from history in a creatively and elaborately portrayed music video. With the video is fast approaching 2m views on YouTube, this catchy Arab-pop song is slowly lifting Mayssa to a rising "Queen of Middle Eastern Pop" status (emphasis ours).

And the singer is unequivocal about the responses so far.

But while the 32-year-old’s vocals skillfully switch between Arabic and English, the sunny track finds Mayssa delivering a call to action for women to embrace their authentic selves and distinctive identity. "Inti jamalik inti kellou hakiki, s2ali el mrayi s2ali hatta lamma tfi2i," she sings, strongly but with a lovingly approachable tone. The purest distillation of lyrical favor comes, "Yeah your shadow, it will follow you wherever you go so embrace the things that make you special.” A resonating statement to the exponential rise of young women adhering to an unrealistic standard of beauty portrayed bombastically by both ancient and modern society. "It’s a message that needs to be heard," she says passionately.

"Yeah your shadow, it will follow you wherever you go so embrace the things that make you special.”

Mayssa tackles the secular impression that altering one's appearance can influence internal perception: either as a society or as an individual. "But often the image we portray to the world conflicts with who we really are deep inside," she tells musivv. Mayssa introspects on the necessity to align internally with what is on the surface for "sound mental, physical and spiritual health."

Mayssa expounds on the Arabic saying "TiTi Metel Ma Rehti Metel Ma Jiti" which ignited her creativity and brought to mind everything from the overarching essence of the song as a reminder that "physical changes do not change who you are" to Cleopatra and Marilyn Monroe.

As for any project, the journey can either be monotonous, gratifying, or even contentious. Most records do not come out as easily as the praise. For the songstress, however, there is no single part of the process that is more significant than the other: from songwriting to recording to working on the creative direction of the video to the actual video shoot. "The whole experience was extremely inspiring and it would not have come together if not for everyone who brought their ideas, executed the work and truly believed in it," she says.

Producer Moez Dawad (also known as MO3Z) started by sharing a beat—a mix of reggaeton and EDM with Arabic influences—as soon as Karaa connected with him. "The inspiration to write the music to it came organically. I truly resonated with the track and reached out to my co-songwriters Julia Gartha and Ahmed Abdl Nabi.

Then, she sought to make sounds that would align with this "light and fun" concept.

Born in Beirut, Lebanon at a time of civil unrest in 1989, a string of events led the family to move and settle in Boston, Massachusetts. Currently based in Los Angeles, Mayssa truly is global in many ways, and her background is what helps her confound traditionalists.

What set her up for an inevitable success? Did destiny wave its magic wand to cast a spell of pure luck? Perhaps. But with her arsenal of vocal mastery, luck may have played a negligible—but consequential—role. It has been a rapid ascent after only a decade of music-making; it was only in 2012 when Karaa began studying Arabic music under composer and instrumentalist Simon Shaheen while in her final year at Berklee.

Not long after, her Arabic version of 'White Rabbit' gave the soundtrack a nod by the Grammys for the Oscar-nominated movie 'American Hustle' in 2014. "I was invited to pitch for it and was selected to record [specifically for the movie] in Los Angeles," she recalls. The song was played in one of the film’s most memorable sections with Robert De Niro's [uncredited] cameo as Victor Tellegio.

The release set the stage for what could only be described as nothing short of magical and monumental: attendances and performances at movie premieres worldwide, including the renowned Dubai International Film Festival. These crucial milestones flung the doors wide open for collaborations generating curiosity to understand the richness of Arabic music from numerous well-known artists. "Since then, I have been blessed to work with iconic global artists such as Oscar-winning producer AR Rahman, American musician Scott Page, pianist Mike Garson, and multi-faceted bassist Carmine Rojas," she says proudly. International platforms also caught attention such as Nintendo and Sesame Street Middle East to name a few.

Mayssa's exposure to global recognition took a notch higher when she shared the stage with Hussain Al Jassmi and Almas for the EXPO 2020 theme song 'This Is Our Time'. And fittingly so. "It was a wonderful and powerful experience," she admits. "I truly enjoyed the collaboration, the moment we met, the musical chemistry was pretty evident and it felt very natural from the recording of the music video to our performance at the opening ceremony," she adds. The singer praised EXPO 2022 as a powerful platform conglomerating creators from all over the world and the theme song truthfully represented it. "It was a pleasure taking part in such a ground-breaking initiative," she concludes.

How can someone of advancing stature stay humble albeit the accolades? Mayssa firmly believes in remaining connected and genuine to oneself—a vital key in sharing precious life experiences with her audience. "I remind myself every day, that our success is determined by the audience and their feedback," she says sheepishly. Fortunately for the down-to-earth artist, the sentiments she recurringly receive serve as an encouragement and motivation to keep going, creating, and constantly speaking from the heart.