Get to know Layla May: The artist formerly known as michele
Why singer-songwriter michele changed her name to Layla May 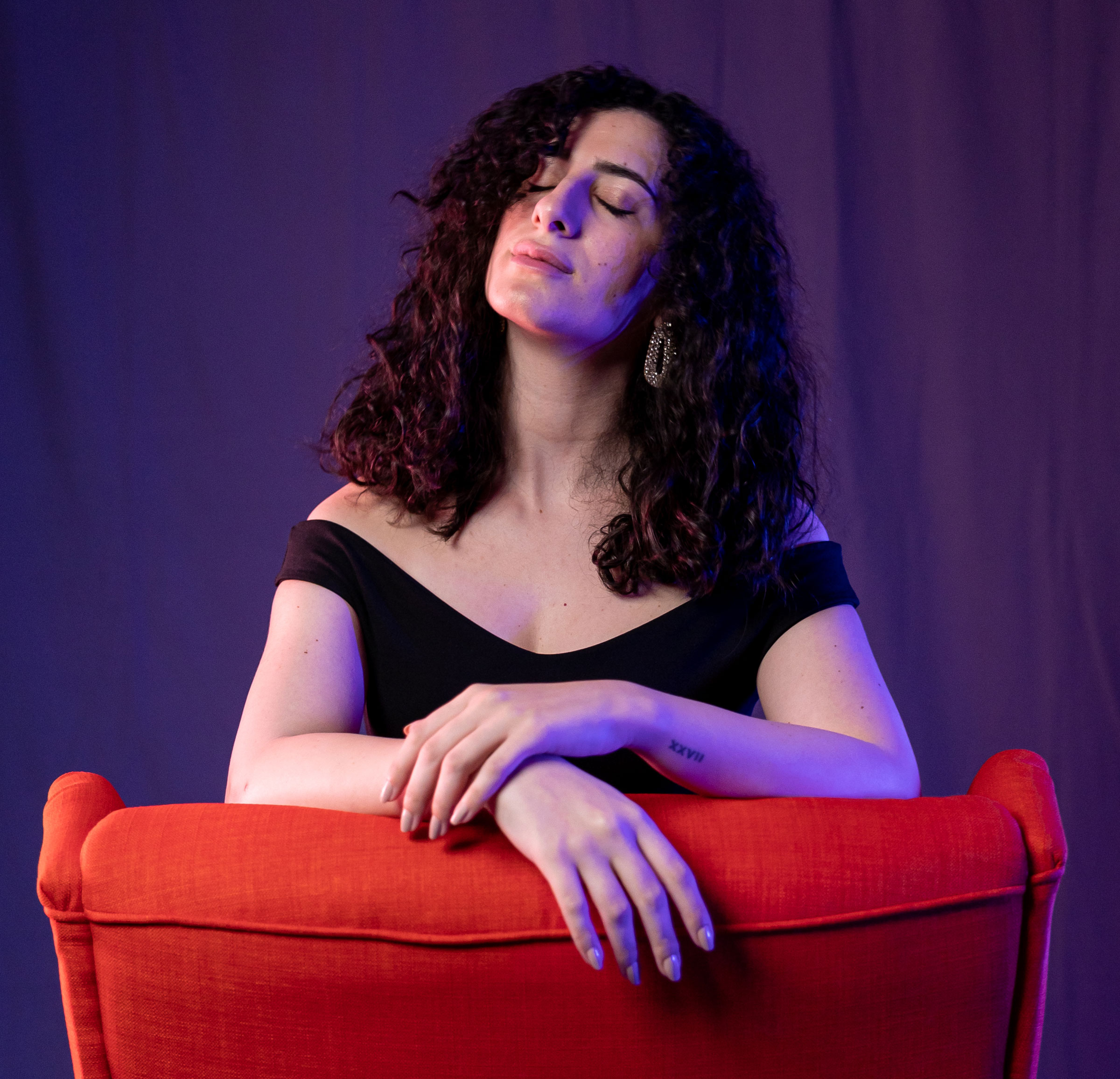 Marketing guru Charles Elena once said, "It's never too late to rebrand."

Local brands such as Deliveroo and Uber were no strangers to this shift in how they wanted to be perceived as a product. In the music industry, one such strategy came late in the career of the already established Prince. For contract reasons, the world-renowned pop maestro played around with the moniker TAFKAP or The Artist Formerly Known As Prince.

Unlike Prince, Dubai-based singer-songwriter michele. changed her name to Layla May early on in her music career. And like Prince, she has relevant reasons to do so. "michele was becoming very, like a bit annoying to track in terms of royalties in terms of everything technical," Layla May recalls. The name Michele was rather "unoriginal" and the full stop at the end—meant to make it stand out—did little to no help in the long run. "Every time people searched for my name in Anghami or Spotify it was difficult to find." The seemingly painstaking experience for Layla—and her followers—prompted her to brainstorm for a more original new moniker. "Layla is my dad's mom's name, and May is my mom's mom's name," the singer-songwriter shares. "When I put them together, it was so catchy!"

The transition from michele to Layla May was well-received. She wanted the change to be kept at a low key, letting a few people within her inner circle know about the endeavor. "I didn't announce it in any way. I just changed my Instagram handle," she says. "I think it's been smooth, smoother than I expected," she concludes.

Watch the video below for the full interview along with bonus bullet questions.

Ayush Krishnan, an independent artist based in Dubai graduated from SAE with a bachelor's degree in Audio Engineering.
EXpat
Read
Full Story

In a sea of turn table artists, DJ Emir sounds off and shares his views.
EXpat
Read
Full Story

By the age of 26, Ramzy moved to Dubai where he played for the first time in the World Trade Center.
EXpat