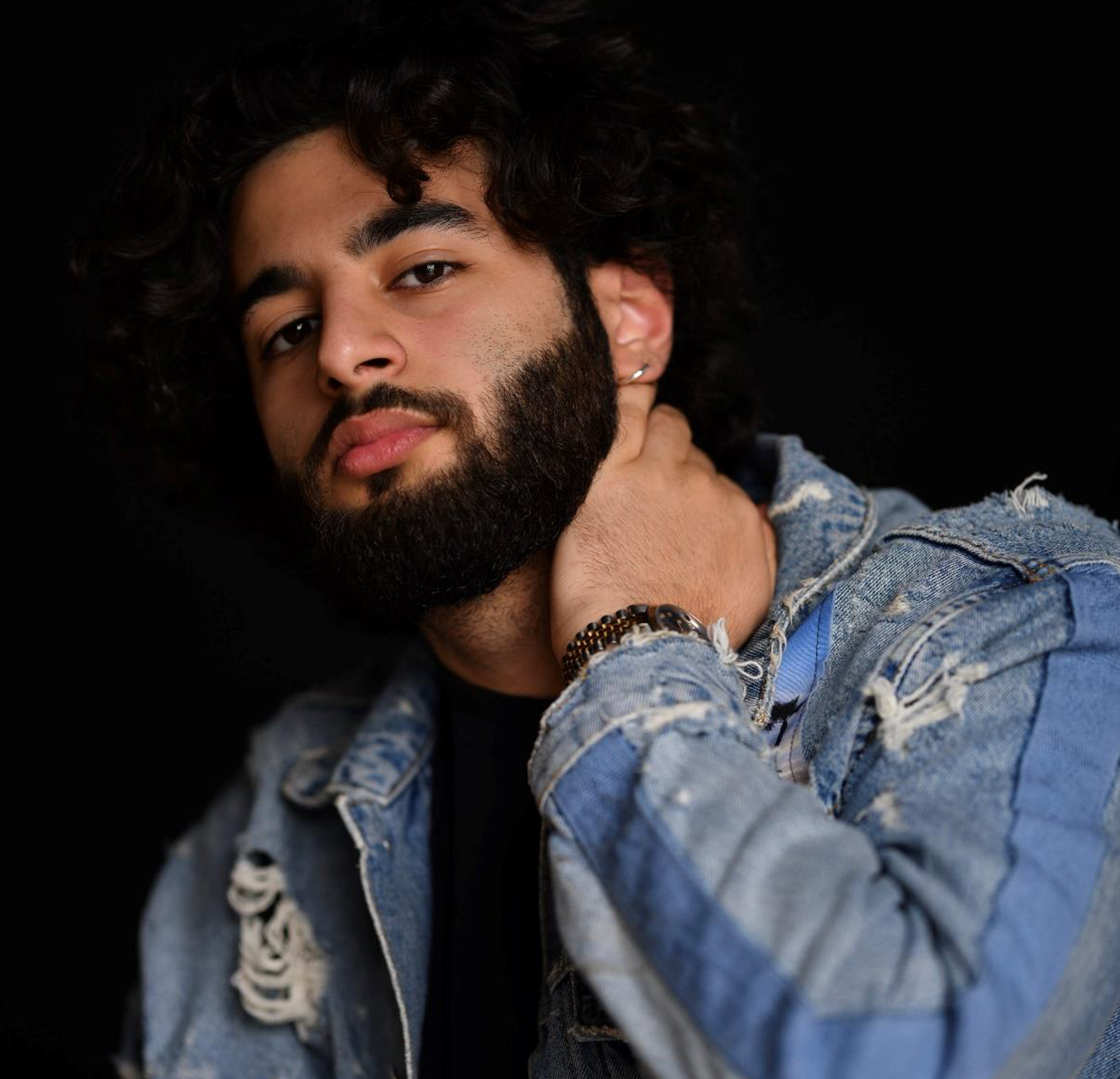 “Facetime” is the latest release from the dynamic vocalist Vi Niq.

The single is a roller-coaster that will excite and engage audiences across the spectrum. The single creates an ambiance that is captivating and layered with mesmerizing melodies and profound lyrics. Relaxing yet filled with so much authenticity, it is an emotional and majestic masterpiece that is sure to enthrall the earbuds of Urban Contemporary music lovers.

The single touches on many universal themes in particular the special connection that people can share and offers an escape and safe zone for listeners to be drawn in. The single in itself is a culmination of a dream to make music and embodies what it means to embrace living in the moment unapologetically and simply Facetime the people you feel connected to. Vi Niq is bringing more than just a good single, he is bringing an exciting banger that will resonate deeply with people and echo in their minds for many nights to come.

Vi Niqis a vocalist, songwriter, and musician who is at the center of a new era in Urban Contemporary music. The enigma is carving out a brand new sound that will resonate deeply with audiences across the globe. Vi Niqhas a microtonal voice that allows for the enigma to showcase his Arabic roots through his music. His smooth vocals are decorated by effortless intonations that are accentuated by a skillfully resonated voice and soothing warm tones. He possesses a modern-day mix that crescendos with spellbinding emotive undertones There is no doubt that Vi Niqwill have a profound effect on the industry with his multifaceted approach to music.

Vi Niq has always been a musically inclined child however he had a stutter that often hindered him. He found solace in music and learned to express himself and connect with people through music. Inspired by his Uncle SaoudAbu Sultan, a well-known Emirati artist who also overcame the stutter and Vi Niqdraws parallels between their two careers. The young musician had his affinity for diverse genres of music embellished and firmly imprinted by icons such as col3trane and Khalid. He also draws inspiration by learning about his alter ego Vi Niq. He mainly makes music that has nuances of Old School R&B and Soul as well as various urban and contemporary elements. Today Vi Niqis an extremely versatile musician who can incorporate, integrate and accentuate his music across a plethora of well-known and niche Genres.

Play, Download and stream the latest chapter in his upcoming catalog of modern-day trendy hits!

HOMEGROWN is musivv's segment featuring Emirati artists. Features under this segment are eligible for a nomination under this category on The musivv Awards (TMAs) annual recognition.

Quizy Quiz talks about life, music, and inspirations in his single 'YOU'
HOMEGROWN
Read
Full Story

His music reflects the embodiment of the UAE, where the old values meet the new and progressive:
HOMEGROWN
Read
Full Story

A celebration of diversity through music, art, and dance.
HOMEGROWN
Read
Full Story

Bafoory and the inspiration behind the album 'Echoes In Eternity'