Nushka: "I stand for equality—true equality!"
Straight from the singer-songwriter herself, Nushka shares her views on music and hard-hitting life experiences. 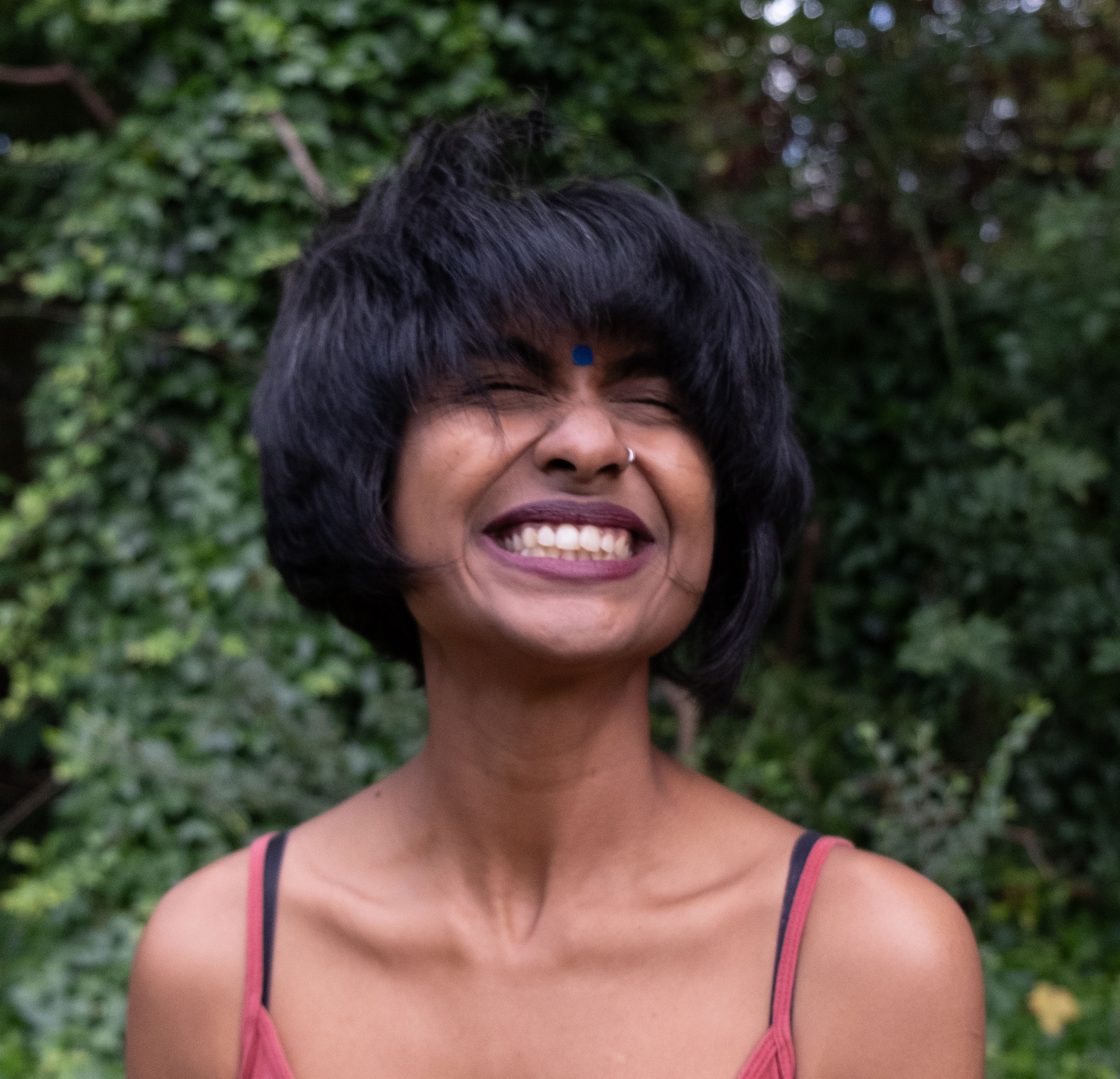 Now and then we as a platform come across artists that spell a glaring difference whether through their music or their inspirational stories. N-U-S-H-K-A spells both. Some people say a lot of things, and some has a lot to say. Nushka is the latter. A budding performer, Anushka 'Nushka' Abraham has golden nuggets of wisdom considering her youthful demeanor staving off the onslaught of life's hard-hitting experiences that defined her both as a woman and as a singer-songwriter.

I'm still trying to figure out the core message of the song because to me, it's my anthem. I'm not sure if there's a message there but it's a protest against people in the music industry, in almost every industry really that plays games and aren't trustworthy. I've realized, regardless of who comes my way I have my chosen family, so as the song goes 'I don't need no new friends' It's recognizing that some people really are a means to an end and that they choose to be, so I am not responsible for that.

Relationships with people are very important to me. I may forget a name or a face, but when I'm around someone I try to be present and have a meaningful interaction. And often I would hope that this was mutual. But it's not the case, and that's on me.

And the song is also a celebration of my chosen family.

It's a reminder that however this music thing goes, I've got a place amongst the people I love.

I want the song to mean something to my listeners, so I guess the message is to celebrate the relationships you've cultivated and nurture them, and stick a middle finger up to those who can't respect you as a human being.

As an artist, I stand for equality – true equality. The kind of equality that is in our thoughts, words, and actions in every bit of our beings. And I understand it can't be eradicated because of how power works and how we gravitate towards fueling power. But I'll try, I'll keep trying, keep checking myself and keep speaking up.

And that leads me to advocacy. I can't say there is one single thing I am an advocate for. I believe in our social responsibility to not leave the world in a bad state with bad vibes for future generations. I don't want them to have to pick up the [so many] loose ends and pieces left behind by previous generations, the way we are.

I feel like I was living under a shell for a long time, it felt like I did not need to check myself as much, educate others and care about the earth because I wasn't going to be alive that long. But now I'm quite ashamed of that mentality, I want equality and mental and physical well–being to not feel like a far–fetched goal. I want to harbor a love for others and ourselves and real respect.

I don't do music full-time. Initially, it was the dream, the goal… but I failed to cease or attain the—however, you'd view it—opportunities and in the meantime, I found my second love, psychology. I used to be a registered behavior technician and now I'm a counselor. Oh, and I am an English tutor, so I work with people from different age groups, who have different needs and are from different walks of life. It's funny because I'm trying to decolonize my surroundings, but this language is important in our day and age.

And I learn something new from my students and clients, every day. I'm so grateful that they give me the privilege of working with them.  It's kind of like music, is really for me, to express myself and feel less lonely, while psychology and teaching are small steps I'm taking to contribute to the world, and of course, fund myself.

I want to perform, in front of 100s, maybe 1000s of people and just make them move and sing with me, to be part of that one enormous party. And to top that off, I want to work with MIA. Yep! That somehow feels farther–fetched (laughs), but her music opened my eyes to the world beyond me and come to terms with the consistent identity crisis I go through from being a third–culture kid.

Me, myself really. I get easily demotivated when people are insincere or inconsistent. I see it as a reflection of myself somehow, even though logically I know it may not be. So, when I see the treatment that is unfairly motivated or has double standards I get easily put off. I force myself now, to not let myself get into prolonged periods where I fall out of the music scene because music is important to me and to most of the people I know. I need to remember that regardless of the hurdles and how things play out, it's worth it.

My process normally is sparked by a very random feeling or thought. I replay scenarios a lot, reflect a lot. I've always felt the need to and it's vital when you're working in my field. And when doing this a melody with a few lyrics pops into my head. I write it down, and if it sticks, I expand on it. Sometimes as I expand on it, I don't enjoy it as much because it simply doesn't sound good, so then I chuck it to one side. If it sticks though, I throw in some chords and try to put it out there. The last part is hard because well it costs more than I can afford.

I don't like to always follow typical lyrical formats, but if it's catchy I am happy to stick with it. When I wrote 'Come Around' for instance, I didn't intend to have the chorus repeat itself. But as I sang it, it kind of naturally worked so I let it be.

So many of my songs have been dug up from old lyrics that I wrote when I was much younger and then so many are new because my style of expression has greatly evolved. When I was younger, say between 12 – 16, nearly 15 years ago, I would systematically try to finish writing a new song every 2 weeks or a month. It was like this exercise and it really helped – it helped me deal with issues at home and develop as an individual and an artist.

I also realized that I can't progress in isolation, so while I have the lyrics and melody, I like working with people to put the track together. I envy people who can make an entire track on their own, and I hope to get there someday.