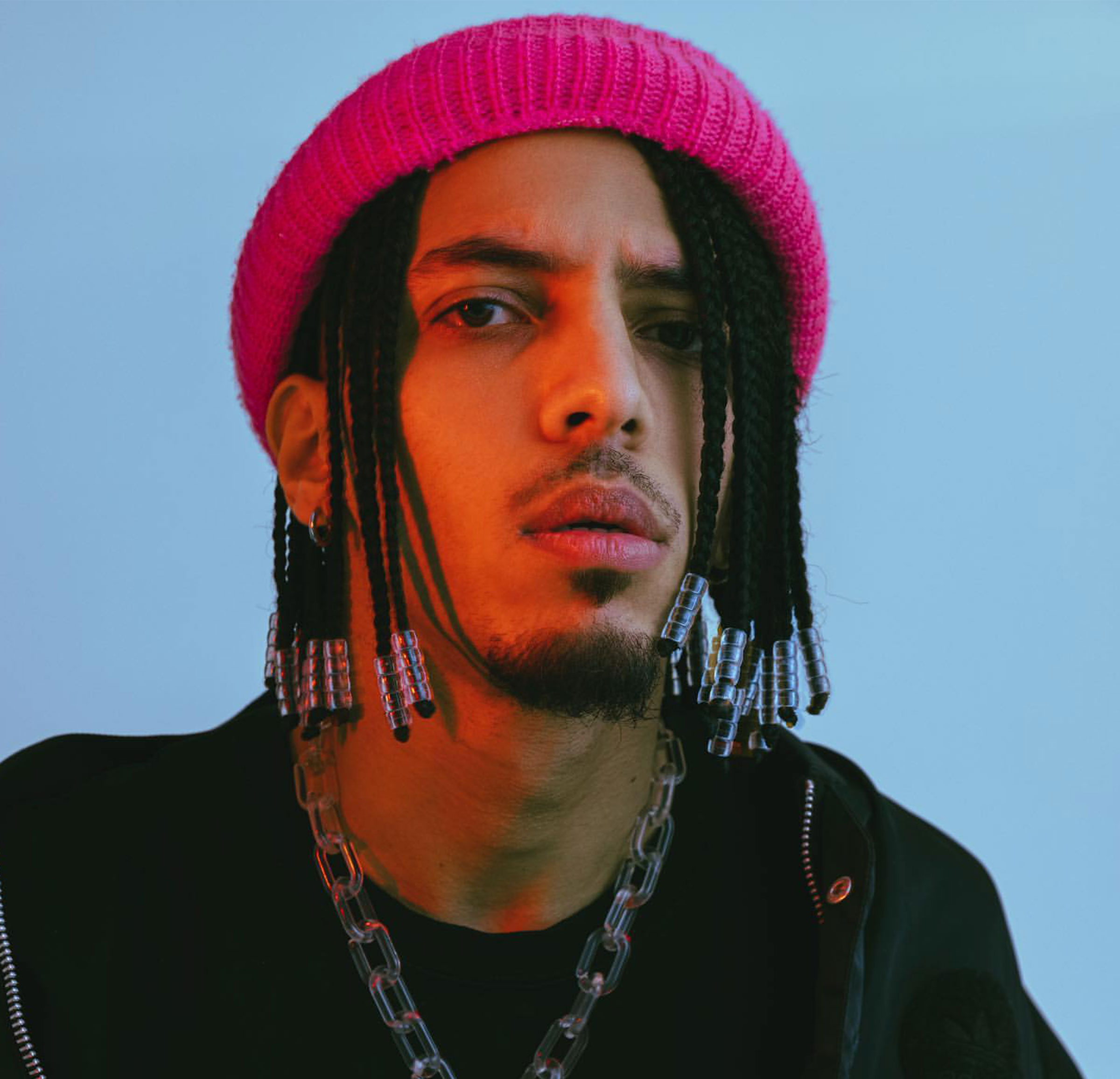 Tayeb’s love for underground artists is what connected both that very night. Tayeb & Maxi released music together in the past with an Instagram series called 16 bars, in which they have gone back and forth with each other over beats, rapping in Arabic & English. This Series has been loved by thousands of people who now make part of their combined community and fanbase. Outside of that, both have been booked as a Duo for several events and festivals around the Middle East, Europe and the UK, working with brands like Adidas, SoleDXB, Parklife, and more. This international linkup has not just won the hearts of Arabic and English hip-hop lovers but has also paved a path of greatness for two very committed artists that are so unique coming from two different cultures but are so alike and in tune with each other, sharing the same passion.

UAE-raised and based artist Tayeb Santo draw reference from traveling around the world while pursuing his academic studies in Malaysia, the USA, and the UK. Tayeb is coming with a different approach to the game as he is passionate about nourishing the UAE/GCC scene with his artistic vision and applying what he has observed in his last year's journey around the world. "I came to entertain and bring value, and new perspectives to the Arabic Hip-hop game," says the artist of Algerian background.

I came to entertain and bring value, and new perspectives to the Arabic Hip-hop game

Maxi Zee is an in-between Manchester and Berlin-raised artist, who has traveled the world through music as just a no-name. The German-born rapper who started his music journey as a B-Boy (break-dancer), developed his authentic style in music throughout the pandemic, learning how to record himself and engineer every song he made over the past two years to an industry standard. His sound is experimental and ties in many subgenres within Hip-Hop but stays consumer friendly and modern, with stories told from a fresh new perspective.

He has opened up for artists like J.I.D, Octavian, Headie One, Redman & Methodman, and Mobb Deep, and has performance experience in over 20 countries spread across Europe, Asia and Africa, setting examples for grassroots artists, and book gigs himself.

The October 13 release of the song 'NYC' will be followed with a stunning video on the 28th of October, 2022.