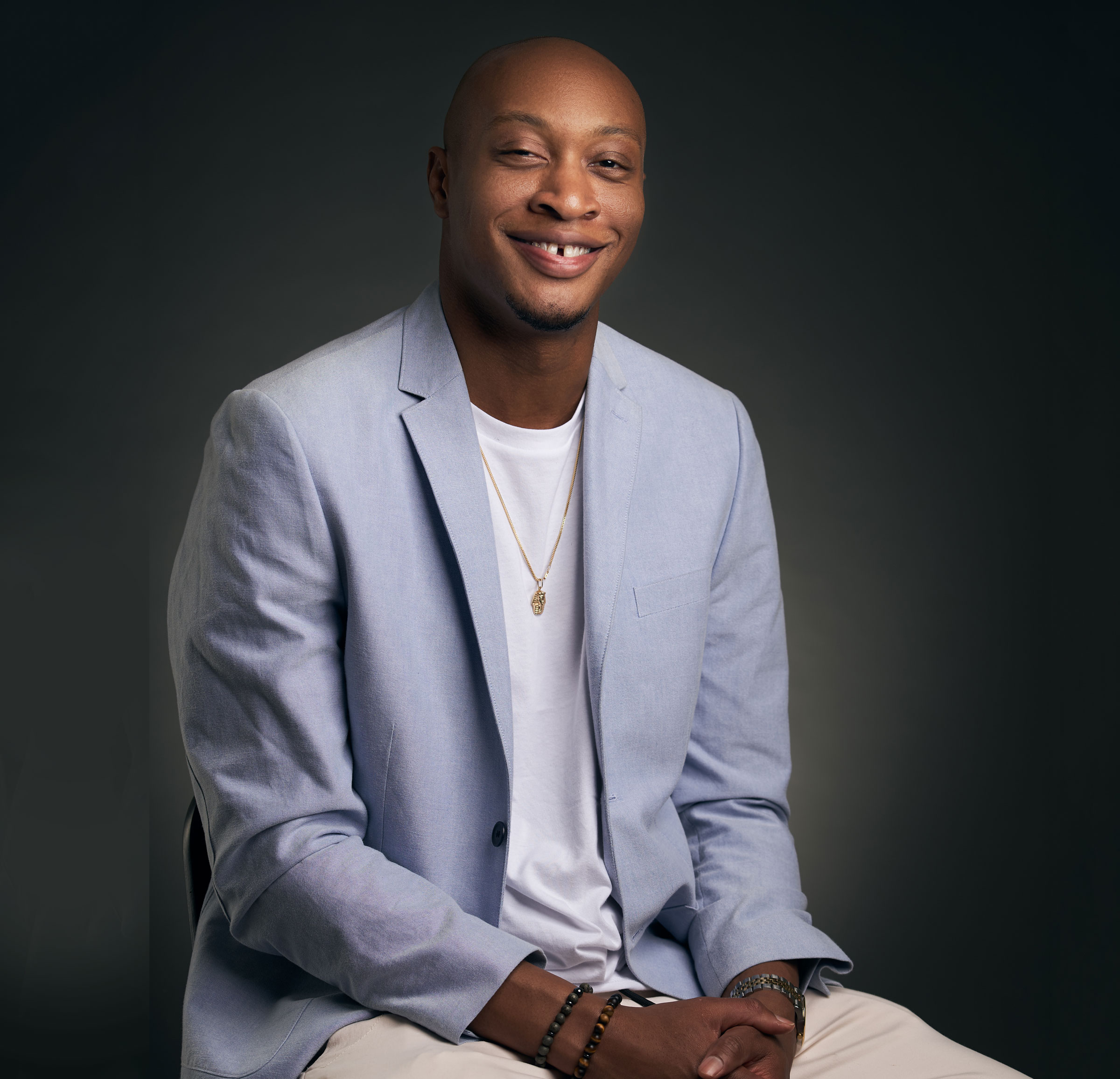 (Dubai, Aug 9th) AudioSwim are heating up the music NFT scene following the ‘Crypto Winter’ by releasing the Rym’s ‘Dime Porque’ that features Skales as a Royalty-powered NFT and a standard streaming release. The summer-time Arabic/English track will be one of the first music NFTs released in the region and is destined for crossover appeal thanks with Rym and Skales boasting over a million followers on Youtube and Spotify alone.

The ‘Dime Porque’ NFT remix comes as the market recovers following the ‘Crypto Winter.’ The NFT bubble was always going to burst, but even so, the crash was spectacular as the ‘Crypto Winter’ enveloped the markets. Q1 sales in 2022 dropped by 24% from a high of $2 billion this time last year when global lockdowns helped make ‘NFT’ the most searched term in the word. And that crash was mirrored in the crypto world, with Luna imploding and Bitcoin dropping to an 18-month low of roughly $20,000 in June.

But that correction has led to many industry insiders predicting the green shoots of digital recovery already showing in the NFT market. The long-term market is set to be worth $122 billion by 2028 at a CAGR of 34.10% while some predict that Bitcoin will hit an all-time high towards the end of the year.

MENA-based blockchain-based digital music system AudioSwim is perfectly placed to capitalise on that growth. AudioSwim is a new way of music distribution that taps into the current NFT trends while giving artists and fans an interactive, community-driven platform to share their music.

And, says Albert Carter, AudioSwim’s founder and CEO, their technology will create new ways for artists to make money.

‘We launched AudioSwim to leverage blockchain technology to offer exclusive content, royalty sales and more. These will create new ways for artists - and fans - to monetize their content,’ says Carter.

The Dime Porque remix release lets fans support the track by buying royalties. There will be just four royalty-equipped NFTs in total, with prices starting at 5 BNB exclusively on AudioSwim's platform.

Carter is a huge supporter of music and technology in the Middle East, and he launched AudioSwim to solve some of the biggest problems in the industry.

‘The company means a lot to me because of the opportunity to help push the music industry forward. As a former artist and music manager, I understand how difficult it is for artists to gain popularity and monetize their fan base. What we provide is a solution to common problems in the music industry as a whole. Instead of being controlled by record labels, we help artists get their fans involved in the action by allowing them investment opportunities.’

The Crypto Winter might have reset some of the hype around NFTs and decentralised blockchain networks, but with the green digital shoots of recovery starting to appear, music NFT projects are once more finding the right audience. And with the MENA music streaming economy set to be worth $22 million by 2024, AudioSwim, Rym and Skales agree now is the right time to grow that audience and bring new revenue streams to artists and the industry.