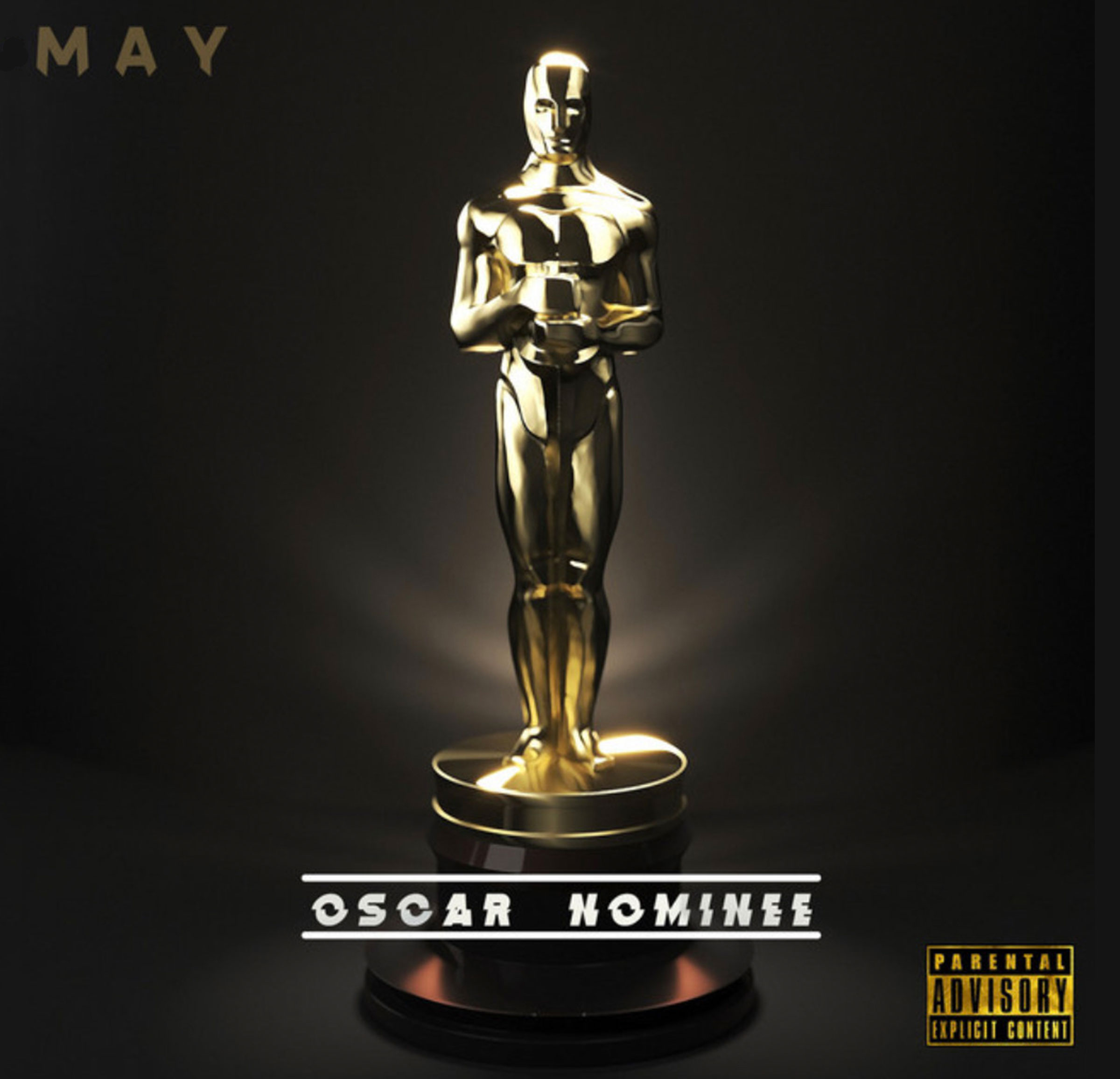 UK rapper M A Y has released three new tracks one of which is the long-anticipated 'Earliest' the first single from his long-awaited third E.P Mayhem.

The project is dropping on November 17th, 2022, and is available for pre-order. The album will consist of 12 tracks embodying M A Y’s versatile trap-wave sound. British Production team RSM Media designed the iconic artwork for the E.P.

The project’s new single, 'For Me,' features aspiring rapper Jaws_Ntlr.

Following the release of his latest smash 'Double D' featuring Jaycee, Devz, Shokz & Jaws_Ntlr “Pretty Lil Thing” starts with the trademark echo sound effect adlibs on previous projects. The clean yet trippy beat is made for M A Y’s quintessential style, who utilizes his melodic trap wave to make an instant impact on the track.

'Earliest' is supported by a video that epitomizes M A Y’s style as an artist. The visuals have a clean look to them and utilize trippy effects.

M A Y’s constantly growing fanbase is constantly growing. The artist has helped engineer a lucid, ultra-smooth lane for a new strand of high-end UK rap that matches melodic lyricism with trap bite. His last solo project, Mayway was released in 2022 and peaked at 140,000 streams on all streaming Platforms. Now, he is in a unique position to follow up on the buzz of Mayway with his new E.P. Fans everywhere are rejoicing that M A Y  is back, he’s better than ever, and he’s not slowing down. Having been still unsigned and distributing his work through the well-known distributor TuneCore.