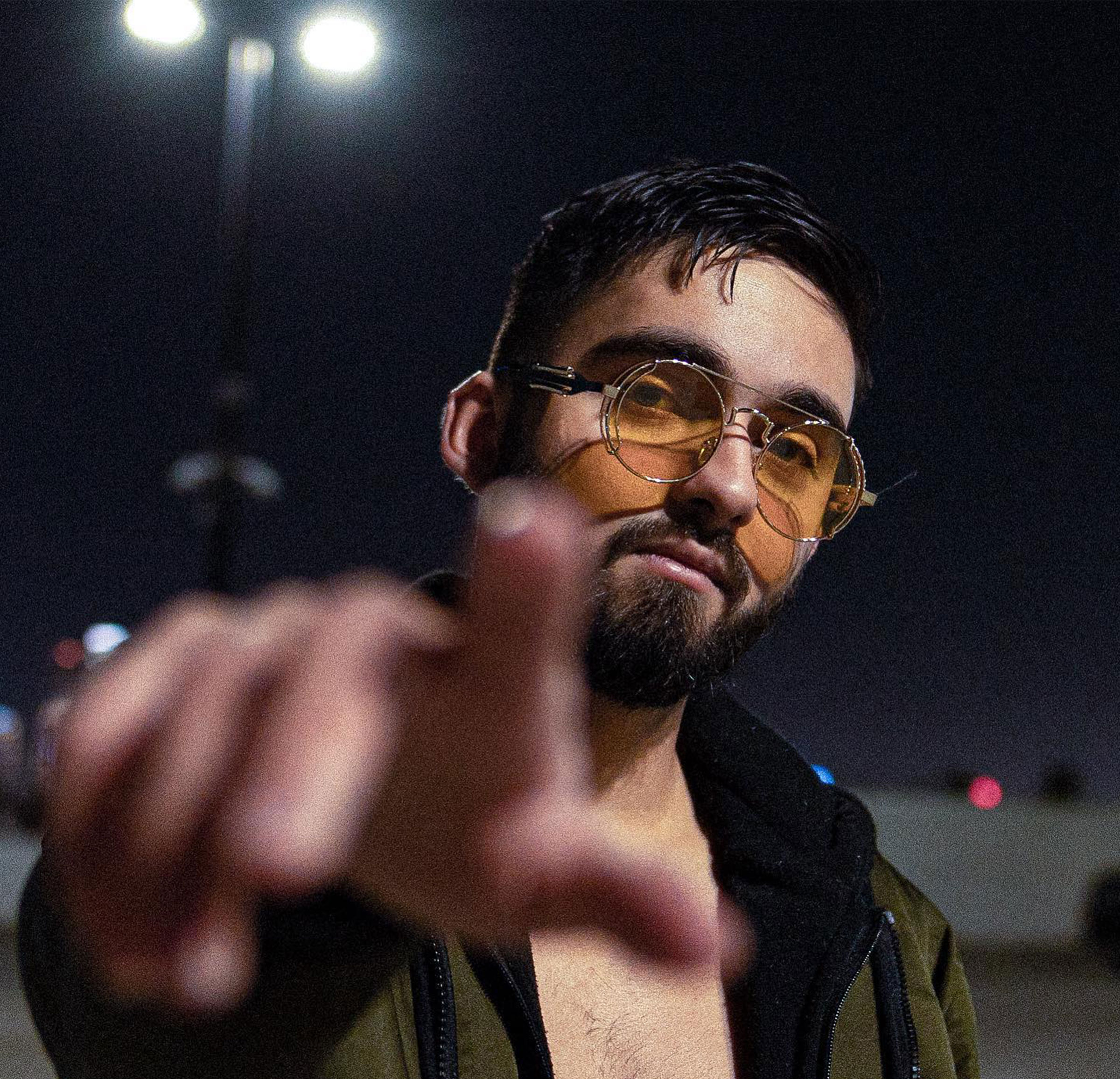 Dubai/LA-based, fusion rap artist, songwriter and producer Aryan Kapoor returns with his new single PLASTICHRTZ on the 7th of June alongside a visual rebrand, fashion line, and immense growth on TikTok.

The Dubai-born Indian artist aims to put on for brown people on the global stage by making music more BABYBLUE. Fusing different genres with hip hop, Kapoor uses catchy and eternal choruses with fun wordplay and punchline-heavy verses to craft tracks that sound like no one else. Aware of his own identity, his lyrical content is fun and light-hearted at first glance but deals with greater issues like identity, difficulty with emotions, and more.

His latest release PLASTICHRTZ captures this sound perfectly, being a vibrant track that talks about fake love, being in a foreign land and not belonging. With space-themed visuals to match the lyrical material, Kapoor creates a world based on retrofuturism. The song’s driving force comes through the ukulele lead which is played live by Kapoor. The spacey pre-chorus and chorus sections sparkle over UK garage-influenced drums while the verses flow fast and smooth with comedic lyrics based on his own life and experiences of moving to Los Angeles.

After amassing over 350k+ likes and 1.5M monthly views on TikTok, 14k+ streams on Spotify, Kapoor is ready to take his BABYBLUE vision to the next level by establishing a lifestyle brand to tie in with the music starting with fashion.

“The future is BABYBLUE, you can choose to join in or get left behind”