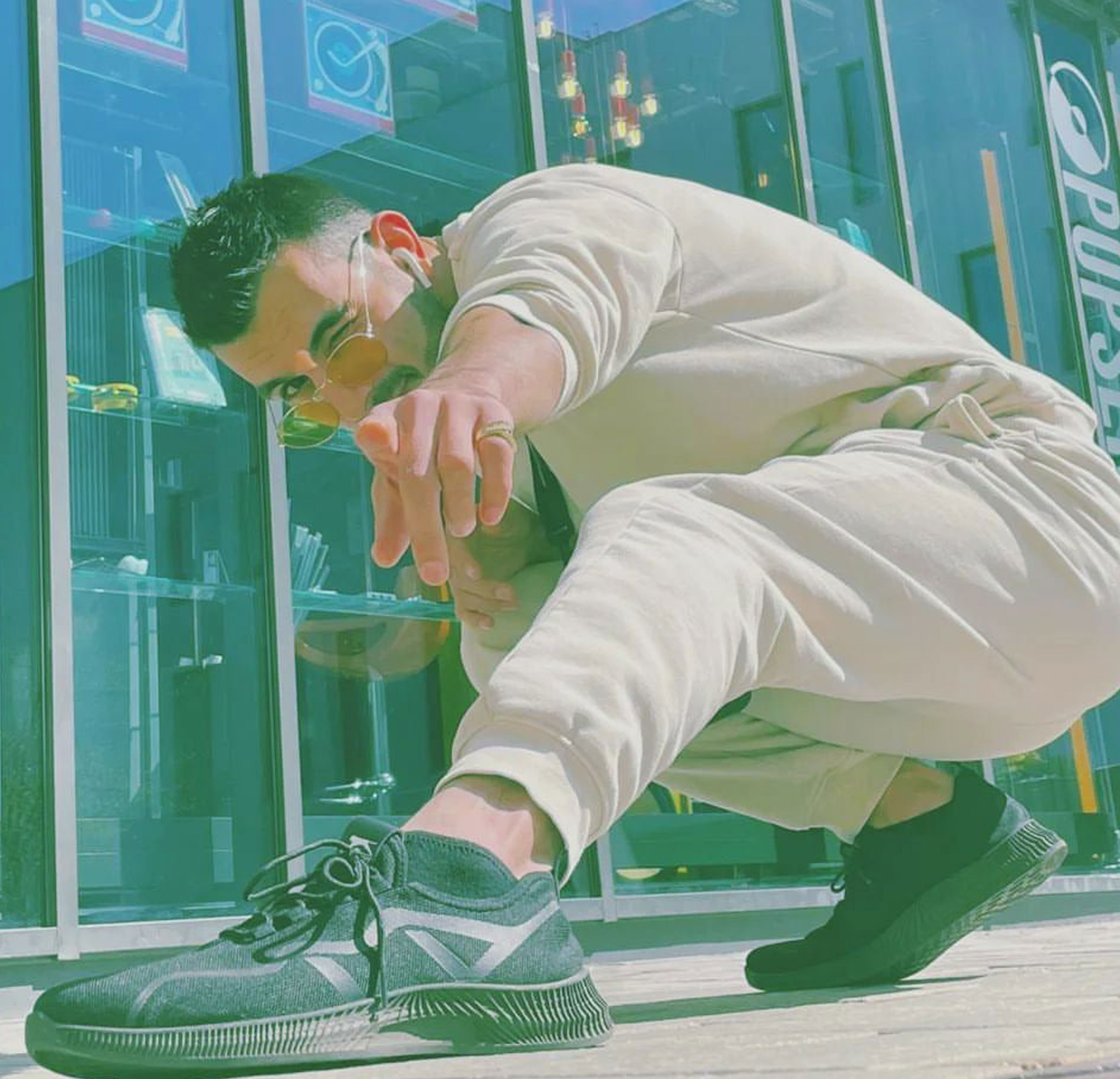 Dihav’s melodic pop vocals glide over the afro drill beat, bouncing over the hip hop bassline and entering a kaleidoscope of soothing harmonies. Both artists reveal their artistic prowess in this single, blurring the lines between afro trap and drill in a way never heard before, as they effortlessly put on an intimate display of immersive melodies, flows and stylistic productions.

The artists both had a show and after watching each other's performances, they concluded that their musical styles will fit perfectly. "Cisto and Dihav had an idea to make a song together, where we wanted to mix his American trap style with my European/French reggaeton cloud rap I am into," says Dihav. Then one thing led to another as the artists "jammed" in the studio. "I was showing Cisto a beat, and had an idea of making a hook with the same topline of the Kalinka folk song. On one song 'Hey ma hey mamma...' Cisto said, 'Hey man, there we have the hook!'" recalls Dihav.

Hey man, there we have the hook!

As for their instant artistic chemistry, Young Cisto praises Dihav's professionalism."He is a real professional, full of energy. Always with some creative ideas coming up. We had fun while recording and interchanged some ideas while making music," recalls Cisto. "Working with Cisto was fun, easy and full of creativity. I work fast and am creative as a person myself, so I guess the part I enjoyed the most with Cisto was he was not slow or lazy. We did our part and we were productive! I love it when I work with other artists that are as dedicated," says Dihav.

Young Cisto enjoyed the writing process and holds their live performance of the song and witnessed how positively people reacted to the tune.

Dihav and Cisto achieved their common goal: To make a track that will be special, catchy, easy to repeat and one that feels for the summer. "So we cooked together an afro drill," concludes Dihav.

'Kumbaya' is now available on all digital music download and streaming platforms.