Multi-genre producer Drifting Star shares his song journey
‘myheartbeat’ is out on all music streaming and downloading platforms worldwide. 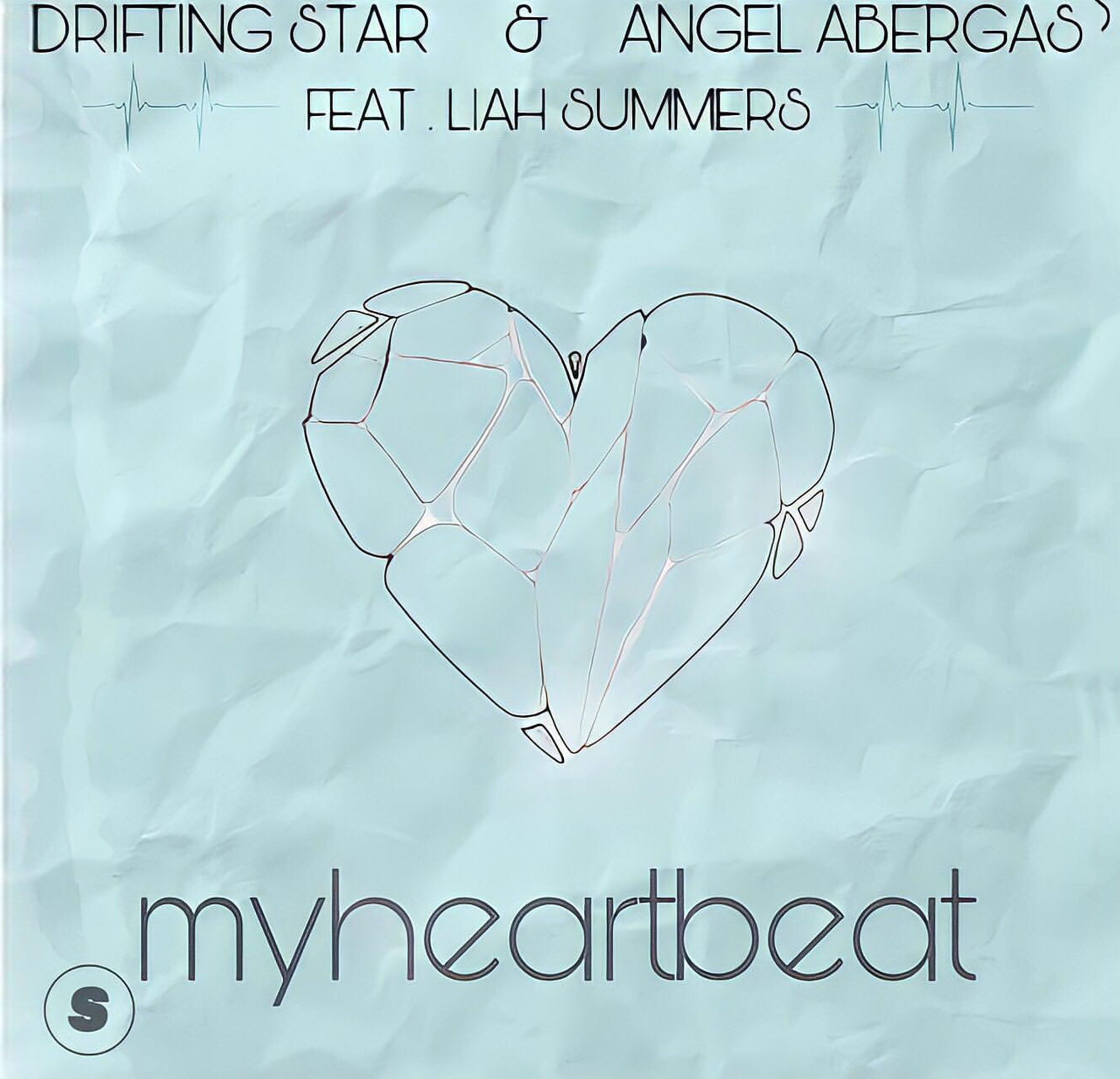 Prithivee Mukherjee, professionally known as Drifting Star is a multi-genre record producer and songwriter based in India. His song ‘myheartbeat’ took a full year to take shape. Drifting Star shares the journey.

I started ‘myheartbeat’ with Angel Abergas about a year ago. That time it was called ‘Limited Lies’ but we decided to change the lyrics and re-did most of the production of the song as it was not good enough for us. We wanted to make a song that people can relate to. Liah Summers joined us at the last moment and made the song even better with her harmonies.
‘myheartbeat’ is about the feeling when someone has to leave the person whom they loved the most and wish they could spend some more time with them.

It was an absolute pleasure to work with Angel Abergas and Liah Summers. They both are super talented and worked really hard to make this song. We all got to learn a lot while making this song and I would be more than happy to make another song with them.

‘myheartbeat’ is out on all music streaming and downloading platforms worldwide.