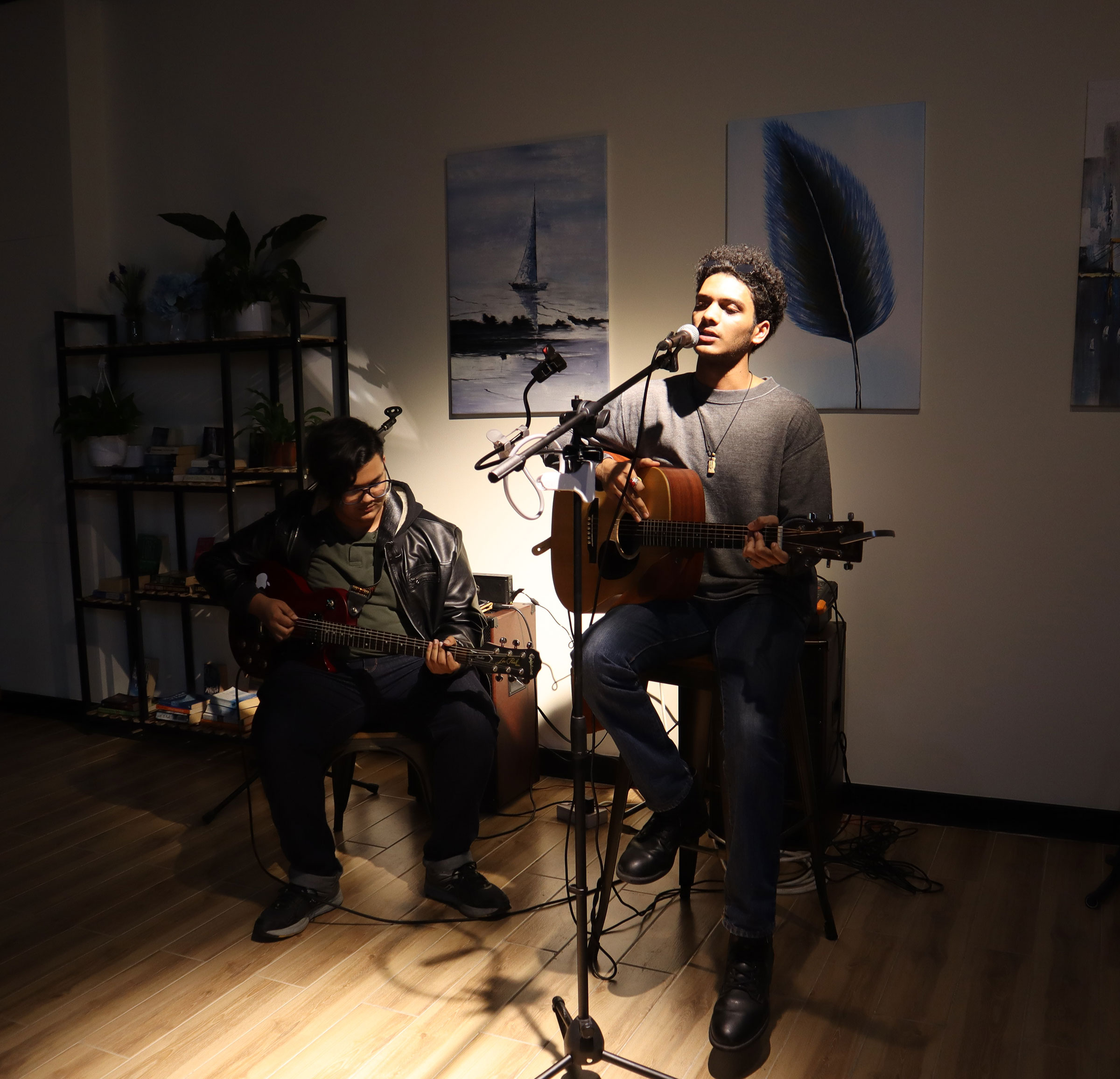 One of his closest friends Aryan shared an equal passion for music and performed with the school band. His decision to form his proper band was organic, asking Aryan—the band's bassist—if he would be interested. The rest as they say was history.

The drummer’s story was slightly different. "I knew Reardon from my old school, he was my senior and was known to play the drums. We reconnected through a common friend over the last year and he asked if he could jam with us," Kris recalls. At this point, the band idea was in full motion. Considering the trio's adoration for grunge and punk music, their journey began and thus faced what every new-formed band mulls as a challenge—deciding on a band name. "I came up with the name based on the our [notorious] individual reputations over the years."

"I had a different band at first, a two-man band where we got a studio deal to release a single, a lead guitarist to support my rhythm guitar. Then it was decided that Aryan and Reardon could be a part of our journey. But due to personal differences, we parted with the lead guitarist and stayed a three-piece band," Kris clarifies.

Notoria performed several local shows and wrote songs together. At the beginning of April, they released their debut single 'Damp.'

"The first song I wrote with the band was very abstract, to be honest with you, they are never really about one affair. Even our latest song is quite abstract, we take much inspiration from the grunge scene bands like Nirvana, Sound Garden and many more. Whereas the bassist has a very metal approach and so, our sound is very distinctive in my opinion."

Their biggest performance was "probably" the souq Al Marfa Winterland and show. "It was an outdoor performance and we had a great feedback from the audience."

Kris shared his thoughts on what he thinks is missing in the local independent music scene: The chance to gain recognition. "I feel like that is also our biggest challenge as we know we have a lot to offer the world with our music. The audience has only had a very small piece of what we have yet to offer," he concludes 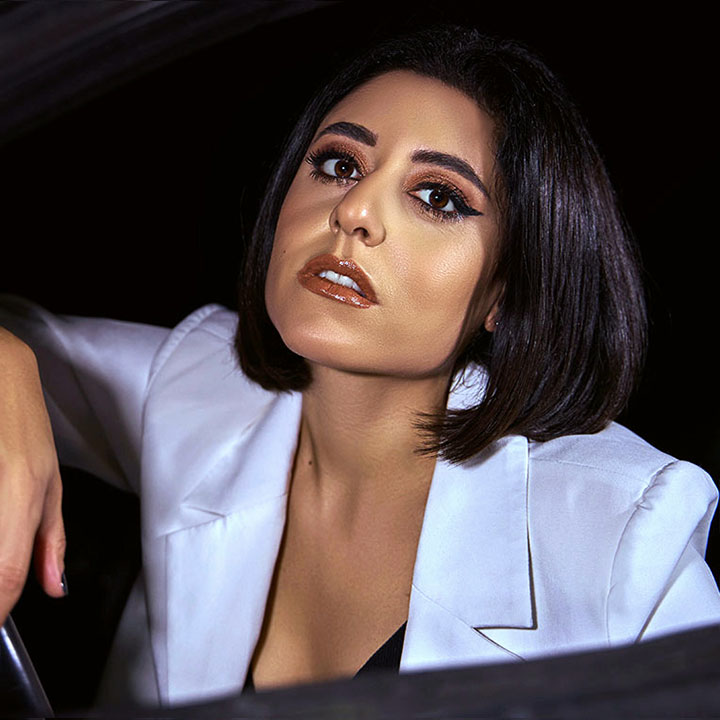 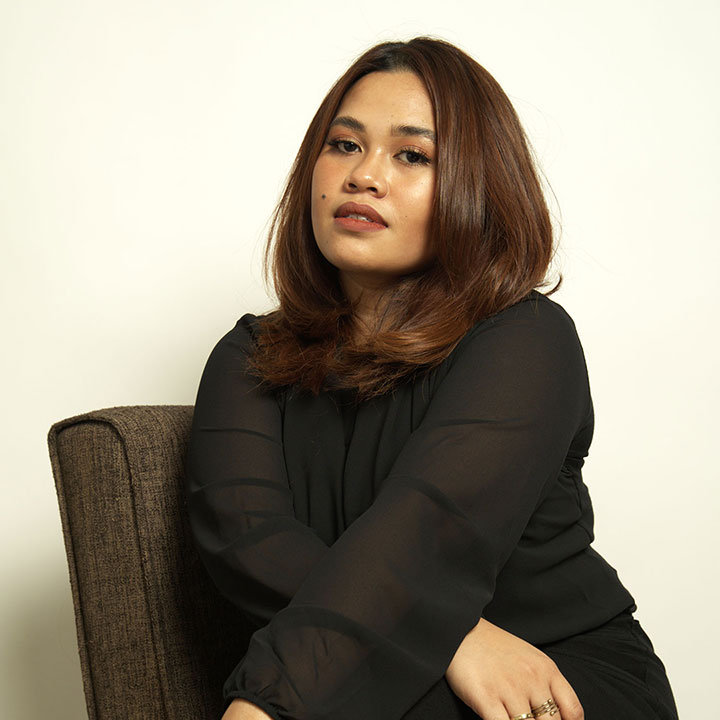 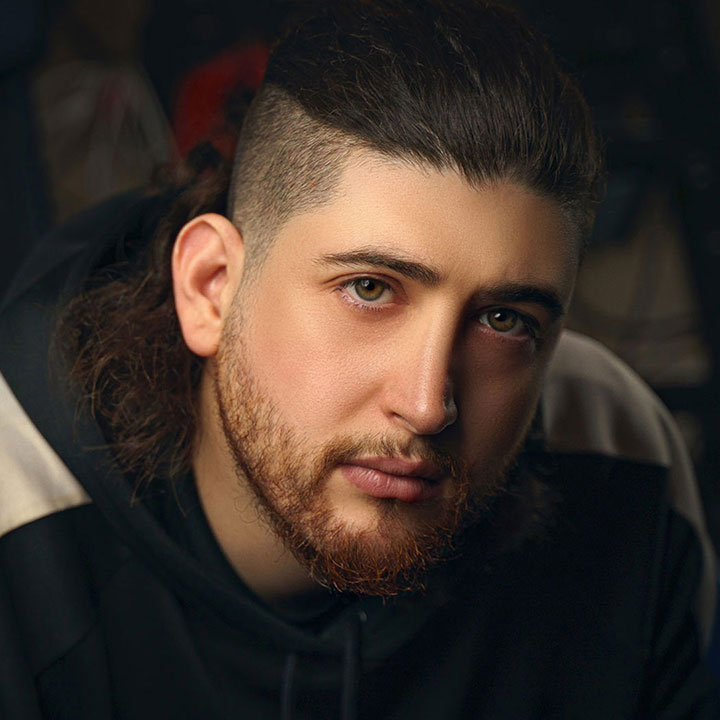