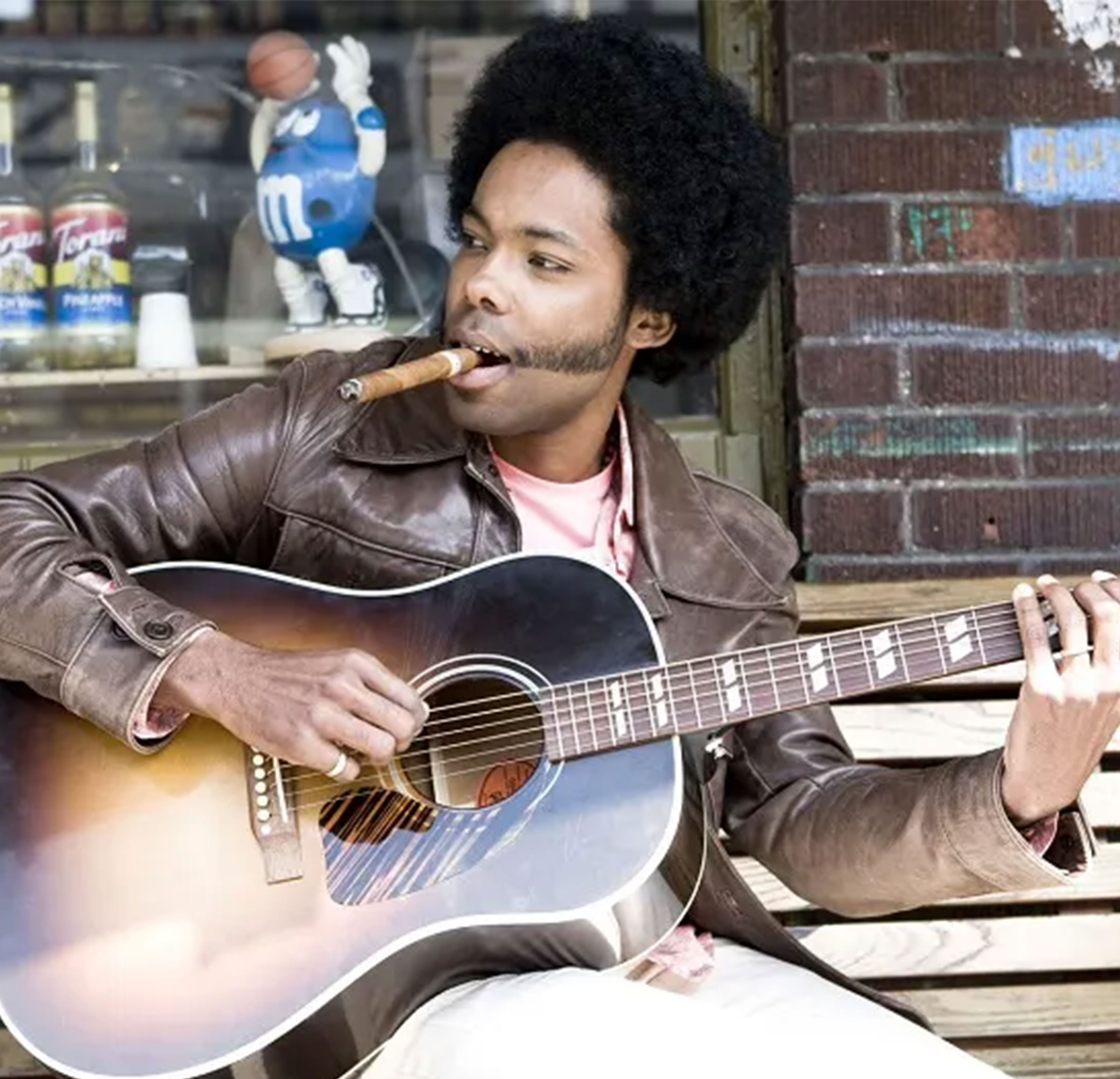 The winner of the 2022 Grammy Award for Best Latin Pop Album and multiple Latin Grammys, his musical evolution for years was all about searching for the simplicity and soul in Cuban music – taking apart the complex arrangements, mixing it with North American influences, adopting the melodic simplicity of pop music, looking to Cuban folk traditions for inspiration.

Born Alexis Puentes in Artemisa, Cuba, was immersed in music at a very young age, joining his father’s (respected guitarist and teacher Valentin Puentes) group of 24 guitarists. Alex then went on to study electric and upright bass and touring and recording nationally and internationally. In 1999, Alex moved to Victoria, B.C where he recorded an album titled Morumba Cubana alongside his twin brother Adonis, as The Puentes Brothers.

Raul Midón is a Grammy-nominated contemporary singer/songwriter whose impassioned acoustic guitar playing — which traverses pop, jazz, soul, urban, cumbia, and flamenco — has garnered as much attention as his smooth singing and sophisticated writing. Blind since birth, Midón is known for his signature combination of silky voice and percussive guitar. His breezy style has endeared him to jazz and pop audiences and his sweet, silky tenor delivery and poignant, emotional phrasing have been influenced by everyone from Bill Withers and Michael Franks to Donny Hathaway and D’Angelo.

Dubbed “an eclectic adventurist” by People magazine Raul has collaborated with such heroes as Herbie Hancock, Stevie Wonder and Bill Withers, along with contributing to recordings by Queen Latifah, Snoop Dogg and the soundtrack to Spike Lee’s She Hate Me. A native of New Mexico who was educated in the jazz program of the University of Miami – and who now lives in Maryland after years in New York City – Midón has earned acclaim the world over, with a fanbase that stretches from San Francisco to India, Amsterdam to Tokyo.