Tageel gets back in the game with new track 'Game Over'
Back afrer a two-year hiatus, following his debut release “Bl3ks”, Sudanese rapper Tageel returns with his sophomore single “Game Over”. 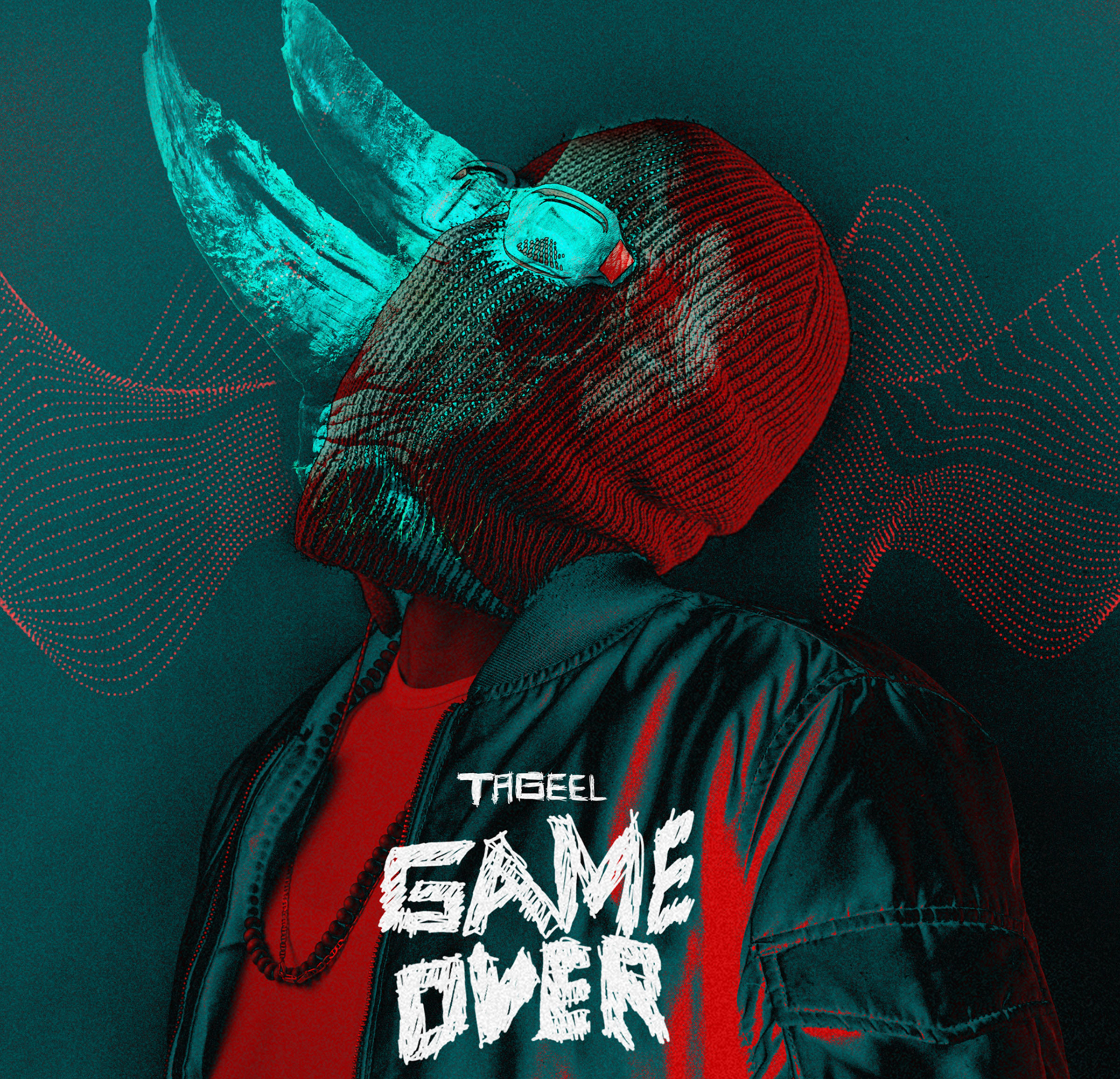 “Game Over” was recorded at 730Wav studios in Riyadh, KSA under the supervision of Kabier and produced by ‘JJBeats’ alongside ‘BeatsByKimpe’, mixed and mastered by ‘Swish’ of Cave Studios in Cairo all under the executive production of ‘Mazin Cheese’.

"'Game Over' was inspired by the stage I was in in my life. Whether in my music career or personal life, I'd felt I had reached a dead end and had no more solutions. As a result, I had to take a step back and make sacrifices and start over with a new perspective as you would hear in how personal I am, being on track,” Tageel tells musivv.

The challenging process was returning after a two-year gap. Finding the sound that he knew he was capable of but "maybe due to artistic insecurities" did not think he can produce the raw feel and honesty on a hard trap soul beat with rap bars and R&B melodies.

"My previous release had a much less melodic approach and even though I did tackle social and personal issues in “Bl3ks”, I opened up a much more intimate door on “Game Over.”

“Game Over” is available now across all streaming platforms.