19-year-old producer Ayush shares his creative process of 'Pulse of the Universe'
Ayush Krishnan, an independent artist based in Dubai graduated from SAE with a bachelor's degree in Audio Engineering. 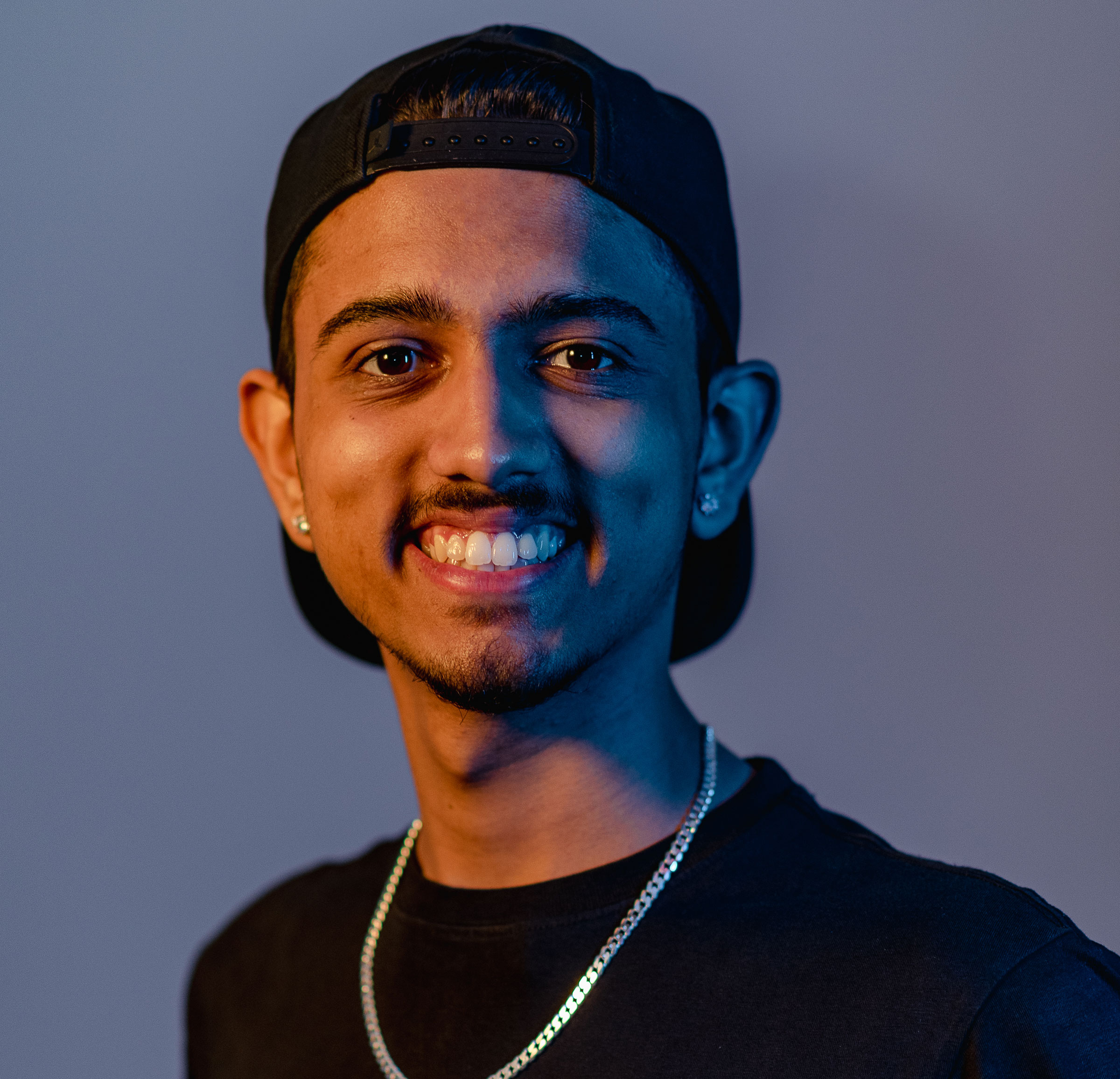 His musical adventure began with learning music at the age of four. Since producing music four years ago, he had this album idea: The way the abhangs—a type of devotional poetry—were written and performed hundreds of years ago captivated the young artist immensely.

Ayush Krishnan, an independent artist based in Dubai graduated from SAE with a bachelor's degree in Audio Engineering.

Tell us about your musical journey

Coming from an Indian background, Carnatic music was something I was taught, and it has had a huge influence on the type of music I produce these days. For almost a decade, I was professionally educated in Carnatic Music and continue to sing and perform Indian Classical Music. When I was in high school in Dubai, hip-hop was just getting started, and artists like Drake, Travis Scott, Kendrick Lamar, and many more had a huge influence on me.

Why 'Pulse of the Universe'?

'Pulse of the Universe' is more than just a standard album; it's a trip through numerous stages and experiences in my life, as expressed through the album's various genres. From 2011 to 2017, until the loss of Chester from Linkin Park, I went through a major prog rock/metal phase. I spent a lot of my childhood listening to Linkin Park's classic albums like Meteora, Living Things, and Hybrid Theory. And there's something about the merger of Indian classical music and rock that simply works, and mixing those two elements was a big idea I wanted to explore in this album.

What would you say would be the track that’s close to your heart the most?

'Omnipotence' is one of my favorite songs because it was the first song I ever learned 15 years ago. I've been listening to a lot of UK Drill lately, with musicians like Sidhu Moose Wala, Tion Wayne, and Central Cee on repeat. It's just something about the rhythm and flow of drill music that makes you want to dance, and the concept of blending these two vastly different genres and creating a fusion worked well.

What’s the core message of the album?

There is no coded message in the album. It sure talks a lot about my experiences and delves a little more into my spiritual connection with God in songwriting and poetry

HOMEGROWN is musivv’s segment dedicated to featuring UAE-based artists. Features under this segment are eligible for a nomination under this category in the Musivv Awards’ annual recognition.

Aleksandra Krstic: "I think there's good in every type of song artists write."

Sarah Alghanem on Music: "Pursue what you love no matter what the consequences may be."