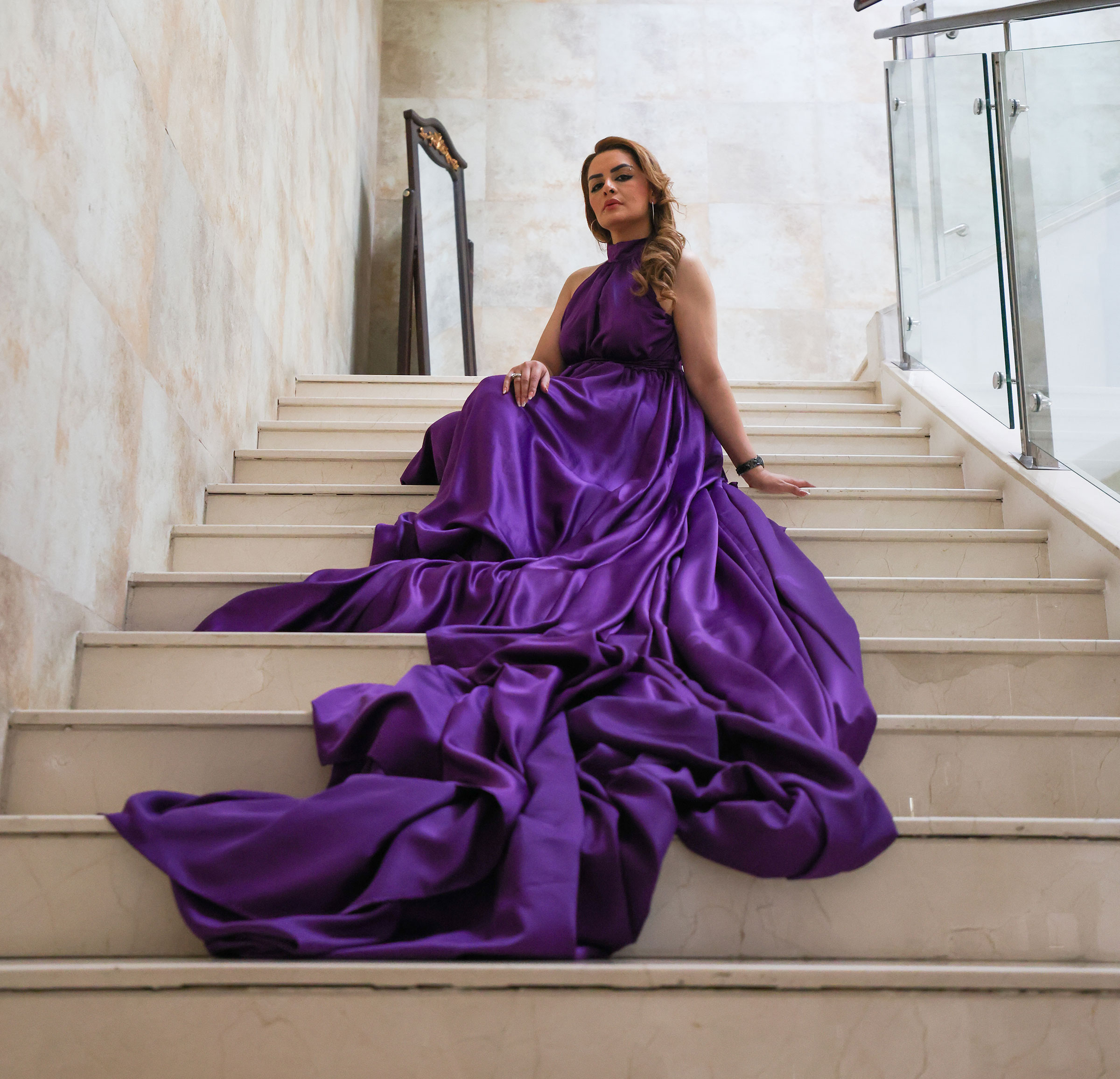 One can not say Lady Gaga (or any flamboyant musical artist for that matter) without thinking aesthetics.

Her inspirations: Andy Warhol, Ziggy Stardust and early Madonna come to life with the help of her makeup artist Kristen Piggott.

Licensed, certified celebrity makeup artist, hairstylist and educator Abeeha Mamoon shares a similar limelight when she worked with Tony Kakkar on his music video for the song 'Laila' that garnered millions of views in 2020. "They reached me out from India and wanted me to be part of the shoot as a head makeup and hair artist," Abeeha recalls as to how the 'Laila' project came about. Not to mention the long list of notable singers she has worked with—AOA Official, Fazil Puria & Mayank, Samra Khan and Sarmad Qadeer, to name a few—the recognition Abeeha has gathered over the years brought her to places of endless possibilities and spaces where imagination thrived.

When Musivv last spoke to Abeeha in 2019, her list of recognizable awards were quite a handful already. The awards were scondary in her path to success. They only inspired her to aim for greater heights while keeping her feet on the ground. What keeps her humble? A rocksteady support from her family: one thing kept constant over the years.

The recent (2022) titles 'Best Celebrity Makeup Artist', 'Best Glam Makeup Artist', and 'Danube - Strong Women' turns pale in comparison to her love for her family. "Family is paramount in my successful journey," she proudly states.

"All my recent projects have been grand, and very notable. However, being a part of Arab Fashion Week for 6 consecutive years has been an accomplishment," Abeeha says. "Following my passion also brought me closer to many things I love, such as traveling, meeting people and working with many celebrities," she adds.

Key word: Passion. When asked (given the line of conquest) about her dream collaboration, Mohammad Ramadan was an easy answer. Her source of imagination comes through her senses, she says. "I like to feel the energy of the things around me and create." Her creations and growth as an artist arise from the power of materializing feelings into impalpable value. "The ability to receive and transfer emotions through work brings me immeasurable satisfaction!" she concludes.

Abeeha Mamoon is launching her own brand of false lashes that will be available in 3 styles from bold, medium and light and will keep upgrading in the future.

BACKSTAGE is musivv's segment honoring the men and women behind the successful artist. Features under this segment are eligible for a nomination under this category in the Musivv Awards’ annual recognition.