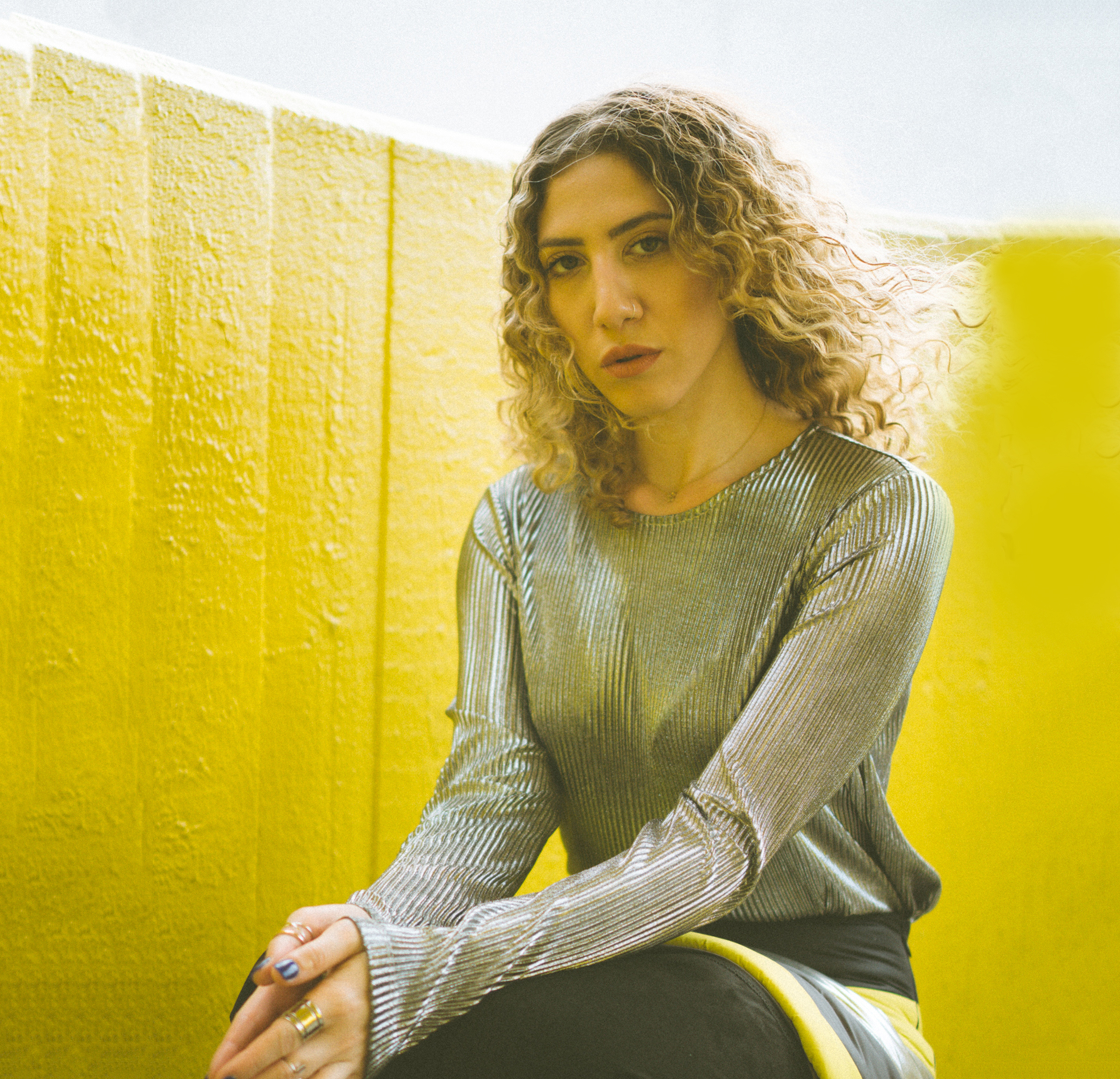 Her strong message about self-acceptance and self-belief stemmed out from her past experiences—an old cycle of self-destructive thoughts—that singer-songwriter Bea Kadri believes she must've fed as a teenager.

"I used to be so hard on myself," she recalls. A few years ago, she decided to turn things around by diving into music, meditation and therapy. The hard work paid off eventually as nothing is more rewarding than going inward and understanding the mind and heart and boundaries and patterns according to her.

Armed with positivity and gratefulness to have music as an outlet for self-expression, the Lebanese singer is now all about loving and being kind to oneself. "I'm good!" she exclaimed.  Even the "sudden and terrible pandemic did not snuff the light within her. "It took me some time to make peace with the fact that it'll take longer than we all initially expected." The inevitable and eventual acceptance opened a space and escape through music. "I worked on singles and the album, developed the concepts and visions, met awesome creatives online too. Can't complain."

It took me some time to make peace with the fact that it'll take longer than we all initially expected.

‍When Bea wrote 'Outpour,' she admits she was in a state of sad confusion. "I was pouring my time, energy and love into someone, thinking love meant sacrifice." Hoping that the sacrifice could save "him from himself," losing herself in the process was a difficult lesson—one she turned into a stepping stone. "I got in a session with producer Arthur Francko via zoom not knowing what to expect, he played a beat and I started humming and jotting down lyrics, the words and emotions of 'Outpour' just came about. The rest they say was history.

Bea relished every single part of the process from writing to post-production, but building the concept and shooting the music video was the most memorable. "I felt like I was flying that day! It was very hard to channel sadness for the mood of the song when I was [in fact] very happy to be filming it (laughs)," she recalls. As for the message she wants her listeners to take home from the song, she hopes that whoever relates to it finds comfort in it. "We're in this together. If they can relate to the situation, I'd advise them to re-assess where they're putting their energies." Bea is all out on being there for someone but cautions "not at the expense of long term peace and mental health."

‍Bea used to sing to select family only when she was young. "I was shy." She recalls her first public performance was her auntie's wedding. When she got older joining the choir and performing at musicals helped boost her self-confidence—not to mention she was in a pop-rock band. Later on, she tried pursuing an artist career in Beirut but soon realized she was not met with the right advice at the time. "I put that dream on hold until I moved to London in 2018 to pursue my Master's degree in Music Business Management, that's where and when I felt ready and confident enough to truly chase my passion." In 2019, Bea performed at the AUB Outdoors festival in Beirut, Lebanon. "I loved it because I got to work on background visuals for that stage and played the set with the band that I used to play with back in 2009-2011, love them!" She dreams of seeing her big visions through such as touring and collaborating with artists she looks up to. "I'd probably tell Rihanna, 'I wrote a song with you in mind, it's yours if you want it,' and play one from the drafts inspired by her."

Album It's an understatement to say she is excited about her projects and upcoming album. "There's been some delays and bumps [on the road]. Some creative blocks here and there but it's all coming together. She rests assured that trusting the process would only lead to great things. "It's going to be so worth it," she concludes.