DJ Producer GBS: "Never undervalue the power of networking"
After Toka Musik passed the 1 million total plays mark on the SoundCloud channel, GBS has more plans for his music career 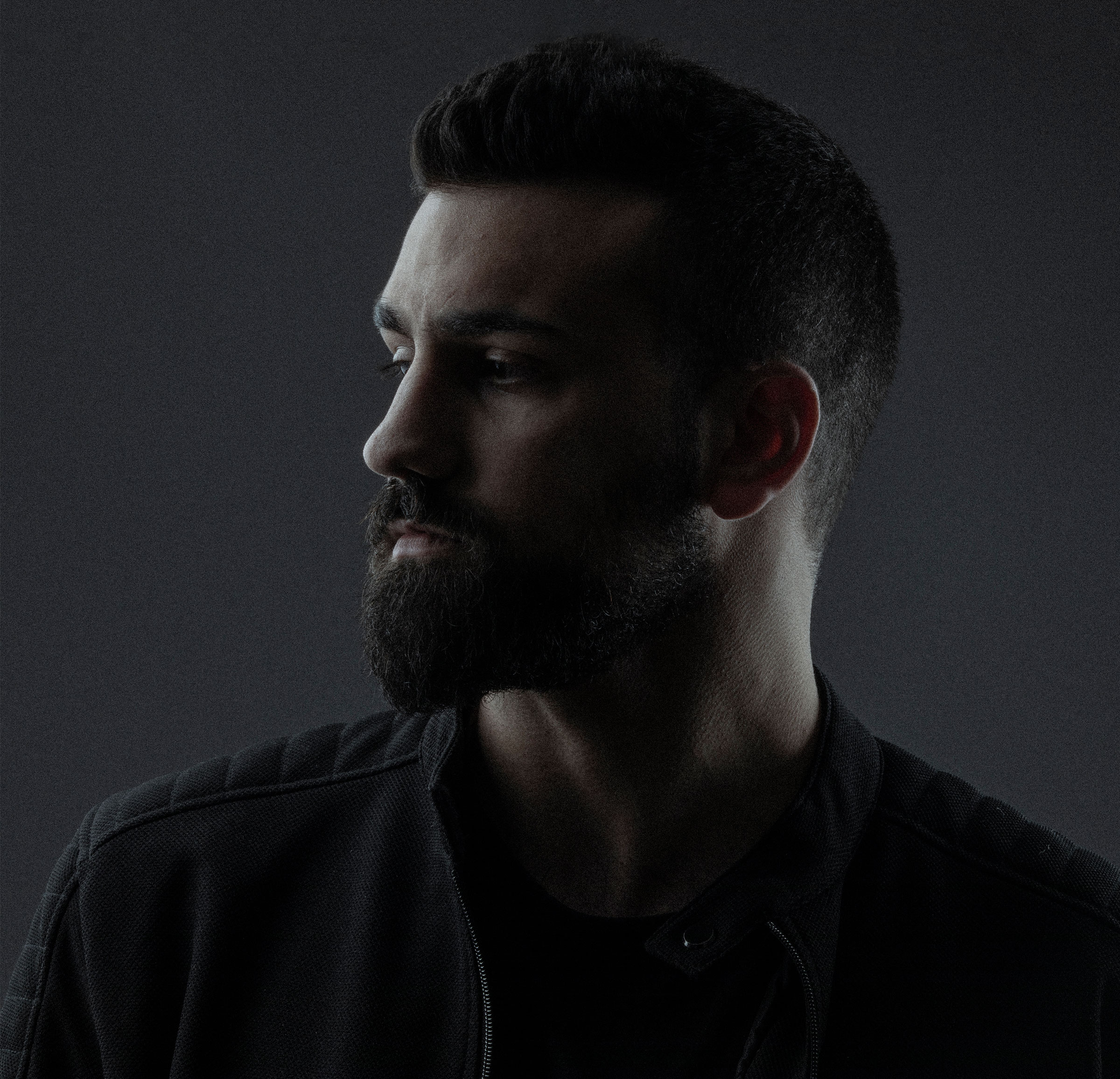 "Hello, I am GBS, a Beirut-born, Dubai-based DJ," he tells musivv. Since childhood, music was the most impactful element in his life, from listening to Daft Punk at 14 to making music at 16. Musivv caught up with the music producer and podcast host to talk about Toka Musik.

Tell us about Toka Musik. How did that come about? What is the back story? Take us through the milestones.

It all started in the heart of Beirut in 2017 when I wanted to host my DJ podcast and feature guest mixes from DJ friends worldwide. As things began to pick up, the Toka Musik brand was born. The website went live and we started shooting video interviews in collaboration with some clubs in the city. Afterwards, the promo platform channel was born. We began featuring premieres for world-renowned artists and labels such as Hot Creations and Crosstown rebels. The web interviews started to pick up, and the podcast interviews were launched with Naddy, my partner-in-crime, joining and becoming the podcast’s co-host. So far, we have interviewed artists such as Boris Brejcha, Nakadia, Pork & Fitch, Swimming, Solee, Francesca Lombardo, Upercent, Jacob Groening, Dino Lenny, Marc Depulse and more. This year, we set our entire focus on podcast production while still chasing opportunities to host showcases around the world. Currently, we are finalizing some partnerships with trusted regional and European brands, so many new and exciting announcements are coming this summer!

What is your best and most memorable performance to date?

Definitely, Full Moon Party in Beirut (2013). That was my first major gig, playing in front of around 10 thousand people and warming up for DJ’s I never thought I would ever share the same stage with.

What is the biggest dream as an artist?

To build the Toka Musik empire, being the door to all marketing solutions for regional artists and have a credible name on the international map.

Among local artists, who do you want to collaborate with?

I manage Gerome Mouawad aka foglight. So for me, Gerome is the most talented producer in the region; his technique, quality and skills are unmatched. He produces progressive house under his foglight alias and composes soundtracks for brands such as Jeep, Mercedes and more under Gerome Mouawad. His most recent release was on Mango Alley, and a collaboration with Gerome is something I would love to work on, maybe on my next release; who knows.

Is there any famous artist that you try to emulate?

Daft Punk art pieces were on the wall of every house I lived in. They revolutionized the sound we play and produce. Their hits still light up a dance floor decades later. I believe this will continue for decades on. So, for me, Daft Punk has always been my most significant influence. It was sad to see them part ways, but I believe it was the perfect closure to a prestigious story.

Any message to aspiring young artists?

Always manifest every dream you have. Dreams can become goals when you put in the work. As cliché as it sounds but nothing is impossible. You dream, you work, you achieve!

According to GBS, one of his greatest assets is the relationships he has built and continue to build. "Your network is your net worth," he says passionately. "Never undervalue the power of networking. Get to know new people, build relationships and chase every potential opportunity that comes your way," he concludes.

Click here to be a part of the Toka Musik community on SoundCloud.