Dubai-based Nigerian singer-songwriter Edenojie: Sky Is The Limit
"I would love it if there's an artist development initiative so artists here can value the art" 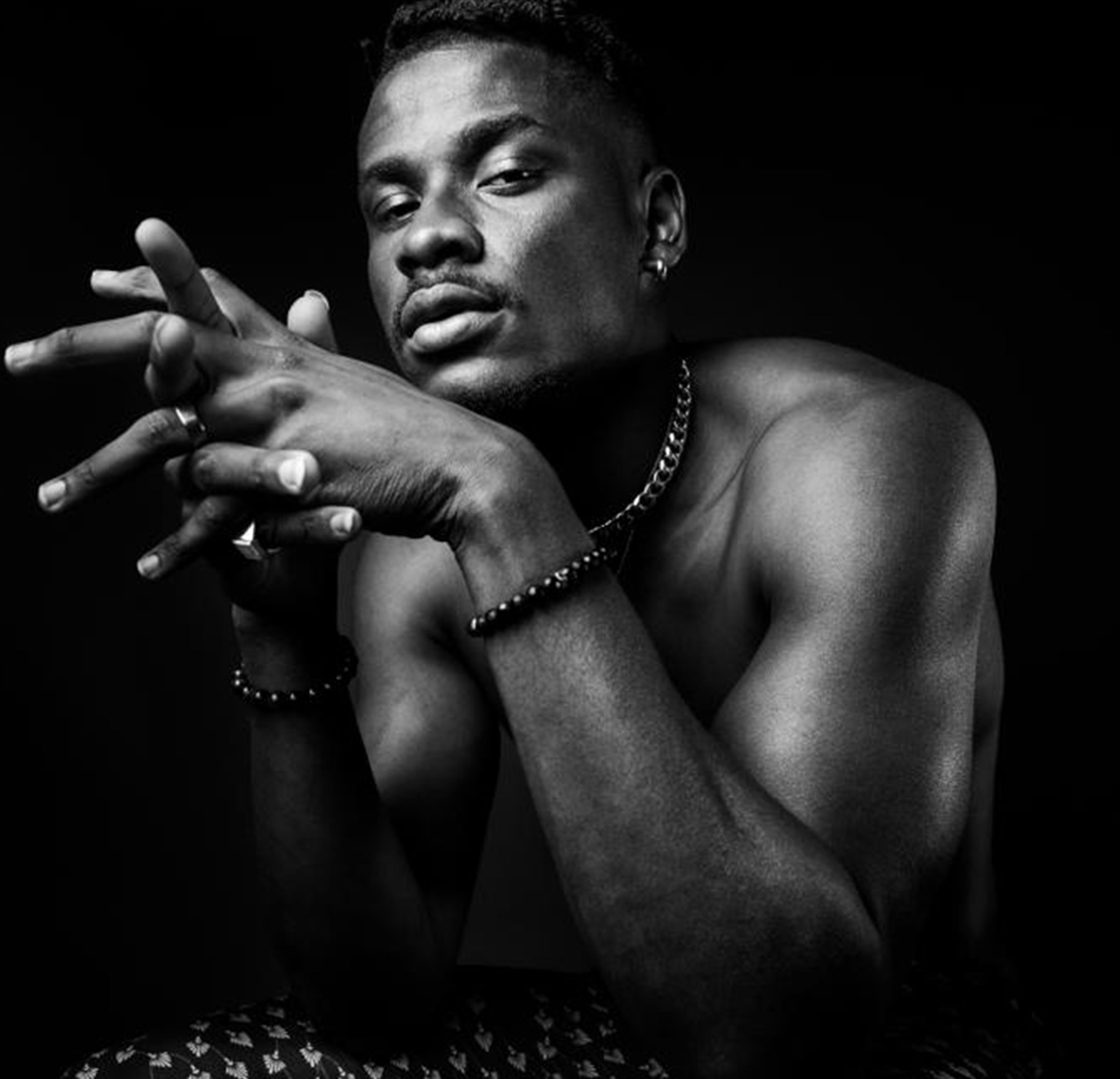 Edenojie shares his opinion about the state of the music scene in Dubai.

"In the sense that it's not really on the map, which is something I'd love to change for the region because there are plenty of talented musicians/artists here," he shares with musivv. When asked if there is one aspect he would change, he paused an mulled. "I would love it if there's an artist development initiative so artists here can value the art and the people can value it too."

He realizes that artists work in their bedrooms and the comfort of their homes. "But if there is an artist-refining approach—from raw talents to gold—and people can see the process, it would change people's views about being a musician," he adds.

The conversation drifted to what his creative process is like—primarily begins with melodies ringing in his head. "Then I pick up my guitar and create chords around it," he shares. After building a proper structure, he listen to his creation and let the melodies speak internally. "Then, I know what route to go with the lyrics," he adds.

Among the plethora of talented independent artists in Dubai, he had the privilege and opportunity to work with some of them. According to the singer-songwriter, it has already been an amazing journey so far: Tac, Abri, Layla May, Yamane, Roxanne, tops his list.

Outside of music, hitting the gym, cooking, and designing an app or website gives him a sense of zen.

Do you believe in ghosts? "I don't know about that, but I believe in God," he says emphatically.

Now, paint a picture. Imagine chilling at home watching a world-renowned talent show like The Voice or America's Got Talent. Suddenly someone comes to audition and starts singing one of Edenojie's songs. That is how Dubai-based Nigerian singer aims as he dreams of becoming a well-known star. For the rest, he says, "I'll let you guys watch them come true."

Ayush Krishnan, an independent artist based in Dubai graduated from SAE with a bachelor's degree in Audio Engineering.
EXpat
Read
Full Story

In a sea of turn table artists, DJ Emir sounds off and shares his views.
EXpat
Read
Full Story

By the age of 26, Ramzy moved to Dubai where he played for the first time in the World Trade Center.
EXpat
Read
Full Story

DJ Sara: "I've finally come to a place of complete self-love and acceptance."