Dubai-based resident DJ Ramzy Shaar aka Gilgamesh: Why life is more important than fame
By the age of 26, Ramzy moved to Dubai where he played for the first time in the World Trade Center. 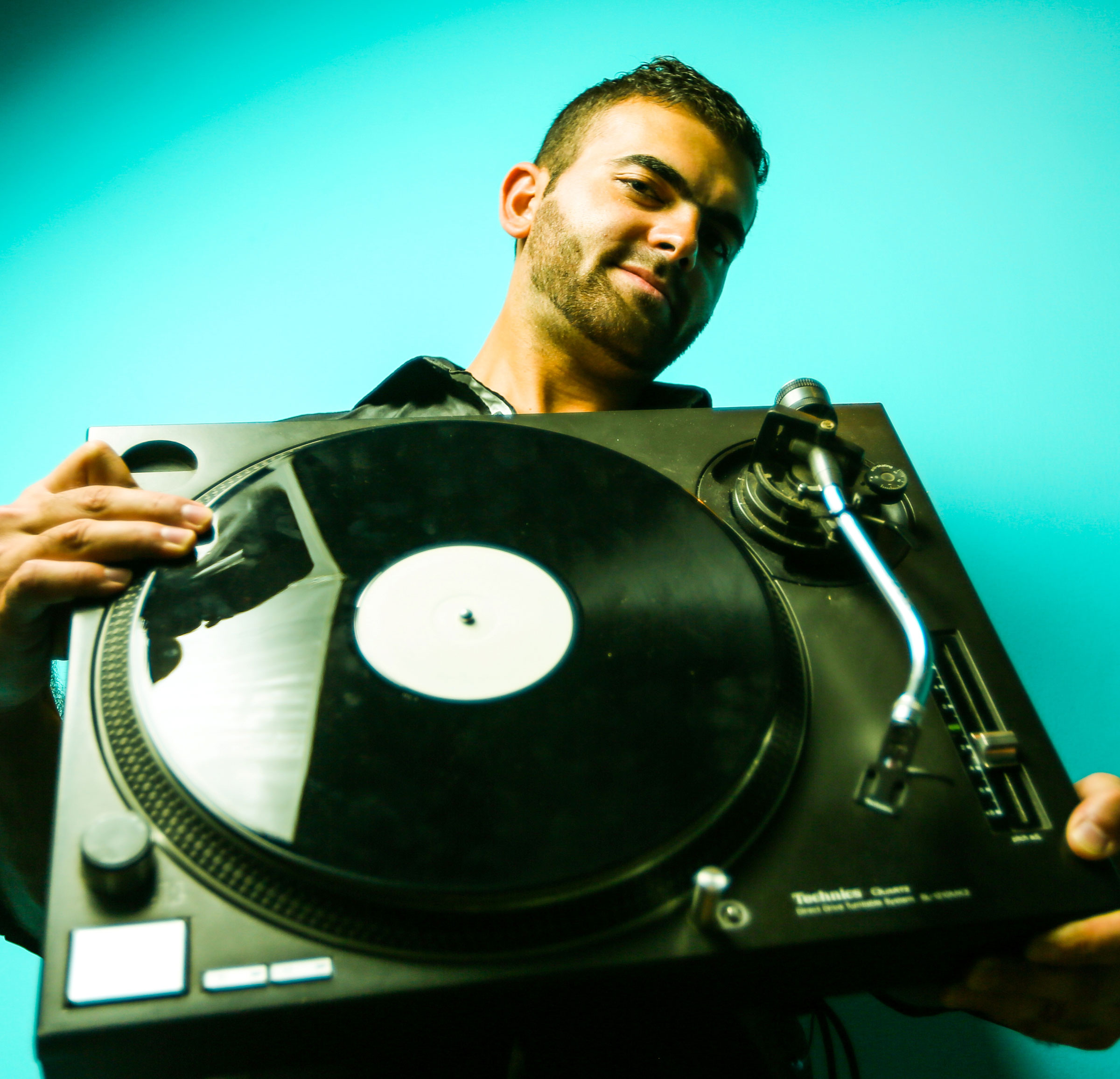 started his career at the age of 13 in his hometown in Mount Lebanon. Later on, in his early 20s, he moved to Beirut—the capital of clubbing in the middle east—where he held various bars and club residencies.

By the age of 26, Ramzy moved to Dubai where he played for the first time in the World Trade Center.

His self-discovery in crafting music production and DJing happened early on in life. " I was self-taught at a very young age," he recalls. In an era of Pentium 1 computers, cassette tapes, VHS and VCDs his passion to make and play music just for the sake of it blossomed—with no expectations of the outcome. "I was raised in an alcohol and drug-free environment. I’ve learned the electronic dance side of music and then my ears started picking up other historical music styles," he adds.

Gilgamesh's first breakthrough in musical knowledge was when I discovered vinyl records in 2001 and those records were singles for DJ use only. "I used to spend hours at Virgin Megastore just sifting through records and CDs while admiring the artworks and music." According to him, he was fascinated with how humans can create astonishing masterpieces of artwork and futuristic sounds. "I was even under the impression that a higher race of beings created these kinds of music and we managed to pick them up here on earth."

The question about global popularity hounds him from time to time. "I answer them that my theme is far more powerful than just being popular," he proudly says. His mission is paramount. "I need to figure out life first and why I’m here. I wish to remember the agreement I made before coming to this beautiful planet," he concludes.

my theme is far more powerful than just being popular