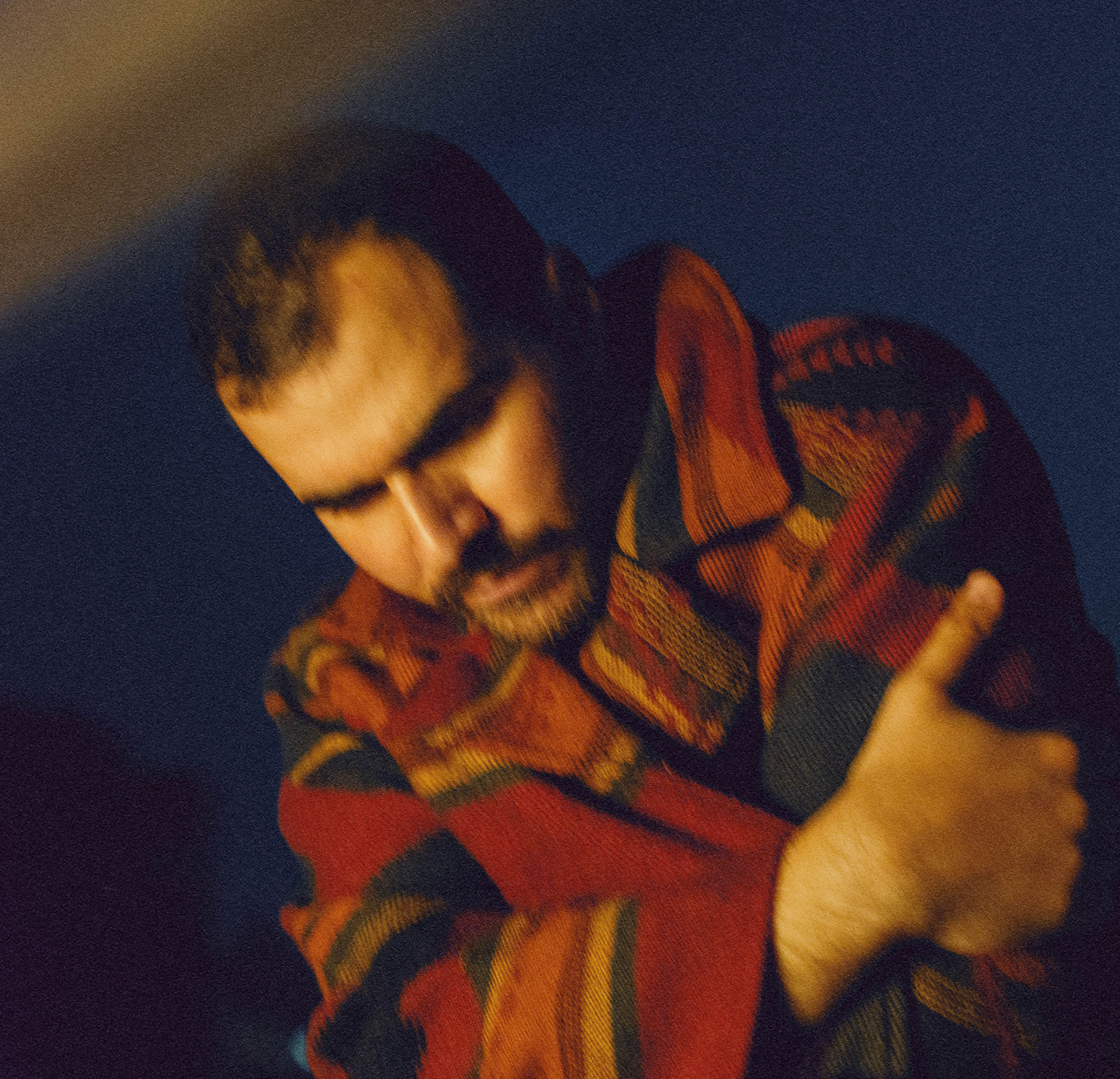 Some directors come with award-winning back catalogues that it can be hard to know where to begin. From 'Things I Love' to 'Sett el Donia', the trailblazing director Elie Fahed was one of the main figures in the GQ Portugal Men of the Year in 2019—one of his numerous conquests if the film industry. Born in Lebanon, in Zaytoun, on the outskirts of Tripoli, 35 years ago, his path marked, in his youth, by his father's death. Today, he is giving character to a film direction career that began in 2011.

The 'Titi' music video, how did that come about?

When I first heard the song, I knew I wanted to pay tribute to the women who changed history in art and films. These women changed the course of history. Even today, they are considered pioneers in any artistic reference. Also, the song has a specific message related to self love, and who would be more powerful to portray self love other than these women?

What part of the entire process did you enjoy the most?

I would say when the wardrobe team found the looks to each frame, recreating every detail of it. It gave me the chance to enter the mind of the artist behind every masterpiece that were portrayed in the music video. In this case, I am glad that I had full creative control.

Mayssa is such a fun person, she has a specific artistic vibe that made me connect with her and not just her music, also Mayssa would do a freefall if she trusts someone, and I was a lucky filmmaker to have her trusting me into this wild idea

What is your most memorable music video shoot for an artist and why?

There are so many to be honest. However, for a dance music video I would say, 'TiTi' by Mayssa. For other kinds of music, I would say, 'Everytime You Go' by Tania Saleh and 'When You Call' by Sarah Mansour.

Elie's fifth personal short film "Sett el Donia", got selected in Interfilm Short Film Festival in Berlin, in its 36th edition. This short film starring Carmen Bsaibes and himself was a tribute to Beirut.

"The artist needs to be serious about what they're doing. This means not taking shortcuts, but sweating, bleeding and crying with passion"
BACKSTAGE
Read
Full Story