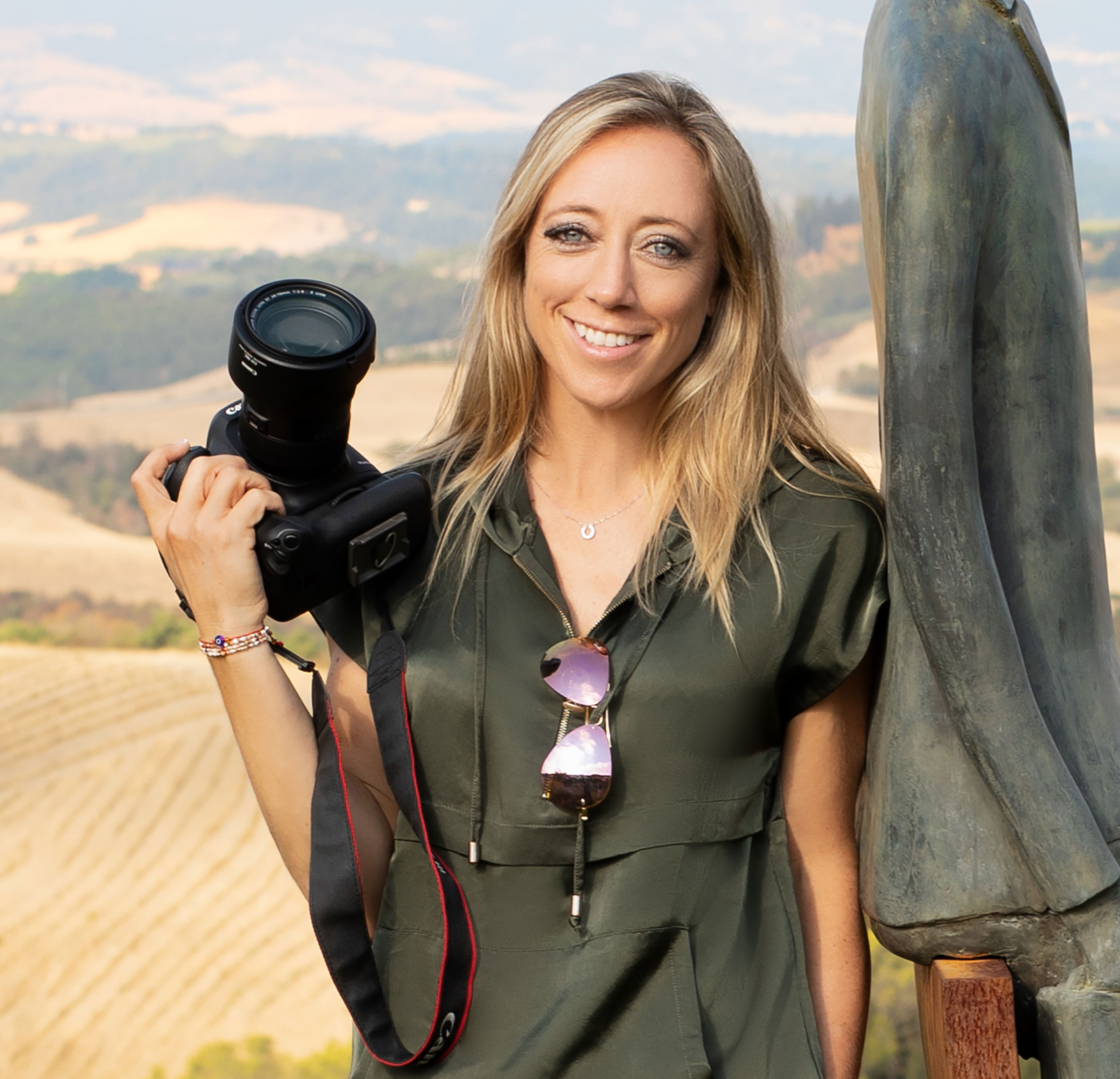 A remarkably enthusiastic equestrian—owning one horse and two beautiful golden retrievers—Priscilla juggles running in between networking, a wide variety of projects, looking after her pets and capturing life through the lens with her company Priscillapx.

Arguably one of the most prolific up-and-coming photographers anyone would want to get in front of her lens!

As most wonderful things do, her journey began with love! "I love the journey of life, I love visual storytelling, I love people’s stories and their life journeys. Life has so much to give and I feel strongly about uplifting others and making each shine as bright as they can, with my skills capturing their strongest self" she shares. The vision Dubai has, aligns strongly with that of hers, and believes her creativity and high-end photography fall into place.

With a background in the fashion industry, the queer-hearted lady developed fresh attention to detail, incredible enthusiasm for visual storytelling and a distinctive combination of business sense that brings out a luxury, style and a strong message. "It has all organically grown from being an entrepreneur to becoming a photographer myself as well," she says. "Life sometimes challenges you to get out of your comfort zone, plus I always push my boundaries to stay fresh and alive," she adds. Her peculiar style has been described by many as "creative, engaging and energetic" complimented with a luxury, high-end look and feel.

Originally from The Netherlands, the animal-lover resides in Dubai for eight years and counting. The Mayssa Karaa photoshoot was a high-profile project that Priscilla took on with enthusiasm. "I was asked by Kevin Doucette and Clint Valladares to work with Mayssa as her private photographer during the whole Opening Night of EXPO 2020," she recalls. Priscilla chaperoned the singer from the rehearsals, hair and makeup sessions and performance of the theme song 'This Is Our Time." The two bonded well. Mayssa felt exceptionally comfortable having a like-minded female around. "We stayed in touch. Mayssa then reached out to do a shoot for her new single's release and media coverage."

The buzz of creating, feeling comfortable with each other's company, and the energy and confidence that came alive during the whole shoot brought Priscilla exceeding pride. "Women supporting women in times like this really becomes apparent."

"Mayssa is the best, she is such an inspiration. Incredibly hard-working, driven and has such a natural flair," she says about the Lebanese pop star.

Priscilla was candid when asked about her most memorable photoshoot for an artist. "Do I have to choose?" she laughs. Each project she has worked on has presented various energy and creativity. "But I certainly love to embrace the female strength and power in my work," she expresses. The Mayssa project was accentual—next to Andrea Bocelli together.

Another female inspiring person is Jillian Boscolo—the youngest female Airbus A380 airline captain in the world. "I did an epic shoot with her together with her horses. Whether the project sits on top of her list because of either Jillian or the presence of horses remains debatable. "This gave me the power of another unique portrait series".

Priscilla is thrilled to have worked alongside the incredible—the one and only—American celebrity and fashion photographer John Russo in Tuscany, Italy this August. So watch this space!

"The artist needs to be serious about what they're doing. This means not taking shortcuts, but sweating, bleeding and crying with passion"
BACKSTAGE
Read
Full Story