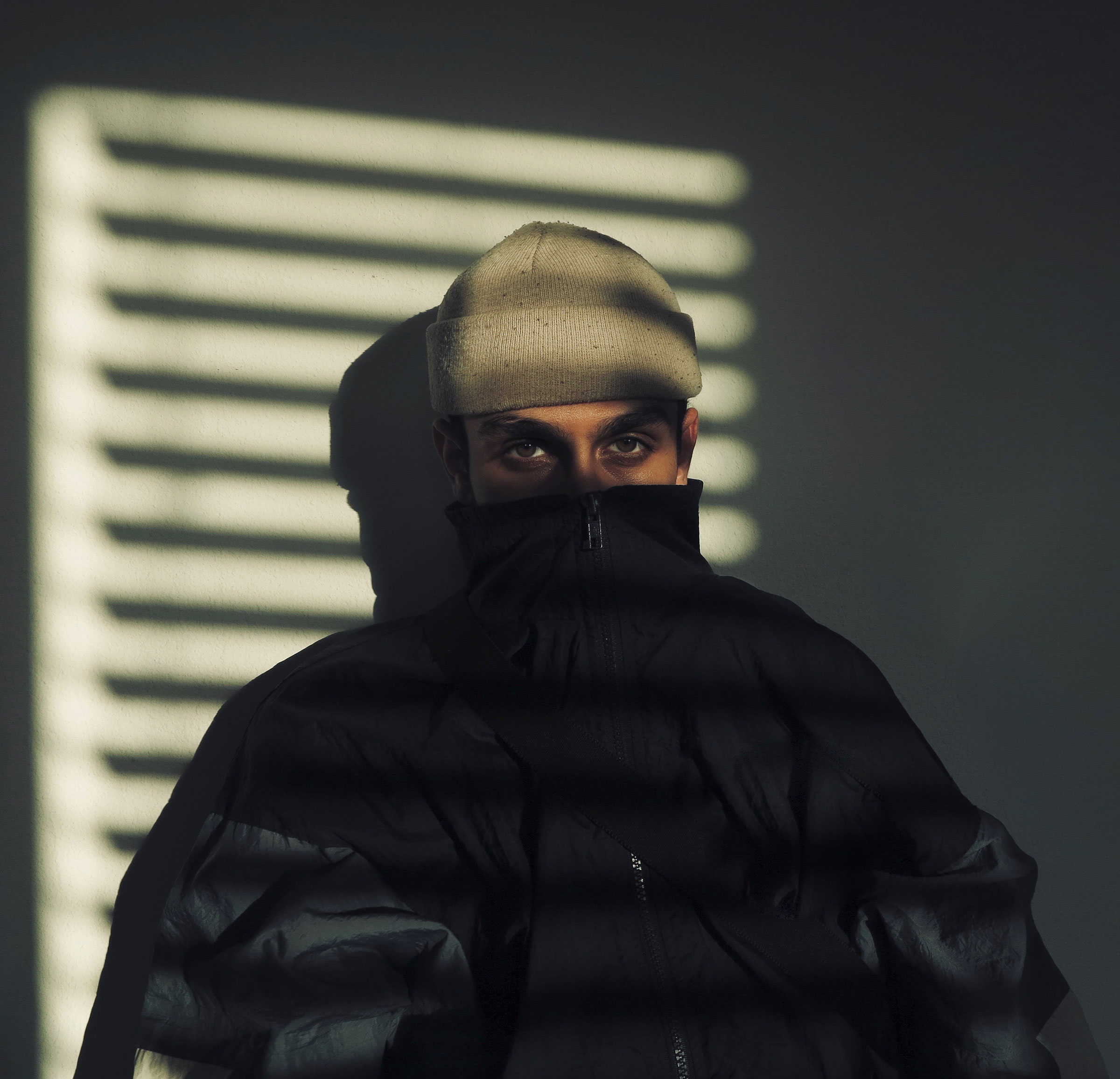 Omani artist Adam Nabeel has his sights on a bigger goal: To put Oman in the conversation of Middle Eastern hip hop.

"I'd definitely love to see Oman being mentioned more in conversation when talking about the MENA scene here in Dubai [specifically]," the producer-performer says.

Music has always been one of his favored creative outlets taking the art so seriously by putting in the time, attention and care into developing and sharpening the craft. "I'm always finding more ways to creatively express myself though, and don't want to be boxed in as only an artist or producer," he shares. Adam's excitement goes beyond music aiming to start getting into directing, fashion and other disciplines "when the time is right."

For now, he admits not spreading himself too thinly but focusing on performing and producing music. "I like to think of myself equally as a producer and an artist right now." Producing or writing gives him the ability to tap into different self-aspects and enjoy combining the best of both worlds enormously. "Music is like magic to me. I love just being able to create it," Adam claims.

Being able to produce for other artists and perform his self-written songs deliver the Omani artist an equal sense of fulfillment. "I think I get a greater satisfaction after finishing my records, but it's definitely also a good feeling producing for others and hearing them bring their style & influence on the beat—especially if they kill it (laughs)," he says candidly.

I think I get a greater satisfaction after finishing my records, but it's definitely also a good feeling producing for others and hearing them bring their style & influence on the beat—especially if they kill it (laughs)

His music production outfit Desert Saints—the engine, the movement, the new code—acts as a launching pad into the world of collaboration. Growing up Adam Nabeel's obsession with the concept and idea of music traveling further than anyone could ever imagine grew exponentially. Desert Saints serves as the engine built with that concept in mind. To keep it simple, it was created to inspire, develop and push good music. "We just got into our first phase with the launch of our sample pack store, and I'm so excited to keep building and developing the story."

Case in point the Moh Flow collaboration. Adam believes Moh Flow did justice to one of the samples put out via Desert Saints. "I was lit when I heard the first demo," says Adam. "I was in the UK when I composed that melody and I remember sending it to A'Y (a Dubai-based producer). "It doesn't matter how we get it done, but this melody is so special and it needs someone with a different level of execution on it," he told A'Y. A little under a year later Adam received a link to the demo, and the rest is history. "Big up to my brothers at HRMNY, the whole team really came through on that record. It's always good vibes when we work."

"After I finish recording I usually just know. I don't second guess that feeling so whenever it comes, I stick with what I have," Adam concludes.

In an exclusive interview, Adnan articulated the inspiration behind the project that has been brewing for a long while
BACKSTAGE
Read
Full Story

Filmmaker Spencer Shea: "If you have money, invest in the arts..."

Dubai-based filmmaker explores the art of creating music videos. "If you want the truth about something, follow the art that surrounds it."
BACKSTAGE
Read
Full Story

A huge step from architectural design to sound design
BACKSTAGE