UNMUTED screams with positively-charged debut single 'Purpose'
In an exclusive interview, Adnan articulated the inspiration behind the project that has been brewing for a long while 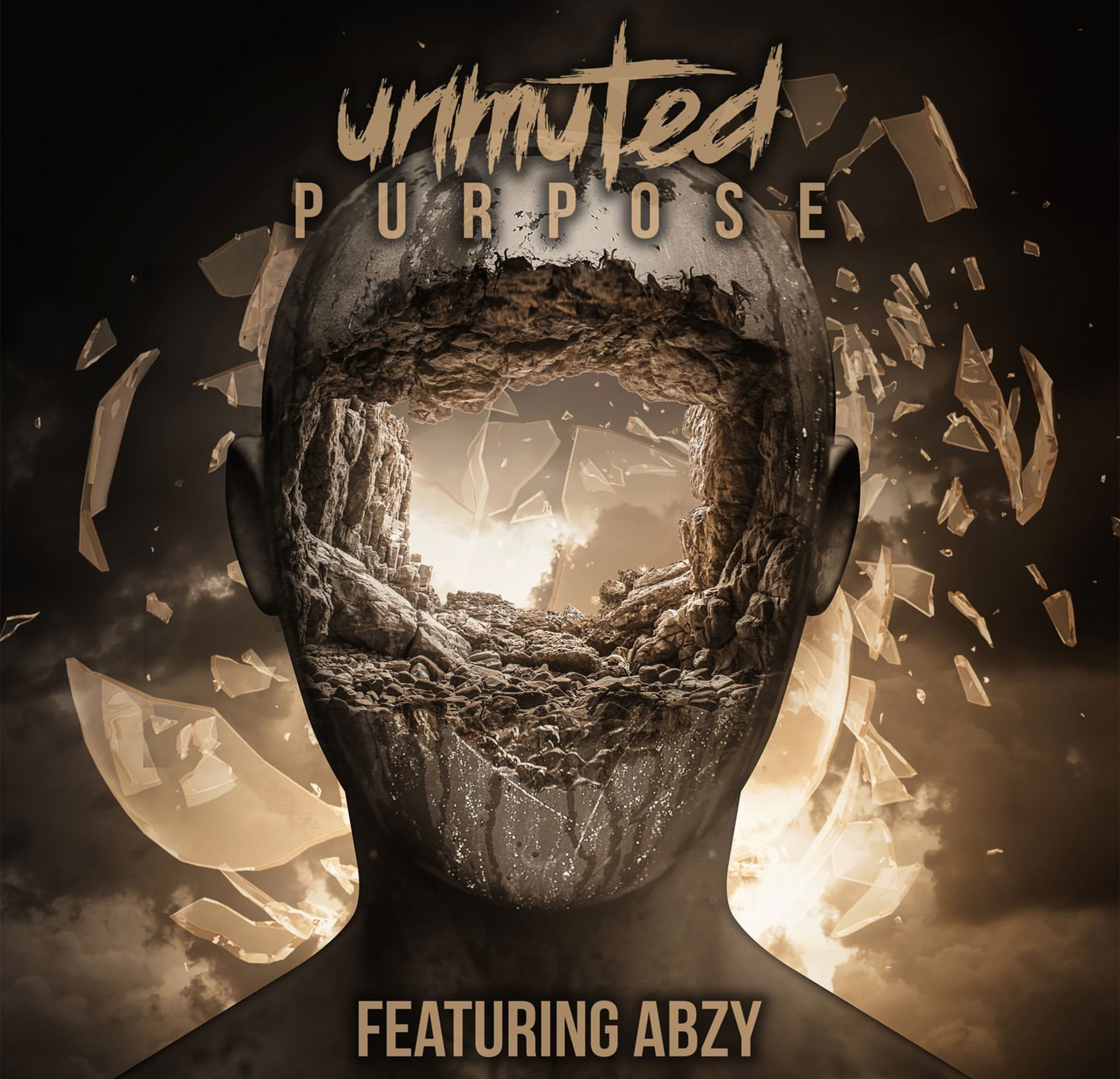 A vast crowd singing raucously, raising large beer tankards skyward and grinning as if they have just won the lottery.

Everyone in the room, the majority of whom are hellbent on venting self-expression, sings along with absolutely everything. Meanwhile, the venue gently rocks from side to side like a ship in the middle of the Baltic Sea. By the end of the night, exuberant hymns and gnarly sounds set hearts reeling for more. This is how the UNMUTED Show unpacks three times a week. The only difference is the digital venue.

‍
The online metal show has been doing extraordinary things from the beginning—having guested some of the prominent and trailblazing men and women behind the heavy metal scene in the middle east. While everyone thought it could not get any heavier—pun uninetended—UNMUTED founder Adnan takes it to the next level with a riveting undertaking: Purpose.

In an exclusive interview, Adnan articulated the inspiration behind the project that has been brewing for a long while. "I chose Purpose to be the first song we drop because it showcases the spectrum of sounds people normally hear on UNMUTED." At a juncture when most people want to play safe with lyrics, Purpose headed a bold and personal move touching on a matter that everyone involved all felt—at least at one point—in their lives. "It was also something I was struggling with leading up to its release," Adnan adds.

The message is a far cry from the macabre cliché aspiring metal bands attempt to explore and sometimes fail miserably. "Positive messages and more 'uplifting or solution based' lyrics are kind of my thing," explains Adnan. With his present metal band, Svengali, Adnan consistently attempts to bring a positive attitude to the lyrics of their songs as well. "This isn't something I've set as a goal or a rule for UNMUTED but it is definitely something that naturally comes out in my lyrics. I think it all stems from my influences and background in hardcore."

There is a mystical sense of ease between the collaborators, to which Adnan confirms, "The collaboration was something that I had in mind the moment I heard Abzy's voice on a Wazin song." The cross-pollination of concepts began then on. "His band is something that was new to me at the time and I instantly thought 'I need to work on something with this guy.'"

"Adnan pretty much sent me the track and said 'Do whatever you vibe here,' and I did! I related to the lyrics and that made my approach much more organic."

Whenever Adnan enters collaborative ventures, he constantly endeavors to provide as much room for artists "to do their own thing." "I believe this song sounds like everyone fits organically because Abzy had the freedom to deliver the vocals in his own way."

"It was insanely inspiring!" Abzy says about working with Adnan.

Adnan is an inspiration to the Wazin vocalist primarily because of what he already accomplishes with UNMUTED. "It was my pleasure doing the project with him," Abzy expressed while commending Adnan for the incomparable manner he supports the regional scene by directing the spotlight on local bands. "Keep listening to Purpose and thank you for all the love. More to come from the both of us very soon. Peace and love," he concludes.

Another key player in the narrative is The musivv Awards 2022 Producer of the Year winner Rayan Bailouni. The Coat Of Arms band vocalist has an inescapable presence in the local nu metal scene carving his signature marks in the Purpose project.

The multi-faceted producer/songwriter Rayan recalls the journey as nothing short of "excitement and nostalgia combined". "The song was a scratch demo shelved in the vault for seven years. The reinterpretion presented challenges. "We ended up deciding to throw out a lot of the junk, trim the fat and just make a super bouncy track," Rayan remembers.

On the engineering aspect, Rayan finds it rigorous to deal with modern metal due to the "extremely harsh noise" that requires technical skills to bring about a sound distinct from other bands. As usual, Rayan never settles to work without having a thrilling experience—at the least. "The most fun about this song was the opportunity to be a songwriter on it. Coming up the top-line and contributing to the lyrics really made me feel like we got to bring out a side of Adnan we don’t normally see often. He’s been challenging himself, getting inspired by non-metal acts for creativity juices."

"It was just one of those things that happened so quickly," Rayan recalls. Adnan's decision to bring the UNMUTED community to another level was the driving force in celebrating this chapter of his life. "He hit me up about the songs in the vault and asked whether I’d be down to redo them for a full release. From that point on, it just slowly turned into an extremely refreshing metal release that I think a lot of different people will enjoy."

Typically, Rayan feels reserved with taking on numerous metal projects. The emotional intensity and the care required for them to come out unique presents a tricky hurdle. "However, I’ve definitely been feeling an urge to dive into the right ones—especially those with a backstory that appeals to me. So when Adnan approached me about it, it was a no brainer," according to Rayan. He admits the experience was extraordinarily refreshing but excessively nostalgic. "Bringing out some of the old gears, amps, and guitars was a blast from the past. The music, however, is definitely an amalgamation of some favorite bands blended into one shake," Rayan concludes with pride.

Bringing out some of the old gears, amps, and guitars was a blast from the past

Adnan and Rayan Bailouni are currently working on ferocious music that offers new perspectives that the rest of the metal space—and beyond—will definitely be hearing under the UNMUTED trademark. "We also have an amazing community we’ve built through our Twitch streams. So, if you're into this kind of music and would like to talk about it, listen to it and meet people from all over the world. Come check us out!"

Abeeha Mamoon: "Following my passion also brought me closer to many things I love"

An image consultant by education—International Image Institute of Toronto—Maya began way back when the industry was in its early phase.
BACKSTAGE