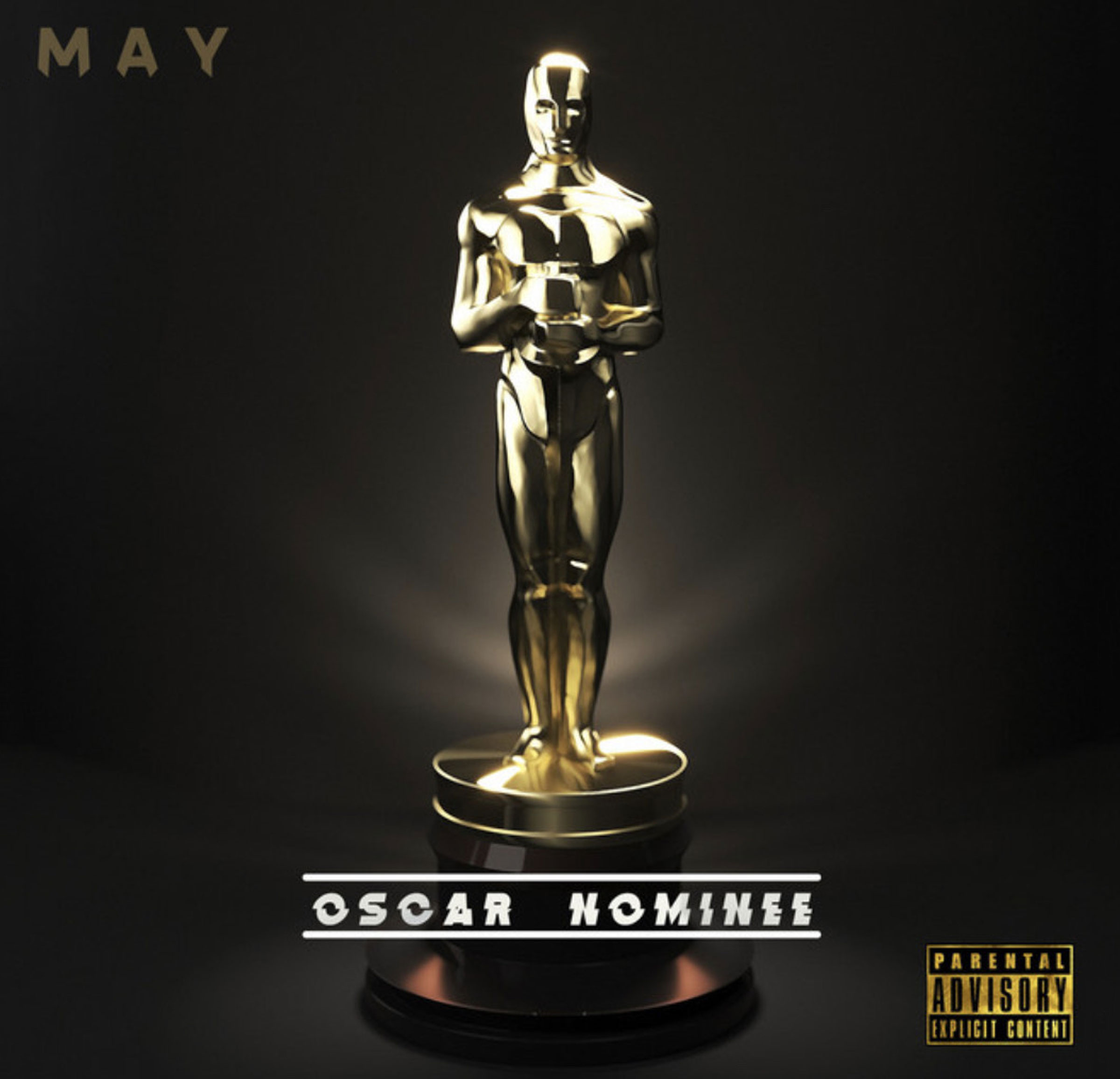 A poetic powerful track produced by D MAC, ‘Oscar Nominee’ was inspired by M A Y and a close friend who ultimately had differences that lead to the friendship breaking away due to a betrayal and perfectly captures the essence of pain with its uplifting, ﬂoaty production and deep lyrics.

Written and recorded in London, United Kingdom, each song on the forthcoming project was created virtually with an incredible range of musicians, all whilst M A Y was sitting in his Living room. Hundreds of zoom, WhatsApp and voice notes later, the project was born and is his proudest work to date. this creative process generated a shared joy amongst M A Y and the artists involved and the time alone pushed him, even more, to make things happen with the long-anticipated release of ‘DOUBLE D’ a hard-hitting street banger due to be out in August which features UK rappers Jaycee, Devz, Shokz & Jermaine Jaws.