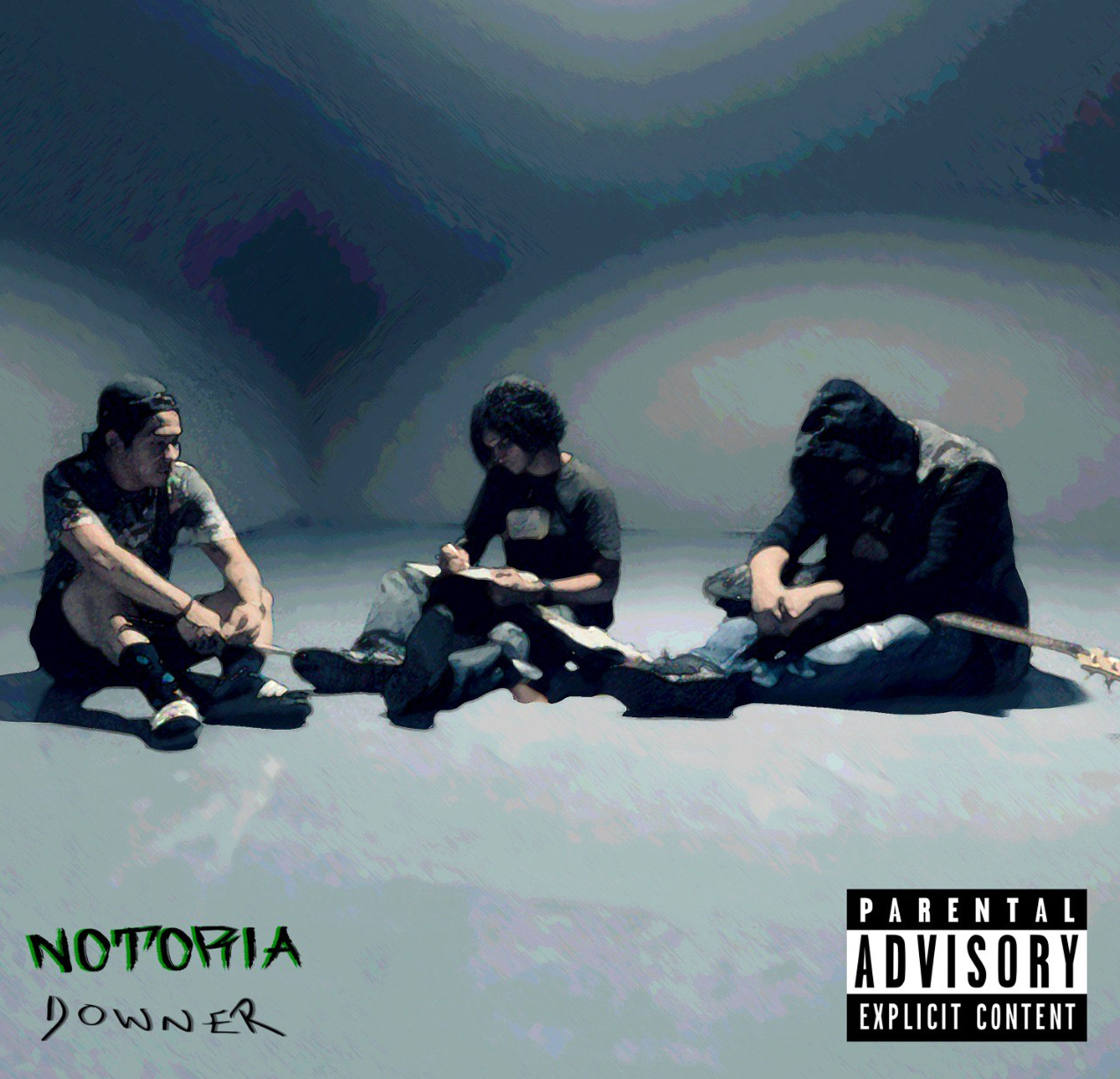 The inspiration was brewing since the band started jamming or forming. "We sort of dived into each other’s idiosyncrasies and figured out how to work with them and make a huge ball of a mess," says Kris Channar. "It's like buying a start-up package to a music career, you need that debut album, and it makes its mark in history," he adds.

The band prefers hearing back from the audience and learning what their opinion is of the "core message" of the album. "Briefly, 'It’s your birthday, shave your head''.

The recording was a mess, in a way and it reflects through the album. Each track has its distinct story and dynamic but with an unseen connection. Notoria considers recording as the finest part, whether it was coughing for 10 minutes straight after a heavy take, trying to keep Aryan’s bird quiet through vocals, or changing a whole chorus mid-song.

As far as the band favorites go, Kris goes with 'Shy Away, whereas both Aryan and Reardon are inclined to 'Marital Bliss.' "Although I can say that 'Marital Bliss' came to us in an easy flow," says Kris.

Aryan was not too big a fan of 'Shy Away', which has not changed. "It took some convincing to get him to do the harmonies and practically anything for it."