American singer-songwriter Kelly Morgan answers critics: "Look within to know we are created special"
Kelly Morgan was a guest on Showtime At The Apollo with Steve Harvey and Teen Choice Awards 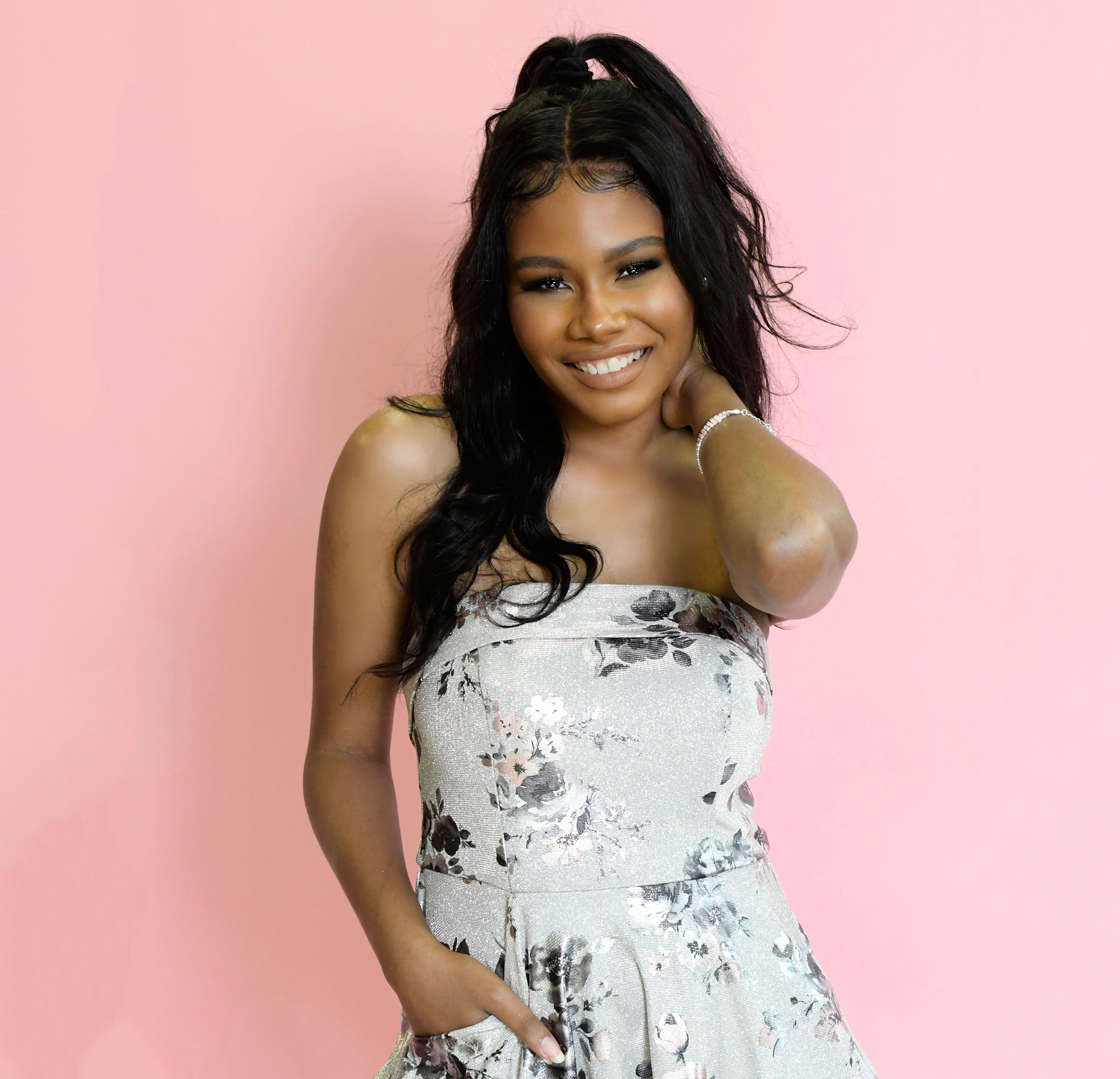 She was a guest on Showtime At The Apollo with Steve Harvey and Teen Choice Awards. She recently opened for NYFW at Sony Hall and has been on a billboard in Times Square.

Her latest single 'Enough' is about self-discovery, knowing that everything you need to get started in life is within one self.

She wrote the song about her life story of how sometimes she felt she was not good enough but found the faith to self-motivate. This song goes to anyone who ever felt like they were never enough or was told "you can't be what you always dreamed of being." "The answer is to look within to know we are created special," she says.

For the young singer-songwriter, the highlight of the song is "Follow your callin'" and "They say 'Try something new, it's just not for you," "I tell myself 'I can make it through.'"

"The creative process was fun!" Kelly says. "I listened to the beat and I wrote the song in 15 minutes," she recalls. The performer went to Ohio to record the track with her cousin at Papermoon Studios. "I came up with the melody first while listening to the beat and wrote the song and went in and recorded it." Kelly thought about a song she could sing to her much younger self. The song is also empowering for others to get in on the experience so they may experience the same.

"I want them to take away that choosing to start by following your heart's desire is the key to being enough," Morgan adviced. "Go for your dreams because greatness lives in you! You just have to put in the work and believe you're worth it," she concludes.

'Enough' is now available on all music streaming and downloading platforms.‍

MIXER is musivv's segment featuring artists from outside the UAE and the Middle East. Features under this segment are eligible for a nomination under this category in the Musivv Awards’ annual recognition.

'Digging For Diamonds' is one of those songs that could remain in the history of pop music.
MIXER