British band First Day Of Spring frontman Samuel Jones: "Our music is quite pretty and at times quiet"
An exclusive interview with Samuel Jones of First Of Spring 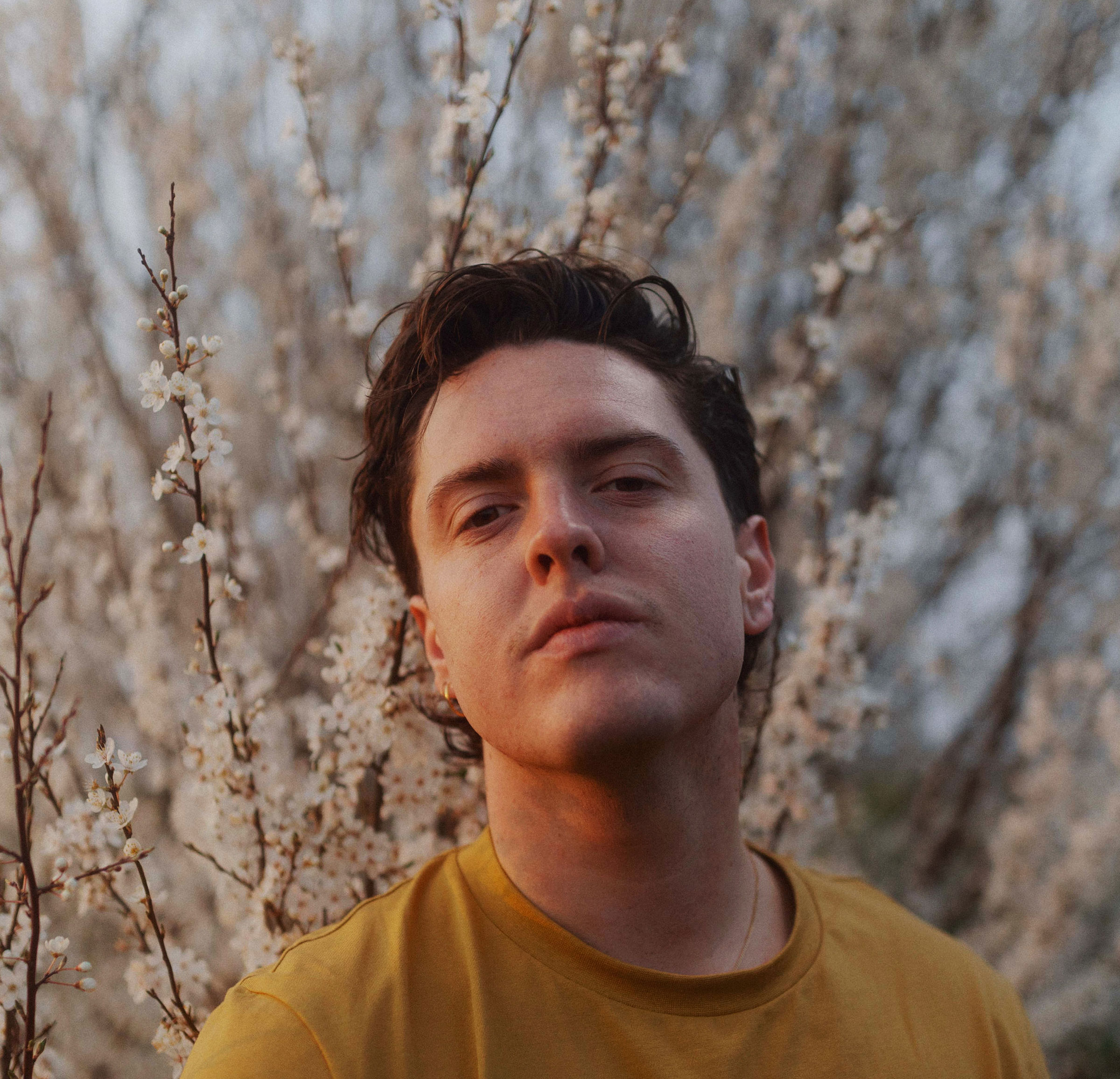 British trio band ushers in a phantasmagoric sense of freshness to the air.

In this case, melodic aural breeze. Meet the frontman of the band First Day Of Spring—a breathtaking trio with an appeal to ancient prog fans and young math rockers—Samuel Jones in an exclusive interview.

What's the story behind the name?

I think with band names there are a few things that happen when you are considering everything. What is the approach? Are we going to do something ‘funny’ or provocative and if so does that suit what we are doing? Or do we want something that evokes imagery in a picturesque, poetic, or catchy way? If so, does it then suit the sound of the band? Our music is quite pretty and at times quiet music, so we probably went with the latter option.

What's the biggest dream as a band?

To keep progressing/peaking creatively. Exploring doing different things creatively and not having to do anything else for money.

Exploring doing different things creatively and not having to do anything else for money.

What was the biggest challenge you faced? How did you overcome them?

I don’t know if I have faced challenges per se because every opportunity in music is an opportunity regardless and you get excited about certain things. I think internally getting a group of 5 or 6 people (me included) to keep moving in the right direction and being excited/involved in our band as much as possible. When everyone has to manage the other aspects of their lives it can be tough and when you personally are working on everything else involved in being in a band it can be pretty challenging.

Who's the serious type in the band?

Who's the clown in the band?

MUSIC+ is musivv’s segment dedicated to featuring musical artists that excel not only in music but in other disciplines as well such as fashion, sports, health, firm and theater. Features under this segment are eligible for a nomination under this category on The musivv Awards (TMAs) annual recognition.

'Digging For Diamonds' is one of those songs that could remain in the history of pop music.
MIXER