Arab rapper SKR: Harnessing the power of collaborations
S.K.R. is an artist, sound engineer and video producer known for his low-tone verses. 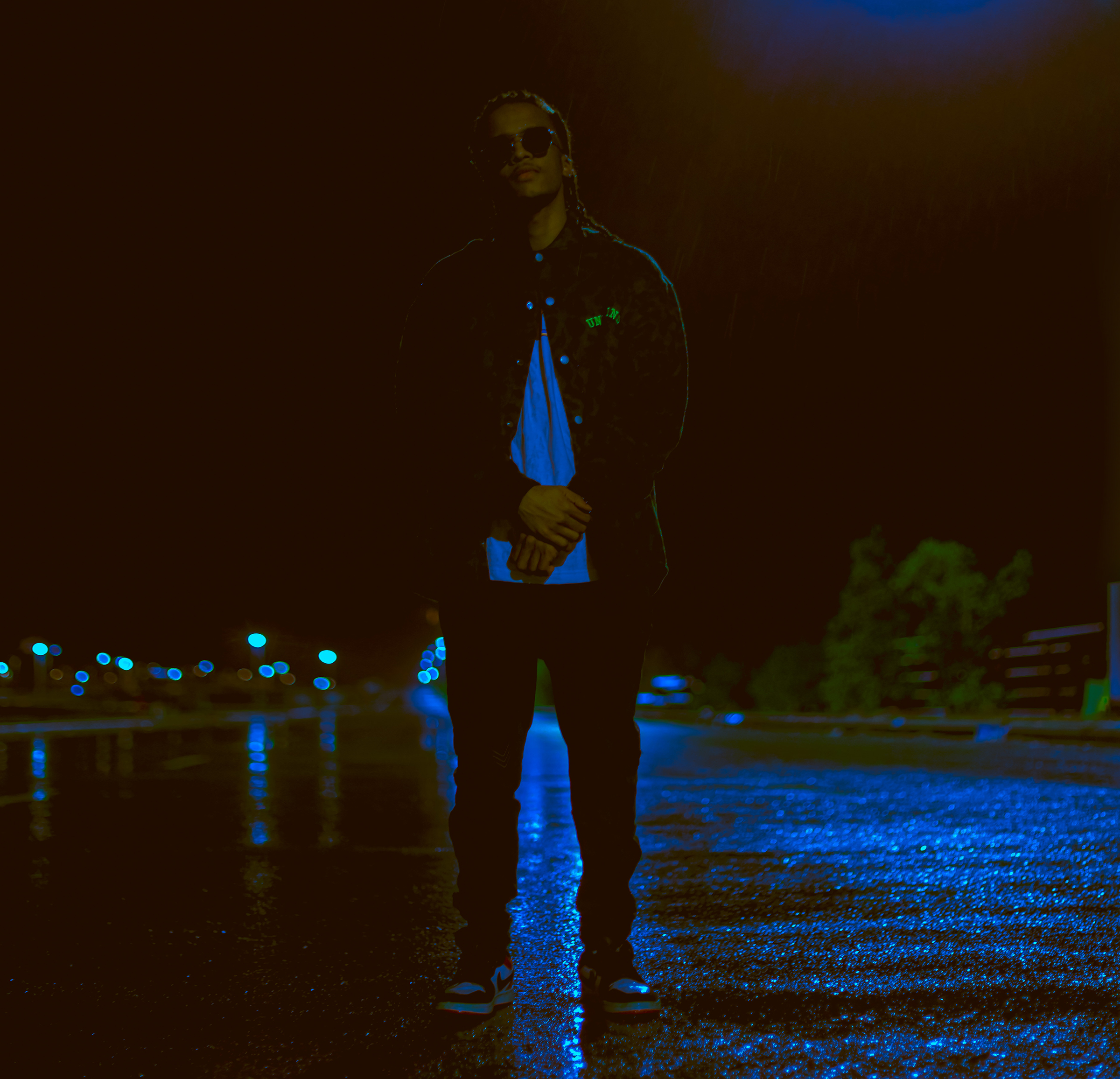 Arab rappers are looting 00s choruses to help their tracks up the charts. Whether it is a cheeky ploy or a failure of imagination, it is notably a marker of how the scene has grown. You would be hard-pressed to find someone who raps more clearly than young Shakir better known as S.K.R or Shakworld. He entered the rap scene in 2006 and from then on has caught the attention of critics who claims his bars are like Dr. Dre in Arabic. S.K.R. is an artist, sound engineer and video producer known for his low-tone verses.

He tries to recall his first song ever. "I remember that I participated in a challenge tournament and I won the rounds," he remembers. The young buck has his goals set on breaking out in the Middle East rap scene through collaborations with J.Figga, MC Swissi and Venom. His recent collaboration with Dubai-based rapper AJT draws a promising and must-listen track to which he commends the co-rapper. "The work that brought me together with AJT was very beautiful and I was honored to work with him," Shakir says.

As for future plans, he will be releasing a drill track featuring German rapper Loco. He is working on an upcoming album whose name he opted not to disclose. "I'm still striving for the best, and I'm still talking about the rest," he concludes.

I'm still striving for the best, and I'm still talking about the rest