Becker: "Perfection is relative in art"
More particular than a perfectionist, Becker consistently believes that there will always be a room for improvements in his craft. 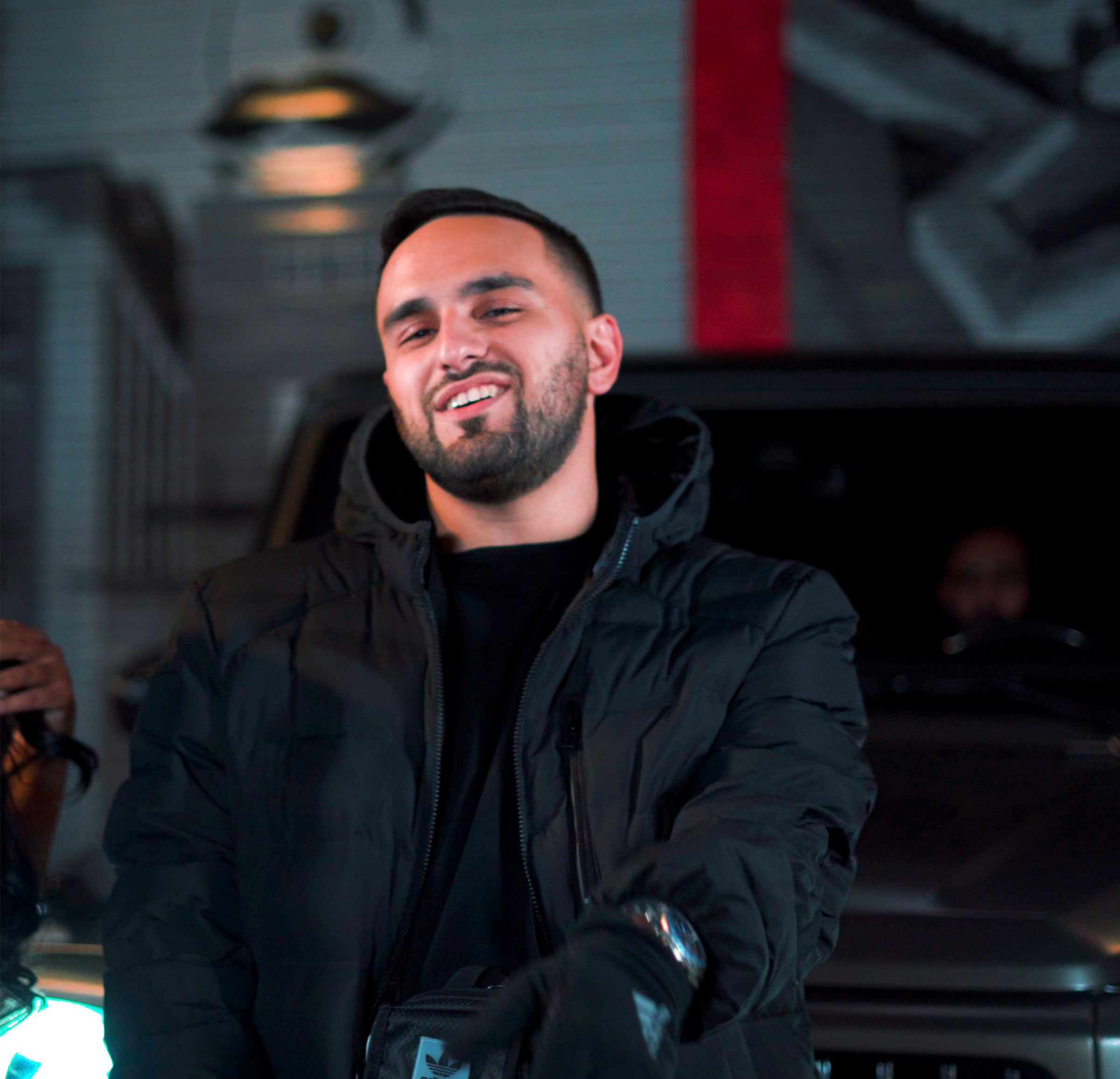 Becker Alrub aims to create timeless and classic music for time to come and to have longevity and growth in his career in music.

More particular than a perfectionist, Becker consistently believes that there will always be a room for improvements in his craft. "Perfection is relative in art and from my perspective I’d like to think improvement and growth are the ultimate goals and can only happen over time," he shares to musivv. Dream collaborations—Drake, Bad Bunny, The Weeknd & Kanye West—inspiring him to excel.

Becker started playing guitar when he was 9 years old and eventually learned bass, drums and basic piano and later studied music theory in middle school and an eventual class in college. "I learned how to make beats and record in Logic X Pro in college around 2016."

An early bird, the artist wakes up early when he is not making music. "I work as a general contractor. I have son who's almost 3. I like waking up to that and attacking the day," he shares. According to the singer-songwriter, entrepreneurship, family time and watching sports give him a sense of peace and excitement outside of music.

When asked about his creative process, he reveals coming up with a beat from scratch either by Melodie’s or samples. He then polishes it until the sound is precise enough for background vocals to fit in melodies. "After I record, I listen to the song in many places and identify ways to improve it." Becker is "critical and self-conscious" of how the song sounds as well as its potential to connect with people. Consulting respected peers with ears for sound design is part of his process. "Marketing can be just as creative as the song and even create iconic moments as art."

In 2021, he began releasing music videos for about nine months. The consistency paid off with an increase of listeners of his music. "I have a song called 'Ten Toes' that is out now and has been on several radio stations globally but consistently in Washington DC," he boasts.