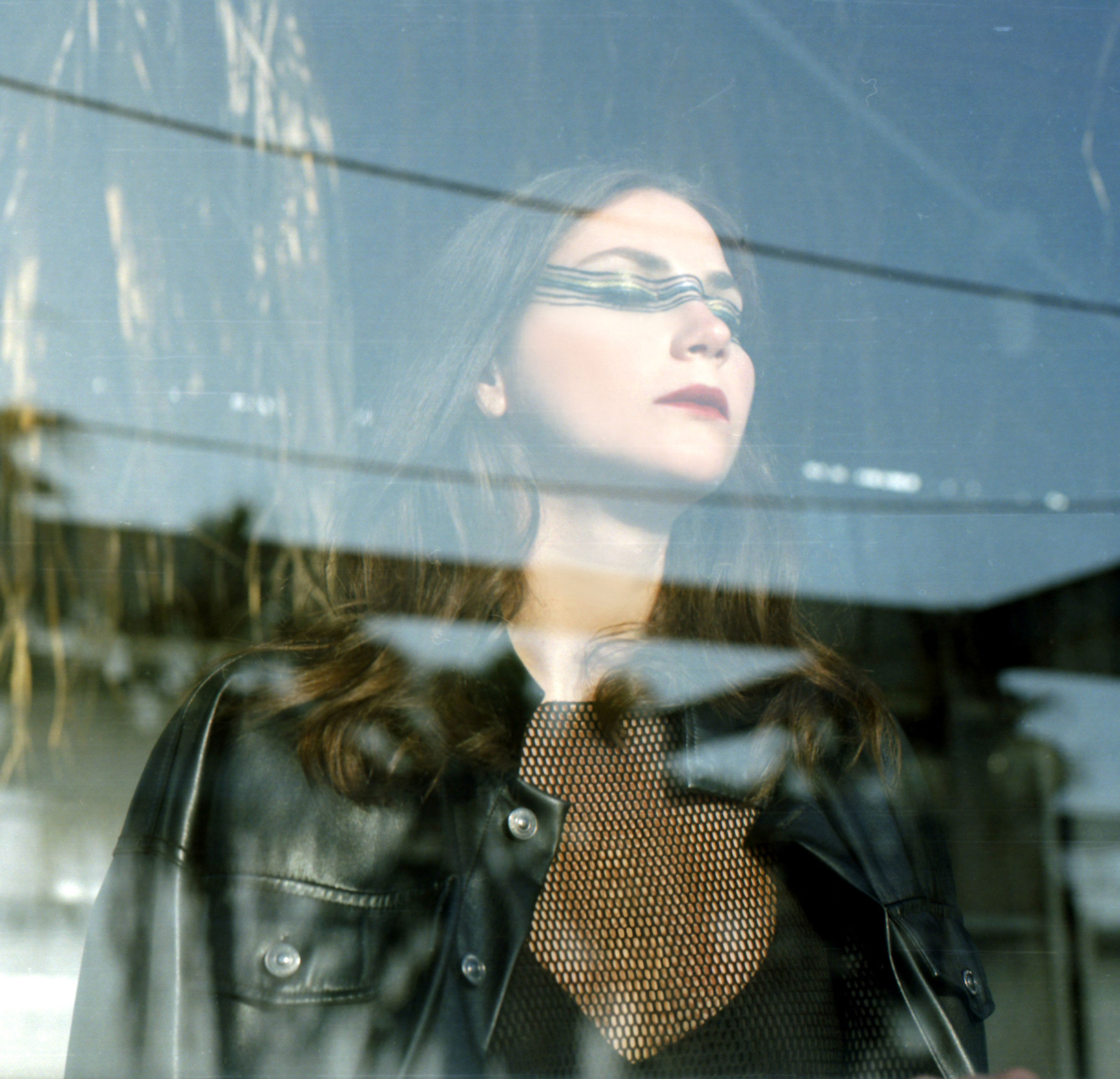 Traveling through melodic harmonic arrangements and electronic glitches helps her explore flaws in circuits of emotion and creation.

Mother to 3 cats, Tamara Qaddoumi is a singer-songwriter based between the deserts of Kuwait and Beirut.  "I can also balance many spoons on my nose, cheeks and ears," she shares candidly. Very much a perfectionist, Tamara says that more than anything, she is disciplined. "Even if nothing creative comes through on a normal day, I never miss the opportunity if it does because I work to meet myself every day," she relates.

"Music came easier than words. Nothing spoke quite the same to me," Tamara recalls. She dove into every after-school choir rehearsal, and musical she could join. "I continued to pursue it through drama school at CSM in London and then later finally to Berklee College of Music in Boston." Since then, Tamara has released two EPs: 'Dust Bathing' with good friend and excellent musician Wilma Archer. And 'Soft Glitch' with partner and producer Antonio Hajj. "Lots brewing at the moment!"

Tamara obliged when asked about the story behind NOMAD, her latest release. "'Nomad' was inspired by my trek in Tanzania, after summiting Kilimanjaro," she recalls. After nine days of trekking and witnessing all sorts of different plantations from the rainforest, she was taken aback by a stone-like flower. The entire forest seemed like it had been turned into stone much like gargoyles with "new life only resurfacing from the top of the trees." "I was totally enlightened," the singer-songwriter claims. Then one thought led to another with talented illustrator Lynne Zakhour and animator Abdulrahman El Abyad.

'NOMAD' was inspired by my trek in Tanzania, after summiting Kilimanjaro

When asked about the process that she delighted in the most she paused. "That’s a tough question I don’t think I’m able to answer." She admits she respects each part of the process and that the chances of having a favourite might be slim to impossible. "Once the piece brings together more collaborations in its instrumentation, the live version and the visuals accompanying, I believe it’s the support of the vision from others & family. That is the most rewarding feeling of it all."

Her thoughts on the pandemic are nothing short of inspiring, taking the opportunity to make the most from it by creating as much as she could. "The pandemic got me to dream bigger. It was an incredible process, and once the sun came back out I was ready for it." Not being able to perform was tough but the band finally hit the stage again a month ago and all the work done came out stronger on stage. "Our most recent one at The Ballroomblitz Beirut with my band members Antonio Hajj, Ayman Zebdawi and Antoine Daou [was memorable]."

Tamara hopes that 'Nomad' will take listeners to a whole new dimension. "Take whatever it brings you then, and always allow it to take you elsewhere."

Take whatever it brings you then, and always allow it to take you elsewhere.

“By the light of fireflies, the whispers of mythical snakes, and the ushering of a myriad of underworldly creatures, Nomad illustrates the twist and turns of a journey to the individuation of the spirit.  Weaving through realms of light and shadow, where every encounter is alive with meaning, the uprooted protagonist takes us from the depths of her unconscious to the illuminations of the divine feminine.”