Chimerix : UAE's Youngest Music Producer Tells Tales
My full name is Millaniyage Saniru Gavith Perera, but most people just call me Saniru. I go by the name CHIMERIX. I am 14 years old, from Sri Lanka, born and raised in Umm Al Quwain, UAE. 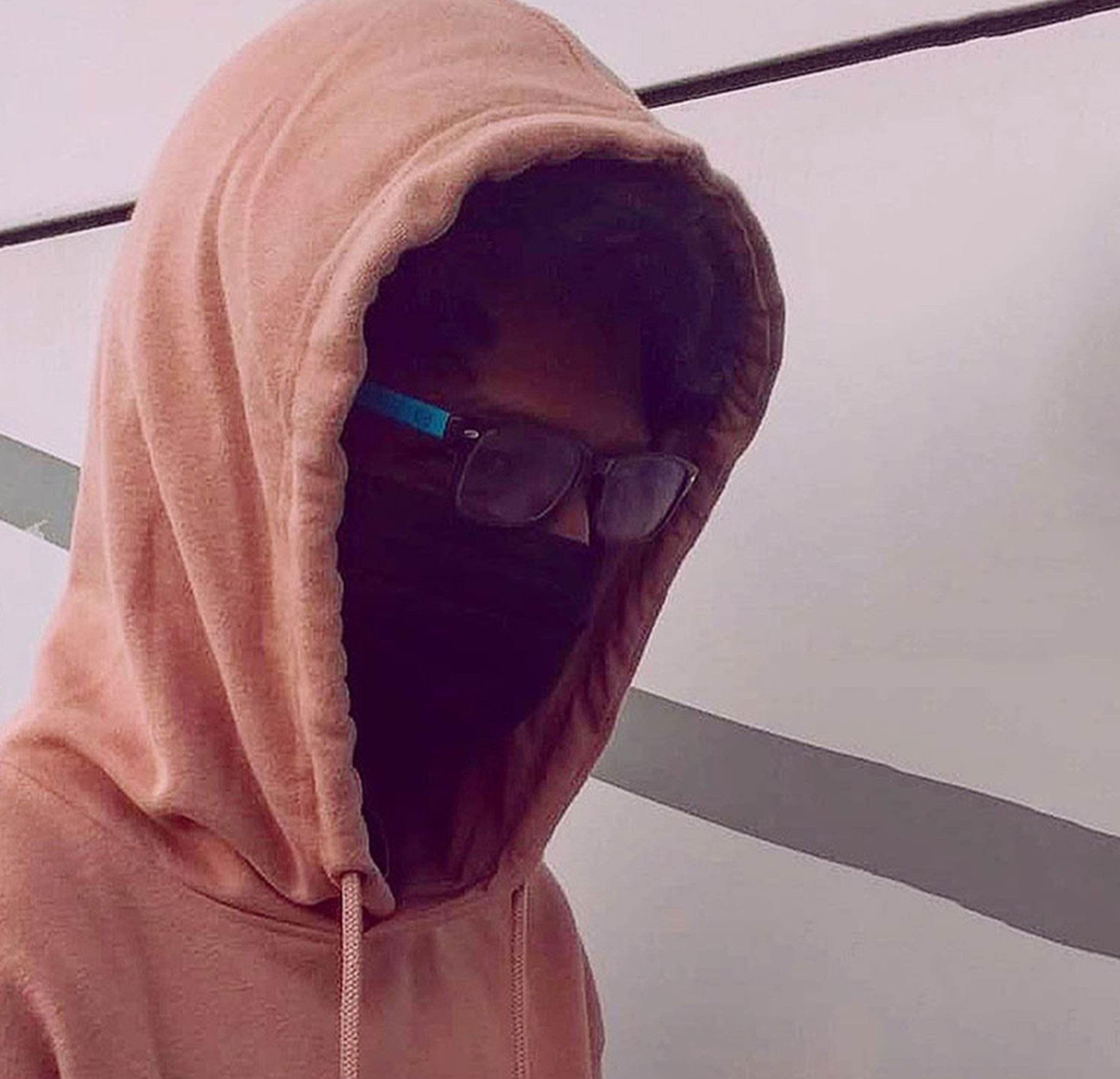 The UAE never falls short of producing raw talent. Get to know the young man behind a budding musical influence!

Tell us about your music production journey. How did it start?‍

Music was something that I loved since I was born. I love everything about music. I love playing instruments, singing, rapping, and producing. One day, I was just like, "Hey, I should make my own song one day." I straightaway went over to YouTube and searched for tutorials and started to create tracks every day.

Who inspired/inspires you to do music?

I was inspired by my dad. He used to remake original tracks and sing them in parties and gatherings. I wanted to do the exact same, except I wanted to create my own stuff. And when growing up I used to listen to a lot of EDM tracks by artists like Martin Garrix, Skrillex, etc. and I wanted to be just like them.

Who would you want to collaborate in the future?

If I was to make an EDM track, I would definitely collaborate with Martin Garrix. I think what he does for the EDM scene is amazing. He's truly an inspiration. And if I was to make a rap track, Travis Scott would be a very good shout. The melodies he creates and the vibe he produces is really crazy. I love his style and the way his tracks flow.

I would definitely collaborate with Martin Garrix

If it's for EDM, I just experiment really. I open up a plugin and create a sound that I really like and try stuff with that. And for rap, I first start creating a beat. The beat really depends on my mood. Sometimes I go for a calm vibe, and sometimes I go for a hype vibe. Then I go into the lyrics. For me, lyrics don't really matter. I don't waste my time on lyrics. My main focus is just the flow of the song. My aim is to create a catchy song that the fans will enjoy listening to. And then after recording, I mix and master the track. Voila! That's a track done!

What do you think makes a good song?

The beat, the flow, and the quality. If these three things are missing, the song won't be enjoyable. The quality of the song is key. If you release a low-quality song, people are not going to listen to it. It's very important to mix and master your song because if that's missing, your song won't sound very good.

My main focus is just the flow of the song

Who do you emulate as a producer?

That's pretty hard. It's either, Martin Garrix or Pierre Bourne. These two are great producers and I try my best to make good music just like them. They are very creative when it comes to music and I want to do just that. Creativity is definitely key when it comes to making music.

What is your biggest dream?

My biggest dream is to perform at Tomorrowland. Tomorrowland is definitely one of the best festivals in the world and performing there would mean a whole lot. I just love the whole community there. All the fans sing each and every word of your song, singing the melody of your song. It's just overwhelming to see that as an artist. You never know, hopefully, one day that happens!

Among the local artists in the UAE who do you want to collaborate with?

Right now, my favourite artists in the UAE are, Prince VA, Ctrl. & Seki SuperVillian. I think I have to say Ctrl. because I really enjoy listening to his music. He produces insane beats and once you listen to one of his tracks, you can't stop listening to him. He released his album in 2020 and to this day I still listen to it. The songs that he makes are just so addicting. I think me and Ctrl. would make a banger track.

If there is one thing you want to improve in the local music scene, what would it be?

I think the style of my music. Sometimes I feel like my songs just sound the same and I don't like that. I want to be more creative and I don't want my songs to sound repetitive. For me it's quality over quantity. I don't mind how many tracks I release, I just want a good produced song that is in a unique style. I want to step up the game and release songs in different styles.

"I wrote Ashes after the Australian wildfires of January 2020 as I was very inspired..."
NEXT