Dihav: With The Sonic Stamina
29-year-old rapper Dihav came to Norway as a refugee in the late 90's, from Kurdistan. 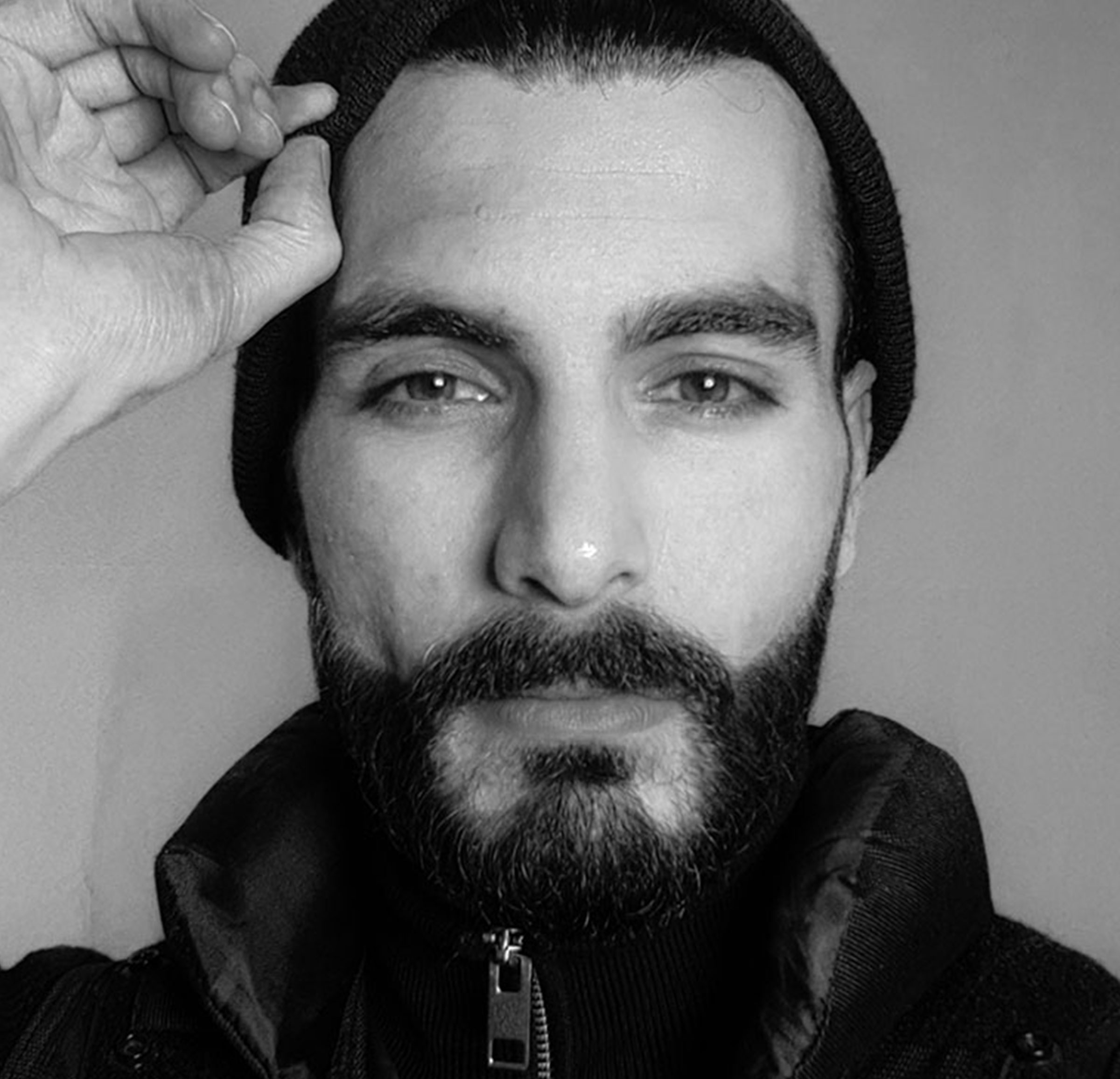 29-year-old rapper Dihav came to Norway as a refugee in the late 90's, from Kurdistan. He started his full-on music career in July 2020 and has since released 4 singles in Kurdish which got big attention and received several interviews and ended up in the spotlight in his home country. The innovative lyricist claims he received formidable attention and credits for his distinct way of putting Western melodies fused with Middle Eastern lyrics. A writer, composer and mainly a producer of his music, and varied works from urban dance music to cloud rap. Recently, in addition to his Kurdish projects, Dihav has made several songs in English and has plans to release several singles out 2021/2022 pursuing a further career in Norway and Europe as a target for his fan base. But will nevertheless continue to perform songs in Kurdish for the market in the Middle East "next door."

I start differently with my projects. since I mainly produce and write my own music, I, therefore, have the freedom to start in a different order. for me, the creative and the emotional is the most important thing, then comes the structure. But as we know, these two elements go hand in hand. Usually, it starts with emotions, then I hum a melody, then I write a couple of lines and then I put this in composition via the keyboard before I record a demo. While other times I use to listen to the beat that is already produced and dream into a world of toplines. Then I put my toplines in the structure before I then refine the lyrics.

Outside of music, I like to read, play hockey, go on fishing and hang out with my friends. That makes me get away from the hustle of life. And I can't lie, I have also a passion for acting, which a few people know that I like (laughs).

I start differently with my projects

What was your fist song about?‍

The first song I wrote, was when I was 12. It was about my life and that people should be free to believe in what they want. The song won a local contest in Norway called UKM in 2005. My latest upcoming is "Stàmina". It will be released in the middle of November. The song is a narrative from the underground world with codexes. I like artists from different genres actually. I listen to Soolking, Gims, Kendrick Lamar, Maluma, PNL. I would really like to work with Soolking on a song in the future, who know, maybe it gets there Insha'Allah.

What keeps you grounded?

Outside of music, I like to read, play hockey, go on fishing and hang out with my friends. That makes me get away from the hustle of life. And I can't lie, I have also a passion for acting, which a few people know that I like (laughs). But most important for me is to do my prayers and keep a close connection to God and my family. Without these two I would say I wouldn't be where I am today in any areas of life. Alhamdulillah. I would say that I should let some things in life stay simple and be happy with it as how they are, but often feel like I have very high standards so.. Yeah.. I feel like maybe I am a little perfectionist. I am working on that (laughs).