DKTUR: 'Godfather of Trap Music in Syria' talks music past, present and future
Find out more about his life, music and latest EP عمل من with Ortega and Nurulez 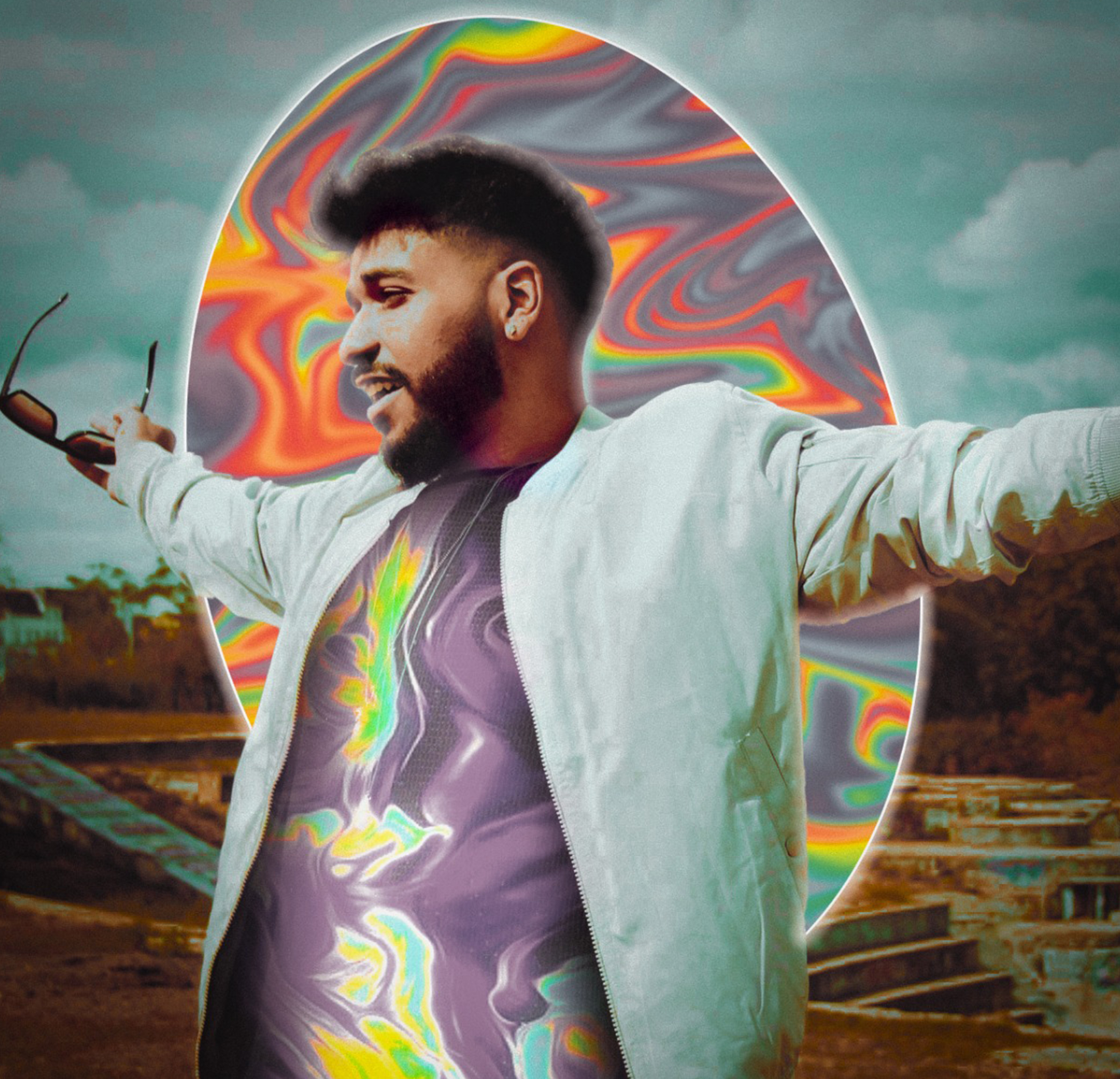 Paved with stress, misunderstanding, struggle and racism, Dktur's young journey in music began only less than a decade ago.

His consistent presence in the hip-hop scene can be traced only around four years ago—a short span in comparison to where he is now. Dubbed as the "The Spiritual Godfather of Syrian Trap Music," he has done the arduous climb to get to the top—slowly but surely. As a second-generation Palestinian born in Damascus and a German migrant, three cultures and languages reside inside him, factors that changed who he is and subsequently his music.

At the onset, the virtuoso artist was into old-school hip hop. His transition to new-school hip hop left him with a sense of aberration realizing that the whole scene sounded identical and wanting to bring something fresh to the Syrian music community. What he discovered that worked for his voice and style was a recipe of trap, clean autotune, fresh subjects, powerful language, and "some strong chess moves." Thankfully he found himself in a good place after tasting defeat, success, depression and happiness. The godfather's pursuit to live up to his title drives him to keep working and making stronger music. According to him, Hip Hop is his way of life, my passion and therapist.

I think I’m doing pretty well, I’m just hustling, trying to keep all the strings of my life together. In general, I feel lucky, I have a strong community of friends around me, amazing support from my audience and a loving partner who’s always got my back. But like everyone else I have good and bad days. ‍

How has the pandemic affected you and your music?‍

The pandemic has been a mad time for musicians everywhere, for me, I have lost so many opportunities but also had time to understand myself and my music. On the one hand, so many concerts have been canceled and for me, my music is rooted in my life and that life has shrunk - fewer people, fewer experiences. One good thing has been having time to really focus on creating music and better understanding and developing who I want to be as an artist.

What was the first song you ever wrote and what was it about?‍

It’s a funny story, honestly. It was a cheesy love song that only scared the girl away. I always loved poetry, so I wanted to do something new for her, something creative that would catch her attention. A friend sent me a stolen beat and I recorded a soppy love song, but when I sent it to her she rejected me and the song altogether. I was young, angry, sad, and hormonal so I wrote a diss track titled 'Black Angel' about how I wasn’t any of those things but flawless. It’s funny looking back now, but when I uploaded it on Facebook, the support from friends was huge so I started to upload a new song every two weeks and learn about the culture and the world of Hip Hop. The best thing is that that girl and I are still friends to this day.

The best thing is that that girl and I are still friends to this day.

'Spiritual Godfather of Trap in Syria,' how did that happen?‍

It actually started with another feature where I was interviewed for an American magazine called HNY and they titled it with this name after researching Trap in Syria. I was one of the first artists to do Melodic Trap in Syria, as I said I was trying to push something new, different and diverse and I wasn’t afraid to start something new.

Tell us about your latest collaboration with Ortega and Nurulez, how did that happen?‍

In the beginning, I asked Ortega if he wanted to be part of my EP, he was really happy to get on board and sent me a Demo which I loved. I started to record and once I got to mastering, I felt the track was missing something. So, I called Nurulez, and he loved the song and I asked if he could be a part of it, it moved pretty quickly from there and Basha recorded the last part. We wanted to surprise Ortega so we didn’t tell him until the day of the release, since they are a team anyway, and in the end, we all worked together to release the track. I respect both of them and they are amazing artists and good friends and I’m always happy to collaborate with them. ‍

What part of the creative process of the EP did you enjoy the most?‍

The best part for me was the writing, I love expressing myself through my music and it’s the soul of my music and myself.

Were you involved with the visuals?‍

Yes, I was involved in the concept and in making it come to life but the real credit for the artwork is to Ahmad Sarhan, he is a great visual artist and I love working with him. I told him I need something colorful, shiny and dope and he was the best person since he understands me and my music so well. I needed something that would represent my EP and my concept, so Sarhan worked on the artwork and after a ten-hour-long call I was extremely happy to watch him do his creative thing and give my input. In the end, we are really proud of the result. ‍

What are your dream collaborations?‍

I would love to work with NAZ or Little Simz.‍

Four bars that represent you in your life? ‍

Any advice you would like to leave aspiring Trap artists?‍

The world makes a way for the man who knows where he is going.