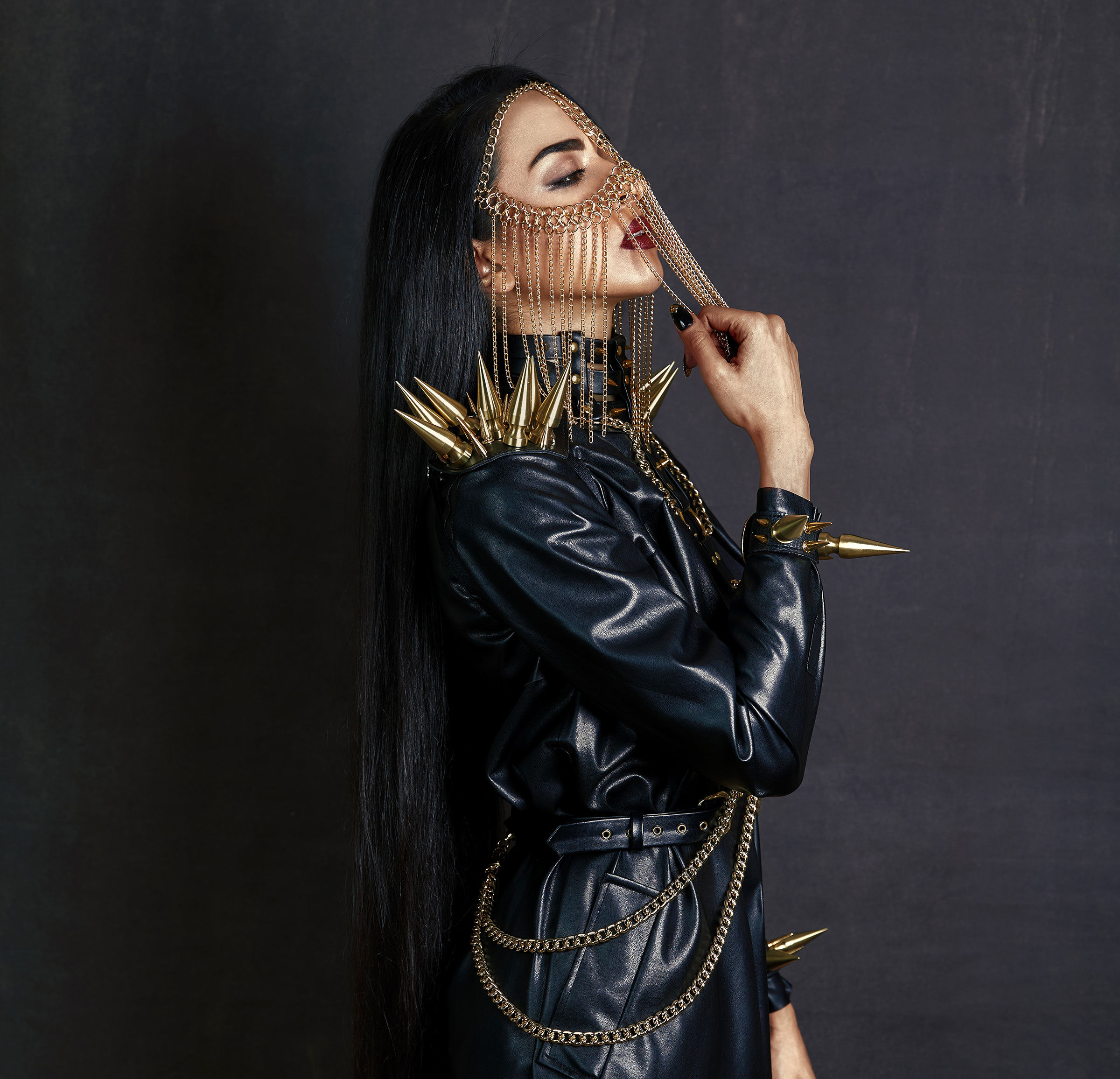 What is it like to be a metal music aficionado in a region where it was once considered culturally sensitive and borderline repulsive?

Intro: From The Past Comes The Storms. I go by the nickname Gigi Arabia. I am a full-time university lecturer with a profound love for heavy metal music. I founded the first ever heavy metal music promotion company in Saudi Arabia after I gained experience working in the heavy metal music industry in Dubai, Europe, and now Saudi Arabia. I started off as a young teen who was into listening to alternative music. I later picked up my first guitar and started covering some of my favorite bands with my high school friends at ex-pat housings or as we call them here “compounds” away from the public eye. I then decided to form an instrumental band with a friend I'd known only online and never met, but we eventually axed the project in my first year of college. Unfortunately, I never revived the project due to a lack of resources and not seeing a future for it in Saudi at the time. My love for alternative music was still deeply rooted, so I started attending live shows which inherently made me fall in love with the live music industry. I started paying attention to the practices in the industry considering my inner circle is mostly both emerging and established musicians. I initially learned a great deal about the music business by closely watching the issues my musician friends faced with record labels, management, live agents, etc, and how conflicts were resolved. Years later, when things started to become more open again in Saudi, I received a scholarship to study music business and artist management. This encouraged and gave me great confidence to revisit my dreams not as a musician but as an enabler of musicians through management and promotion. Shortly after the scholarship, I decided to launch Heavy Arabia Entertainment and give artists a platform to amplify their music and art locally and, eventually, globally. I want Saudi Arabian metal to eventually be present as a mainstay in major events and to be viewed on a global scale.

I want Saudi Arabian metal to eventually be present as a mainstay in major events and to be viewed on a global scale.

Verse: Isolation. I founded the company in Saudi Arabia after gaining concert promotion experience as a co-promoter in Metal East Records in Dubai where I first started promoting in Dubai by booking Finnish melodic death metal Omnium Gatherum. Two months later, we booked Sepultura to play Hard Rock Cafe, which drew 900+ people, making the event almost sold out. During the lockdown, I decided to bring my business home and started creating the concept and branding of Heavy Arabia Entertainment. I closely studied the feasibility of artist management and the live music industry in the country. I eventually registered the company officially in September 2021 after all restrictions on live events were lifted, and launched Heavy Arabia Entertainment in March 2022 with a small gig performed by bands such as Dusk, Entropia, Dune, Madani Zakri & Mohammed Emad.

I closely studied the feasibility of artist management and the live music industry in the country.

Pre-Chorus: Refuse/Resist. I actually haven’t heard people say metal is dead. Metal is actually a mainstream genre in countries like Finland whilst also being the main genre at some of the largest music festivals in the world. Granted the metal community is small, we still are a tight-knit community and have some of the most loyal and cult fanbases of any music genre.

Chorus: Arise! My biggest dream is to export Saudi metal bands to international markets through mass promotion in its different outlets and to develop and expand the entertainment sector in Saudi Arabia to include heavy metal. Heavy Arabia’s target is to create a community that embraces metal music culture by aiming to promote the culture of rock and metal music in Saudi Arabia. We achieve this by advising metal artists on career-related issues, creating new experiences, and job opportunities, and discovering new talents. Our main goal is to eventually create new job opportunities on every level of the industry, encourage emerging talents to get more involved, and export local metal bands to international markets.

Our main goal is to eventually create new job opportunities on every level of the industry,

‍Bridge: Attitude. Booking Sepultura was one of my favorite projects to work on with Metal East Records in Dubai. Sepultura—being one of the biggest and most successful metal bands in history—helped in providing a very successful event that gave me the confidence to start my own company. The other two favorite projects are ongoing: Heavy Arabia—the Middle Eastern management of a major Nordic music project that is soon coming to Saudi Arabia, and Heavy Arabia’s management of a major event that will soon take place in Riyadh.

Outro: Primitive Future. Unfortunately, the Saudi live music industry lacks infrastructure diversification in all aspects. We either have stadium-size venues or small lounges that do not exceed 150 attendees. With this, it is difficult for small artists/bands to regularly have performances/tours. Due to this lack of infrastructure, there is a lack of knowledge on standardized venue deals that result in weird, unjustified revenue splits that are not in line with international industry standards. Furthermore, there is a lack of support for indie promoters as the term is not yet familiar to the industry locally.

Furthermore, there is a lack of support for indie promoters as the term is not yet familiar to the industry locally.

This especially makes it difficult to get clarity in regards to permits as some venues are permitted by one authority whilst others have similar permits from completely different authorities. Lastly, and, arguably most importantly, there are little to no backline rental companies that cater to rock/metal bands whatsoever. Most backline rental companies only provide oriental instruments local to the region and that is what is made widely available.