How Mel7em Turned Heartbreak Weyna, A Spiritual Awakening
Mel7em takes us on a journey of heartbreak and self-evolution. 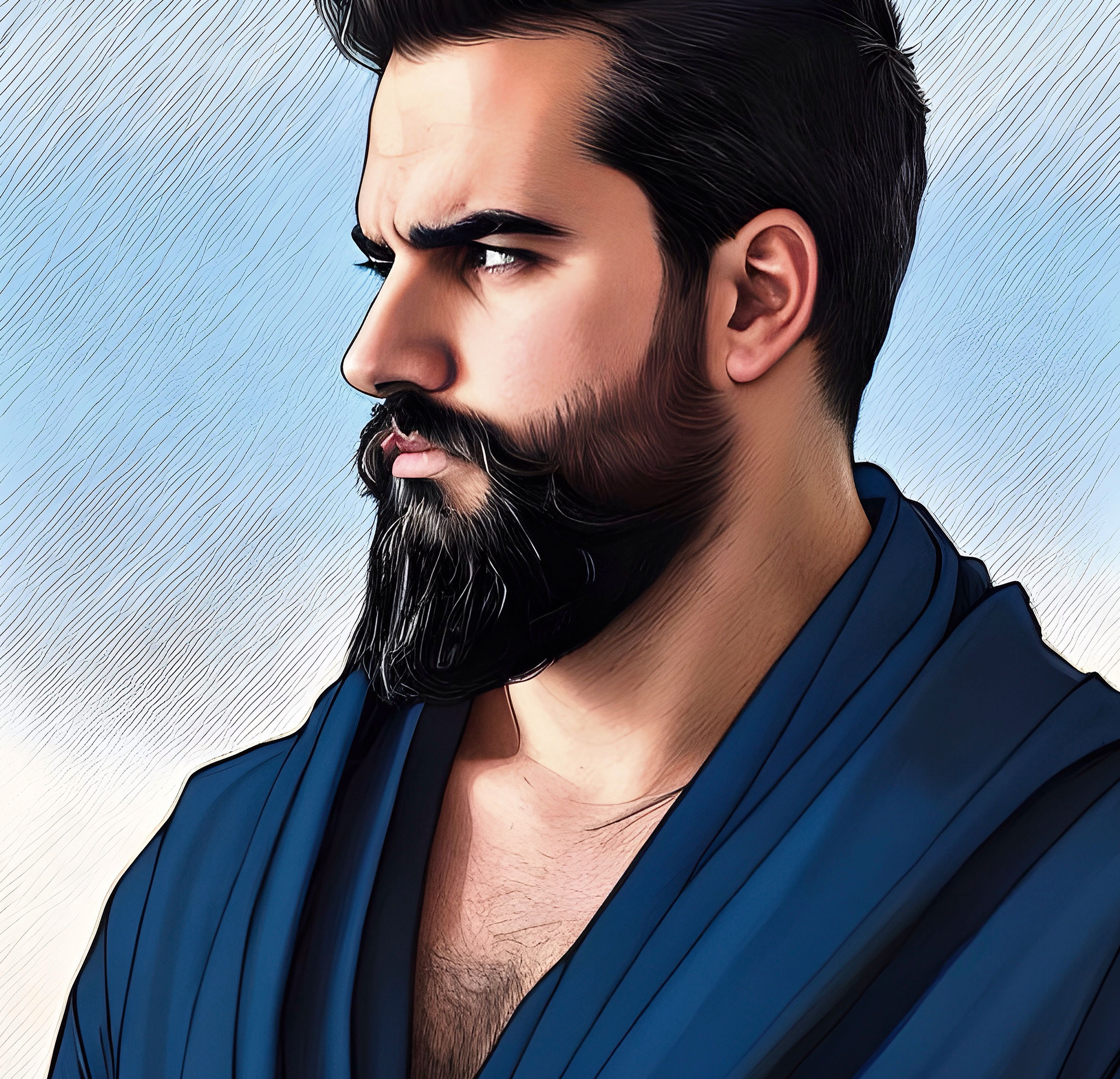 Sufi singers have long been revered in the West even as their practices have come under threat across the Islamic world.

It had taken our correspondent Peter a week to track down the underground dervish scene in Istanbul - the only dervish contact he had in the city was a spice-seller called Ahmad deep in the souk, a local market place. As with all quests, the plight only counted to the sense of occasion when Peter did manage to locate them. Finally he found himself at a 'zikr' (a remembrance) among 70 or so dervishes in a secret 'tekke' (religious house), and they started to chant, rhythmically, the name of Allah. According to Peter, it was "one of the most powerful sounds" he has ever heard. In addition to a weaving violin and a zither that sends chills down the spine, a solo voice - similar to the muezzin's call from the minarets - breaks out full of heartbreaking longing. Peter sat in the middle of the group. He was given permission to take photographs, but he felt pinned back by the weight of numbers but also by what seemed a spiritual force field.

Singer-songwriter Mel7em took more than a week to discover his true identity as a performer. A series of life events—including heartbreaks—guided him to his new persona. His sonic concoction, highly influenced by sufism. And, like Peter, once he found sufism—or sufism found him—the force field of divine mystic music captivated him and was never the same again. "I transformed from a musician who was lost, doing different musical styles, to someone who connected all the dots together," he shares to musivv.

His perspective in life was shaped by his somewhat "nomadic" multi-cultured life. Mel7em was born in an "American culture" compound surrounded by walls in the desert of Saudi Arabia. He then moved to Lebanon to do his university degree. He lived in Australia for a short while when he got married. Skyscrapers and fancy "metal" structures are not impressive to him as much as green nature and mountains in all of its glory. The eventual move to Turkey in 2017 was where he found "rebirth and self-evolution." "My love for culture and art grew exponentially. More than I had in the past," he recalls. Mel7em was candid when I told him I am from the Philippines. "Filipinos are so happy, I wonder where you guys got that from," he says. Perhaps that is another story for another day.

From Pain To Gain

After a divorce and another failed relationship, Mel7em started the healing process from heartbreaks, anxiety and even depresssion. A dark "moment" in his journey that led him to the light. Mel7em is taking this usual experience that everyone goes through and turning it into something beautiful and artful. In fact, the subject of divorce is so all-consuming that any listener who does not count themselves among the millions pre-emptively rubbing their hands at the prospect of a minute or two of fresh woe to wallow in might find themselves wishing Mel7em would occasionally give it a rest about how hard he tried and how much he’s cried evident in the wailing cresendos in his latest single. "This is the first time I'm using my vocals on a track," he says.

"This is the first time I'm using my vocals on a track," he says.

With its reputation for unbridled hedonism, electronic music may not be regarded as the most god-fearing genre. But, as every clubber knows, on a remarkable night one can have something akin to a spiritual adventure on the dancefloor, hands raised in the air and giving oneself over to a higher power: music itself. "Divine love, human dignity, the after life, these are the things that resonate with me," the spitualiy-awakened producer says. "My music is divided into 3 sounds: Divine love which is sufi poetry, and I do my own music my own sound which is about personal interactions, and the third part is the folklore." Mel7em aims to preserve the rich Arabian culture through his almost experimental tapestries and serve it at an international audience. "I believe that each time in this world you can have golden art that talks about deeper stuff and I believe I have that responsibility to the world and that to me is healing."

Mel7em echoes Cecil Sharp's powerful, often inspirational tract  as the first methodical endeavor to anatomize the nature of folk music and song in 1907. I quote, "The unconscious music of the folk has all the marks of fine art: that it is wholly free from the taint of manufacture, the canker of artificiality; that it is transparently pure and truthful, simple and direct in its utterance." This marks the moment when "folk" began to detach itself from the unmediated flow of oral culture and permeate Arab cultural life. The weaving of ancient poetry in his songs is a testament to his embrace of ancient art and culture. "Basically Arabian poetry from Mesopotamia, Iraq, Saudi including the Bedouin ones," he adds. "And I would also like to mention that I compose and produce my own songs and that I play the piano, the cello, and the Turkish clarinet," saying that all three elements make his music more complete.

'Weyna' is a soulful progressive deep track inspired by an unsuccessful love story. Mel7em for the very first time writes and sings his own song to take you on this soulful journey of emotions starting from a romantic deep organic sound and progresses into a more melodic groovy and darker dance track taking you on a journey of emotions to simply describe the wide variety of emotions experienced in this love story.

He starts by singing a melancholia combined with a spiritual musical line on the violin, and the sound of thick minor piano chords accompanied with an atmospheric guitar, to be later followed by more aggressive vocal lines describing his awakening and letting himself and his past lover know that this is not what he wants in life.

Going back to our correspondent Peter. He asked Ahmad about the 'zikr.' 'The purpose of life is to reflect on Allah,' he said. 'Every electron and proton circles around a nucleus, as the planets circle around the sun - and all of them are chanting for Allah. Even your heartbeat.'

CULTURE is musivv’s segment dedicated to featuring artists promoting musical heritage and culture. Features under this segment are eligible for a nomination under this category in the Musivv Awards’ annual recognition.

Based between Dubai and Bahrain, Xenai shares his life moving around constantly. Photo by Phil Seaton.
CULTURE
Read
Full Story