Third Culture Kid (TCK) and singer-songwriter Xenai: "I’m the type of person that’s constantly living in uncertainty"
Based between Dubai and Bahrain, Xenai shares his life moving around constantly. Photo by Phil Seaton. 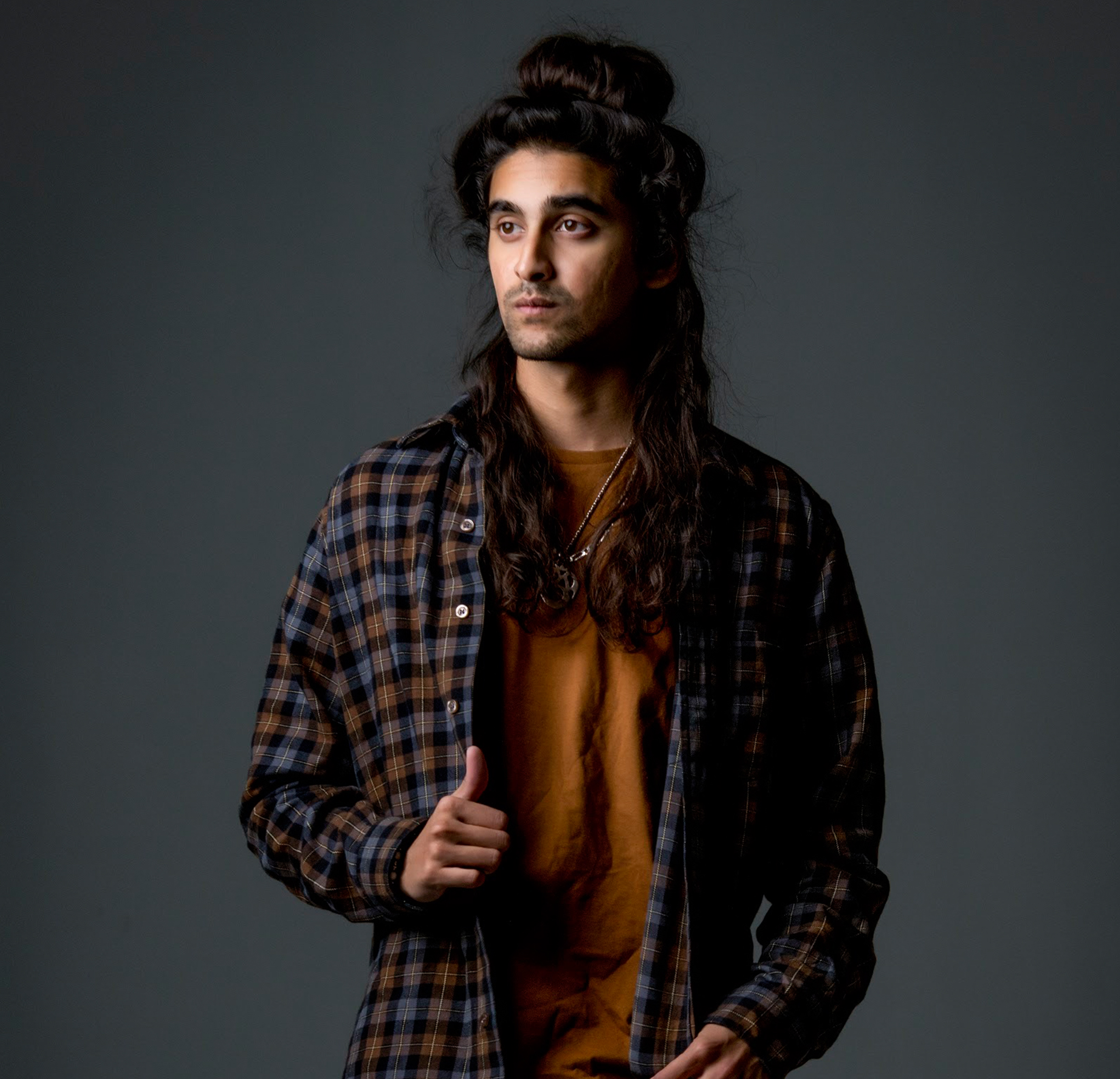 'Ugly' is an ode to cultural diversity tackling cultural acceptance and embracing heritage in a world where immigrants and third culture kids are brisk to let go of in an attempt to fit in. "I wanted this song and music video to be thought-provoking and I’m happy with the result," he says. Every element in the video—from the cast, the styling, cinematography and the editing—propagates the statement of wearing cultural multiplicity proudly. "I wrote the song two years ago after meeting with a mentor of mine in India during an acting workshop," he recalls. One conversation with his mentor sparked the entire song. A year later, the song was released. "But the song felt empty without a music video and that’s where Angelina Soon stepped in and the rest is history," he adds.

With parents coming from nomadic backgrounds and refugee ancestors from polar parts of India—father side from the north, mother side from the south—Xenai describes his genesis as nothing short of uncertain. According to him, his parents sought asylum in another part of the country in stark contrast to their home towns. Add their mother tongues —a blend of three to four different languages each—into the mix and the result is a situation that presented no common ground between each other. But Xenai views it from a different lens almost entirely through the eyes of his father—hit by the dissonance between the contrasting cultures and lifestyle. "Come to think of it, they’re perfect for each other," he ponders.

Come to think of it, they’re perfect for each other

"I’m the type of person that’s constantly living in uncertainty. I’ve always grown up that way," he shares with musivv. His father constantly reminded him that "being too comfortable in one place can be a weakness." His family moved around a lot. "That’s where my moniker Xenai comes from. It’s a play on my family name Shenoy which has many different variations that came to be over the years of relocating, assimilating and adapting." Adding his touch to the name represents ambiguity not only in his music but also in his mixed cultural upbringing.

Both parents were self-taught artists—father a musician and mother a painter—music was always in the family growing up. As a musician, Xenai had numerous various phases; from Western classical to heavy metal, to progressive metal, to experimental music, instrumental and the list goes on. The virtuoso crackled with a wit: All before I went to music school at Berklee college of music. Once I got there I just melted.

"I was exposed to so much that I didn’t have an identity anymore—back to the uncertainty thing," his thoughts eclipsed. He consumed his time discovering and learning as much as he could until he had to start creating again. "That’s when I started making music under Xenai."

Xenai has become a realist songwriter of great subtlety, one who makes light work of crushing material without ever reducing impact.

When asked whether his music is influenced by his multi-cultural environment and upbringing, Xenai remarked with certainty—for once at least. "100%! Growing up in an Indian household, in the Middle East attending an international school you get influenced by so much," he exclaimed. One can get that distinctive experience that comes with growing up in multi-cultural places like Dubai and Bahrain. "You get a bigger perspective on different cultures that you wouldn't if you grew up in a small town surrounded by people just like you."

In his honest opinion, this is the reason his singles and projects are so distinguishable from one another. There’s so much going on inside his creative mind that clinging to one mood, genre or sound would be a "pigeonhole for artists" like him.

His view on perfectionism? "Letting go of a project or a song is powerful and it only motivates you to do better in the next one." He came across an anonymous quote that says "progress not perfection." That has become his mantra, chasing progress more than perfection. "Sometimes the perfectionist in me does take over but I’m lucky to have friends around me that remind me to let go"

Xenai resonates a message to anyone who considers—with every fiber of their being—taking the identical path as he took given the same circumstances. "Embrace everything around you, your experience is unique and the world needs more authenticity than ever before—whether it is the sound, language you grew up speaking or even the traditions you were exposed to." That kind of queasy perspective shift underpins his new song and consequently his last statement. "The world needs to see that. We want to learn. Don’t be afraid to appear different. Everyone sounds the same these days. This applies to any creative field you’re in, not just music."

"I am a nomad by blood. Alien by circumstance.”

Having no substantial foundation in any culture, birthplace or upbringing made the artist realize the uniqueness of his individualism. "No matter who you are or where you’re from, one thing is true to all of us: There’s only ONE of me and ONE of you." That truth, according to Xenai, frees us from compromising "conditioning" as it results in treating oneself as an independent being. "Everyone else is a non-player character (NPC)," he laughs. "And if there’s only one me in this world that makes me an alien in a way because I can’t be anybody else. It empowers me to follow my purpose in life," he concludes.

CULTURE is musivv’s segment dedicated to featuring artists promoting musical heritage and culture. Features under this segment are eligible for a nomination under this category on The musivv Awards (TMAs) annual recognition.