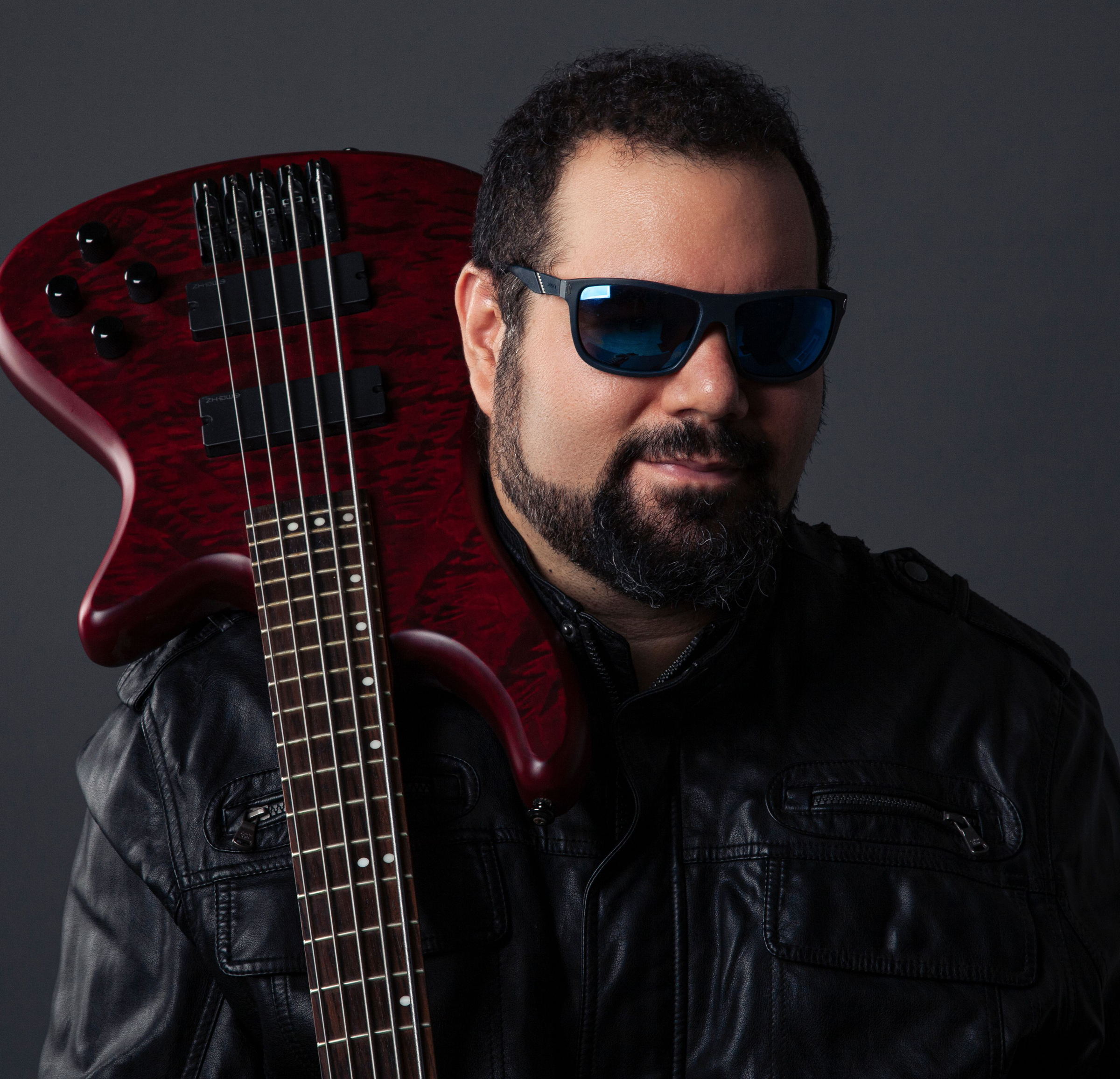 'Low Frequencies' stands out for having a lot of groove and will be one of the songs on the next album, scheduled or mid-2022. Having the enigmatic title “LF-MMXX”, the sequel promises elaborate songs, offering common themes between the songs although not envisioned as a concept album”, said the vocalist and leader of the band, Douglas Arruda.

'Low Frequencies' was produced by the band itself, and mixed by the legendary producer Kevin Shirley, who became famous for working with Aerosmith, Rush, Journey, Silverchair and other popular names. He worked with Dream Theater, and produced every Iron Maiden album since the 2000s. ”Working with Kevin was surreal, Nunes and I are fans from one of his greatest productions, the 'Scenes From a Memory' album from Dream Theater. A true masterpiece!” said the vocalist. “It was a unique opportunity, and also on a way to experiment. In fact, the members’ passion for both Iron Maiden and Dream Theater goes further with this release. “Somehow Low Frequencies combines the best elements from these two bands, within our vision and interpretation of course! Now imagine what is having Blaze Bayley and Derek Sherinian collaborating on the same song? Sounds like a dream!”.

'Low Frequencies' is an allusion to the communications used by submarines. When they are on the depth, they are only reachable through very low frequency waves. In a way, the band tried an analogy to everything that is subliminal in communications these days.

The artwork for the single was once again done by Carlos Fides, who recently worked on the album 'Vera Cruz do' by Edu Falaschi. The video was edited by Marcelo Dalbelles, from Aesthetic Content AudioVisual.

In addition to Kevin Shirley, the album was remastered by Tony Lindgren of Fascination Studios in Sweden, who has worked with Angra, Sepultura, Kreator and other big names. “This song has very heavy riffs, we recorded it with a 7-string guitar and with a lower tuning.” “It’s a very direct, intense song. We were focused on delivering the message of the lyrics musically”, added Douglas.

“It’s a very direct, intense song. We were focused on delivering the message of the lyrics musically.”

According to the vocalist Douglas Arruda, 'Low Frequencies' will be a central piece in the concept of the next album. “It is inspired by all the events and social transformations that have taken place since the beginning of the pandemic. This, at first, brings more reflective approaches, however we catalyzed in a way go give more energy and impact through the songs, one step forward from the previous album. Still brings positivity, so it is a good mix. The vigor of the new songs are a differential, so far it’s working very well”. The first album, 'Past Through the Future (The Desert)' was released in June last year.

Douglas Arruda has always been a huge fan of Blaze Bayley and often says that Iron Maiden’s 'The X-Factor' album is his favorite. “Yes, that’s true. Anyone who knows me, knows this. It was shocking for a lot of people at the time, because of the change. I really enjoyed that kind of vocals and the proposal as a whole. I think that Iron Maiden wanted to change at that time, but somehow they were not fully committed. Anyways, I think it could have worked very well. I felt Blaze as a more ‘natural’ voice, offering some reinterpretation. I really liked that idea, wanted to sing along because it felt more attainable, more real. Songs like Heaven Can Wait, 2 Minutes to Midnight and Afraid to Shoot Strangers were very good in his voice. By the way, I’m a solo fan of his solo career too.”

“When Iron Maiden came to Brazil with Blaze Bayley back in ’96, I must have been between 14 to 15 years old back then. I listened to “Man on the Edge” singing along and even imagined myself singing with Blaze. Today, at the age of 40, this is being materialized. Just amazing! I saw Blaze live for a few times, and in one opportunity at Manifesto in Sao Paulo, I remember sitting next to him but didn’t say a word. I saw him in person, so for me with that moment I was satisfied. I didn’t really expect that I would do what I’m doing Today, sharing vocals with him. I can say, I am very satisfied with this great opportunity, it is the realization of a dream that one day I thought it was too far away”.