Like a boss, Vice AA wins JumpSTARt 2
Wild card winner shares his thoughts on how impactful the experience was. 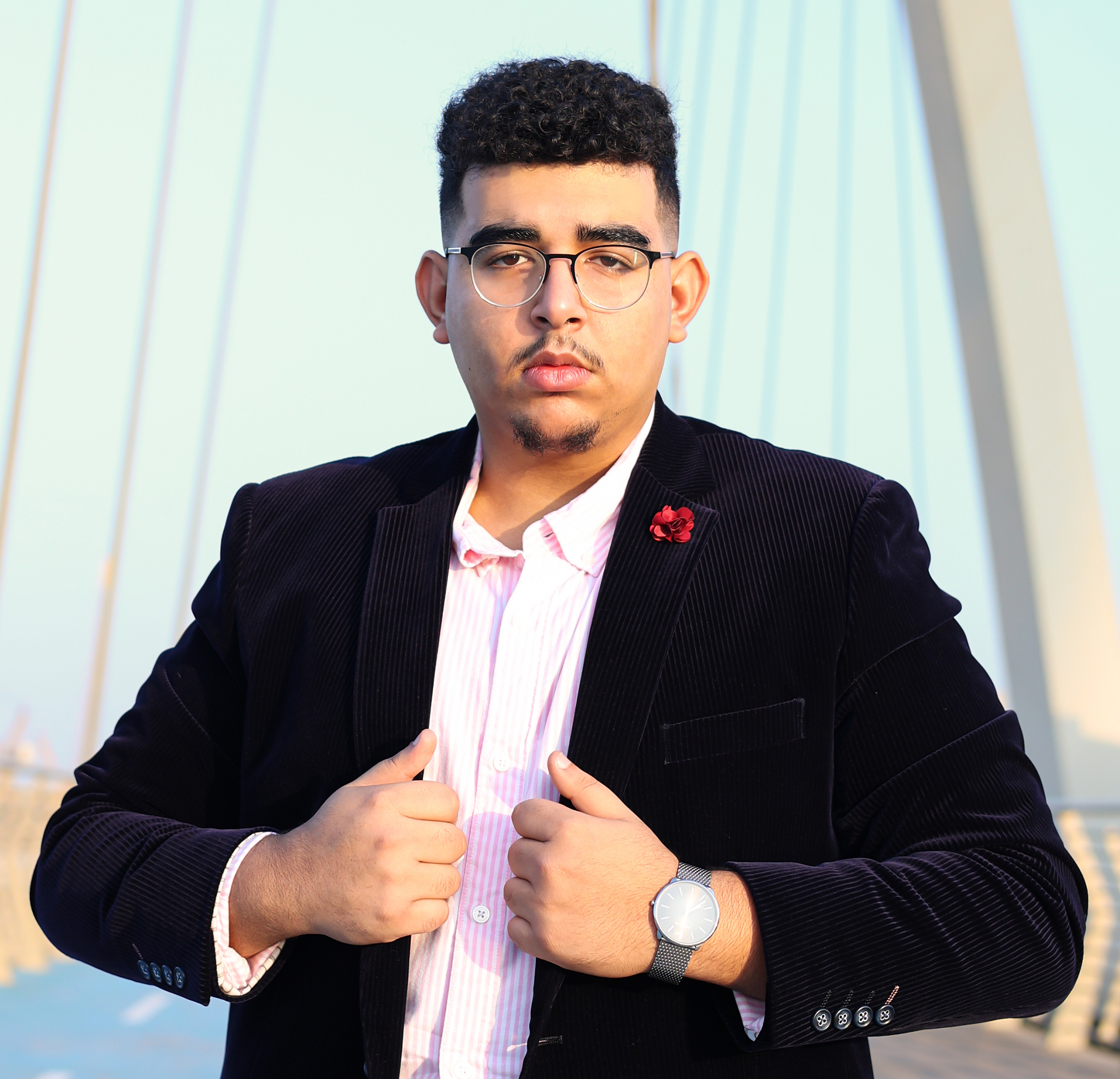 He was a surprise winner. Three judges voted on their acts. University student Abdulah Alameri who goes by his rapper moniker Vice AA surprised the second season of JumpSTARt bagging the prize to record his very first single.