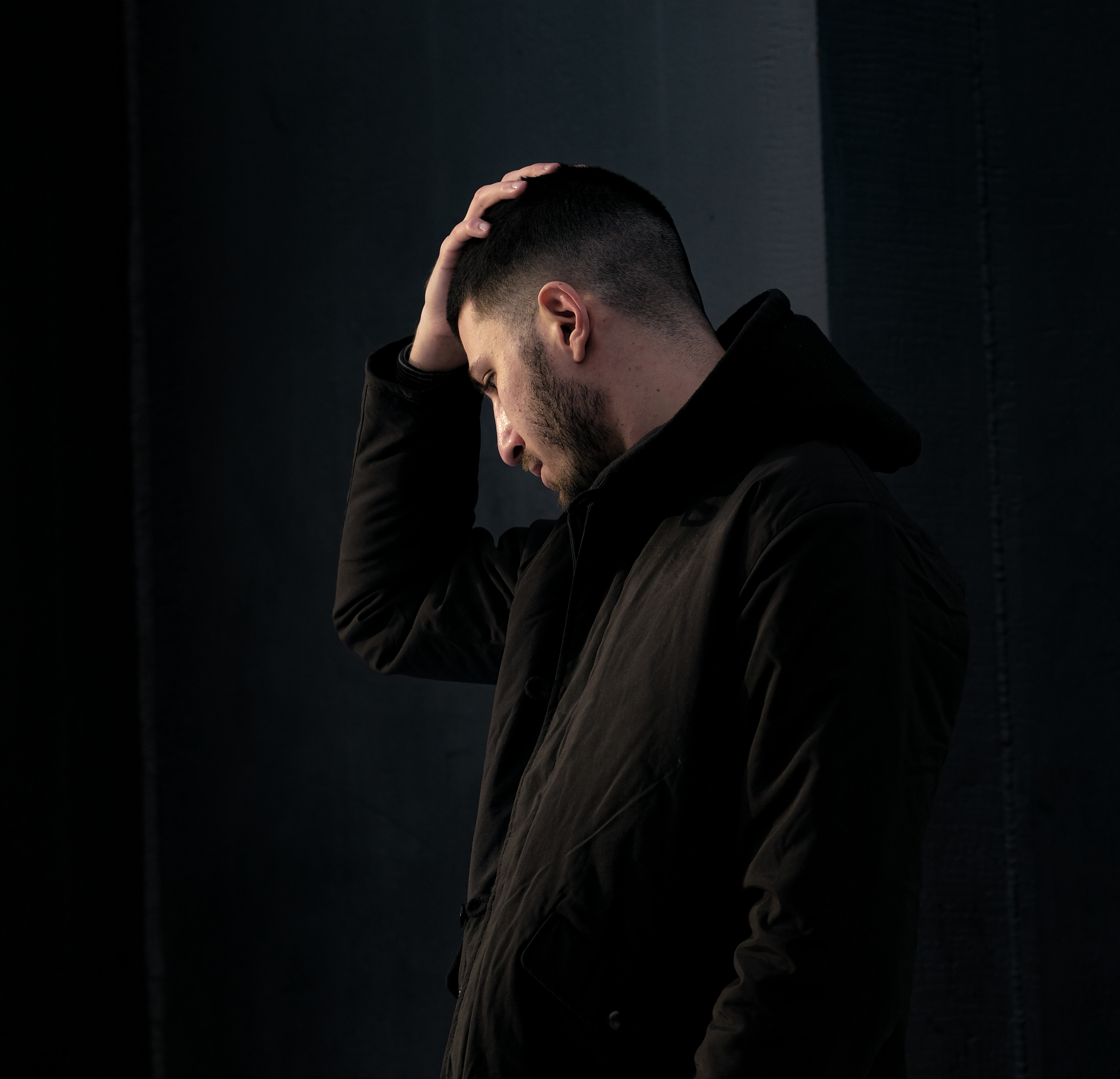 With his 4th single, Maleq worked alongside Jake Hydmann-Whithier (Zach Zoya, Véda) to experiment with his sound design abilities and deliver an epic and cinematic piece of electronica layered with a signature moody vocal palette. The singer-songwriter also collaborated with Abdelhak Aliche who directed the music video to create a very cold and clinical atmosphere.

'Modern Man' talks about Maleq's experience as an immigrant coming from Tunisia to Montreal. The track is this artificial construction of oneself in a new environment. "The song talks about the changes and the modifications we do to ourselves, sometimes repressing our nature and instincts to fit within a new group that is constantly testing us," Maleq said.

'Modern Man' is out on all streaming platforms worldwide.