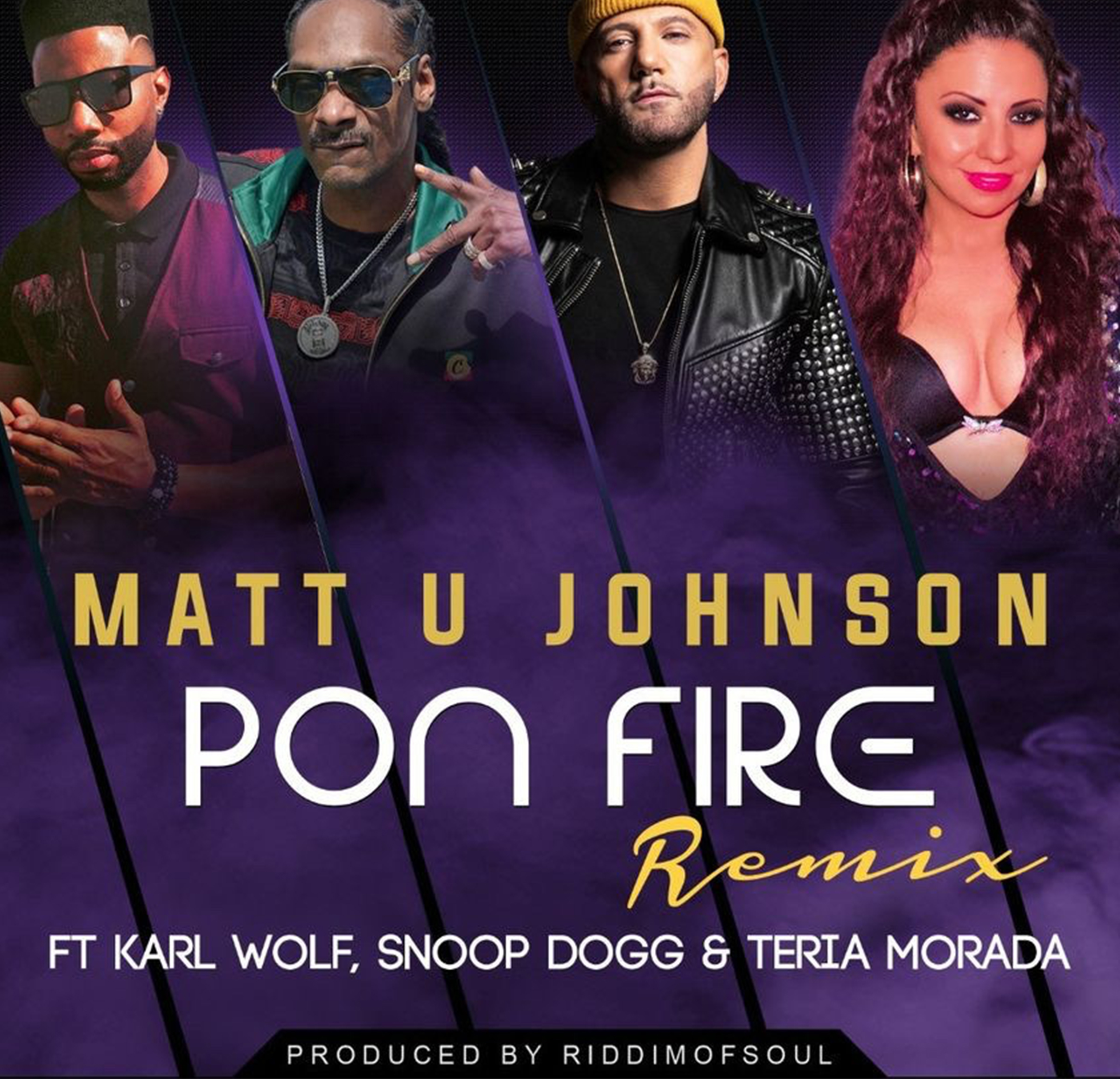 The remix is live now and be sure to get this song on your playlist!