Meet Ertidad, The Band Bouncing Out In High Frequencies
"We have just released 'Ta3beer Jdeed.' You can get it on all platforms (and a video that we’re super proud of)." 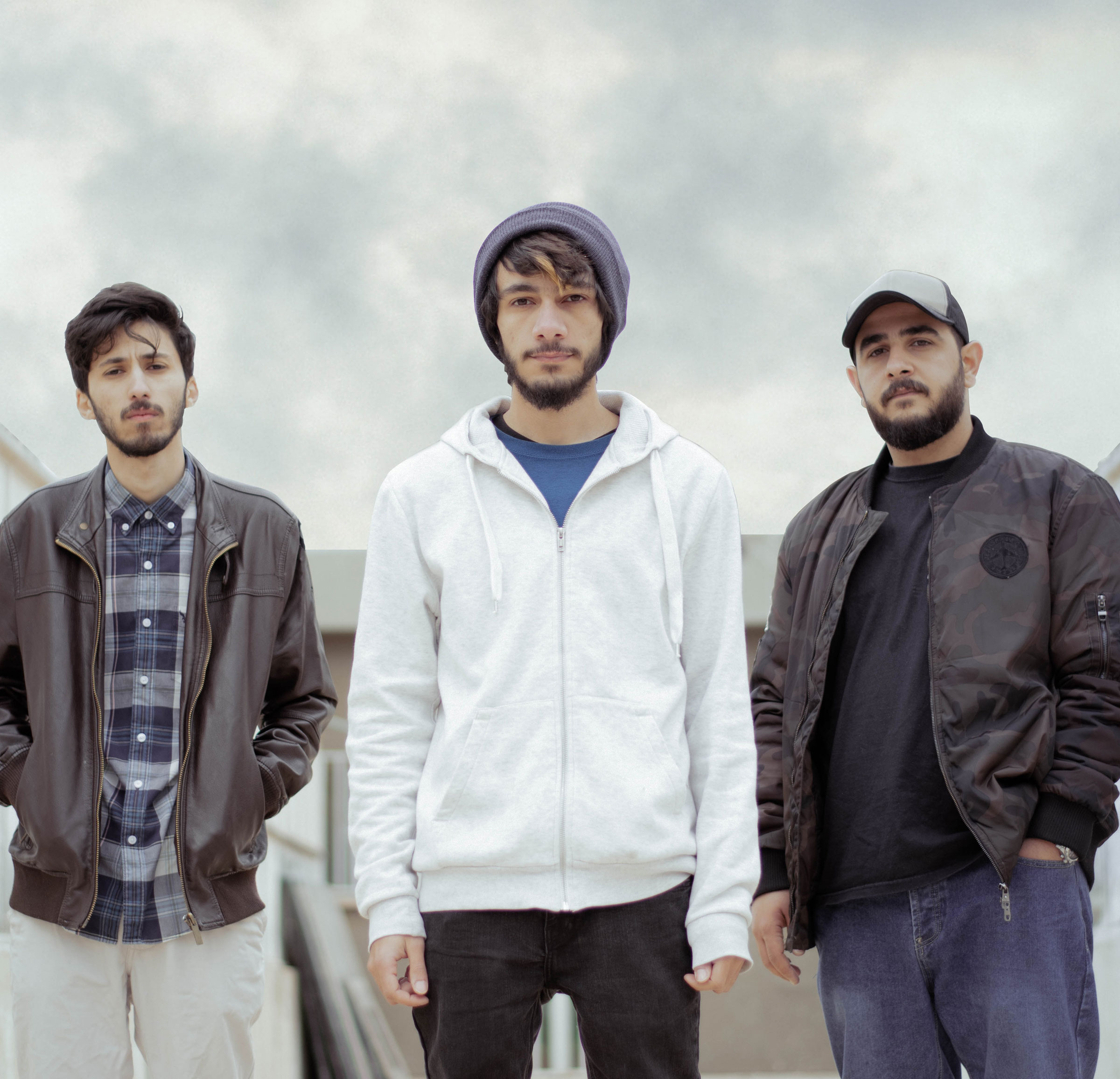 The band Ertidad formed when Mohammad Ali and Khaleel were playing live in a local café and Zaid joined them midway through their show.

Chemistry started building up, and one thing led to another. A tune led to a verse, and that verse led to a song. The process was smooth as butter, and the sound was a natural middle ground, so the trio thought a band would be excellent. The trio then met Sallam, who they thought would be the perfect candidate to seal the deal, so they approached him and he was excited to join.

Ertidad means 'rebound'. It’s also derived from frequency. And Ertidad feels like the band's experiences bouncing out in high frequencies.

"To each their own. But as a collective, we have to go with playing live on a stage and have the audience sing our songs louder than us."

Their first original was the one that kicked off the band. 'Badleh Btelma’ is not anyone's typical song. The arrangement and lyrics served a story that, ironically enough, was written by the first one in the group to get married. "You have to wait for the song to understand the irony," says the frontman.

"We have just released 'Ta3beer Jdeed.' You can get it on all platforms (and a video that we’re super proud of)."

Some songs write themselves, some other songs need time and patience. 'Ta3beer Jdeed' was the former type. When Khaleel played it in front of a few people live for the first time, Zaid had the urge to pick up the drumsticks and lay down that one angry drumbeat one can hear in the song. "The song was in-your-face. We were just its vessels," says Mohammad.

"Zaid is the drummer, and if you know anything about drummers you’d know that they’re the funniest. Also, he did work as a clown for two years so here’s that. We’re all a bunch of jokesters, but when it’s called for, we can be "prettyyyy" serious," they conclude.

ROOTS is musivv's segment featuring musical artists of Middle-Eastern descent residing in the UAE, Middle-East and around the world. Features under this segment are eligible for a nomination under this category in the Musivv Awards’ annual recognition.