Taste the sound of Manila-based duo Cream Flower
"Also, because Celina was hungry and thinking of CreamO biscuits, and that, later on, became the band's name." 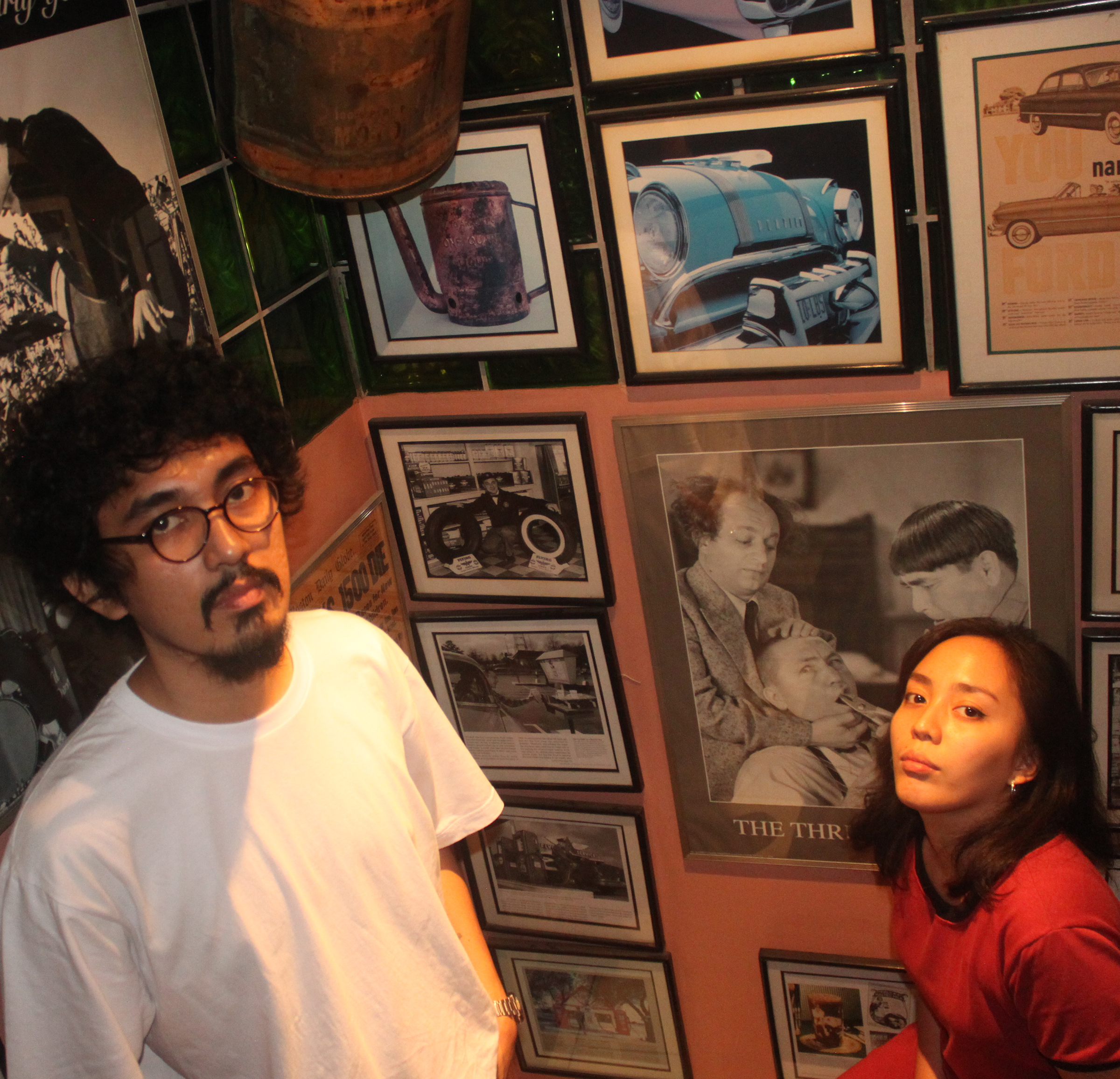 It's human nature to be in constant pursuit of something new whether it's something to look at or something to listen to. So we're diving into Cream Flower's dreamy and upbeat sound.

A Manila-based duo that never stops experimenting on new approaches to making music and discovering what defines them as musicians.

Initially, an outlet to create music for Jam, one-half of the duo. The hobby turned into a collaboration with Celina. 'Cream' and 'Flower' were the first two random words that popped into the duo's heads for a song title that Jam was working on a while back. "Also, because Celina was hungry and thinking of CreamO biscuits, and that, later on, became the band's name."

The band experiments with a variety of styles: Dream pop, shoegaze, lo-fi, ambient, synth-wave, including surf pop. Grounded in a minimalist approach in songwriting they describe their music as straightforward and melodically noisy indie-pop. "We're heavily influenced by a diversity of musical genres and guided by the music of My Bloody Valentine, Sweet Trip, Pia Fraus, Shojoskip, Radiohead, and The Strokes," says Jam.