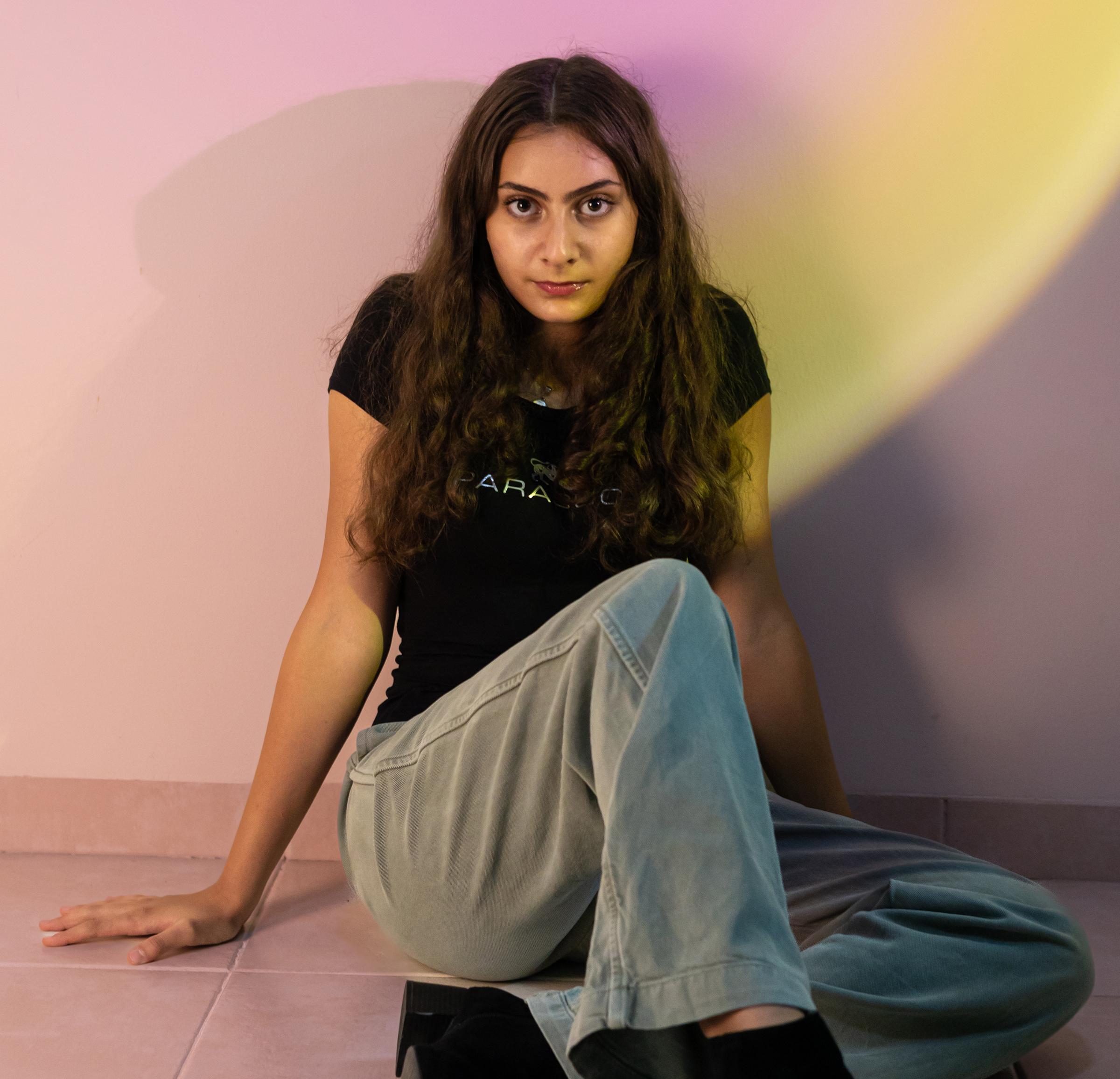 Maya Bishara is a Dubai-based 14-year old Canadian-Egyptian student in the Dubai American Academy whose passion for music goes back to when she was a child.

Known around her campus as the shy kid who glows when she steps on the stage, Maya performed her original song "13" uploaded on YouTube and caught the attention of musivv JumpSTARt founder Mr. Marcus. Season of 2 of the artist discovery initiative of musivv was well on its way in August last year (2021) when Mr. Marcus got connected to Maya through her mother's common friend.

"The last winner of our JumpSTARt initiative was a student. We felt like if we were to discover diamonds in the rough, it would be in the universities," said Mr. Marcus. Maya obliged when she was invited to audition for the online singing contest belting out an Adele cover. She came close to bagging the winning spot by a close margin, enough for the producers of the show to decide she's worth the shot at producing her first single.

In an exclusive interview, she was coy about her songwriting process. "First I figure out what the song is going to be about, then I write the chords and lyrics." It may all sound that simple, but as early as when she was 8, she penned her first melody centered around bullying. While other kids around that same age struggle to write a poem, she was already using songwriting as a means to tell her story and hope that others who go through the same 'ordeal' have a voice.

First I figure out what the song is going to be about, then I write the chords and lyrics.

Admittedly a perfectionist in what she does, Maya claims to have a sense of standard she sets in whatever she does—including her academics. Her mom being one of the assistant principals of Dubai American Academy keeps her set on excellence.

The young singer-songwriter looks up to Harry Styles and Taylor Swift for inspiration. Whether together or as individuals is another topic altogether. "I would ask them how they handle the enormous amount of attention they get." It may be easy to assume based—on her answer—that she might be preparing for the inevitable when she enters the world of music business. For now, she enjoys her simple life listening to "Home" by Philip Philips.