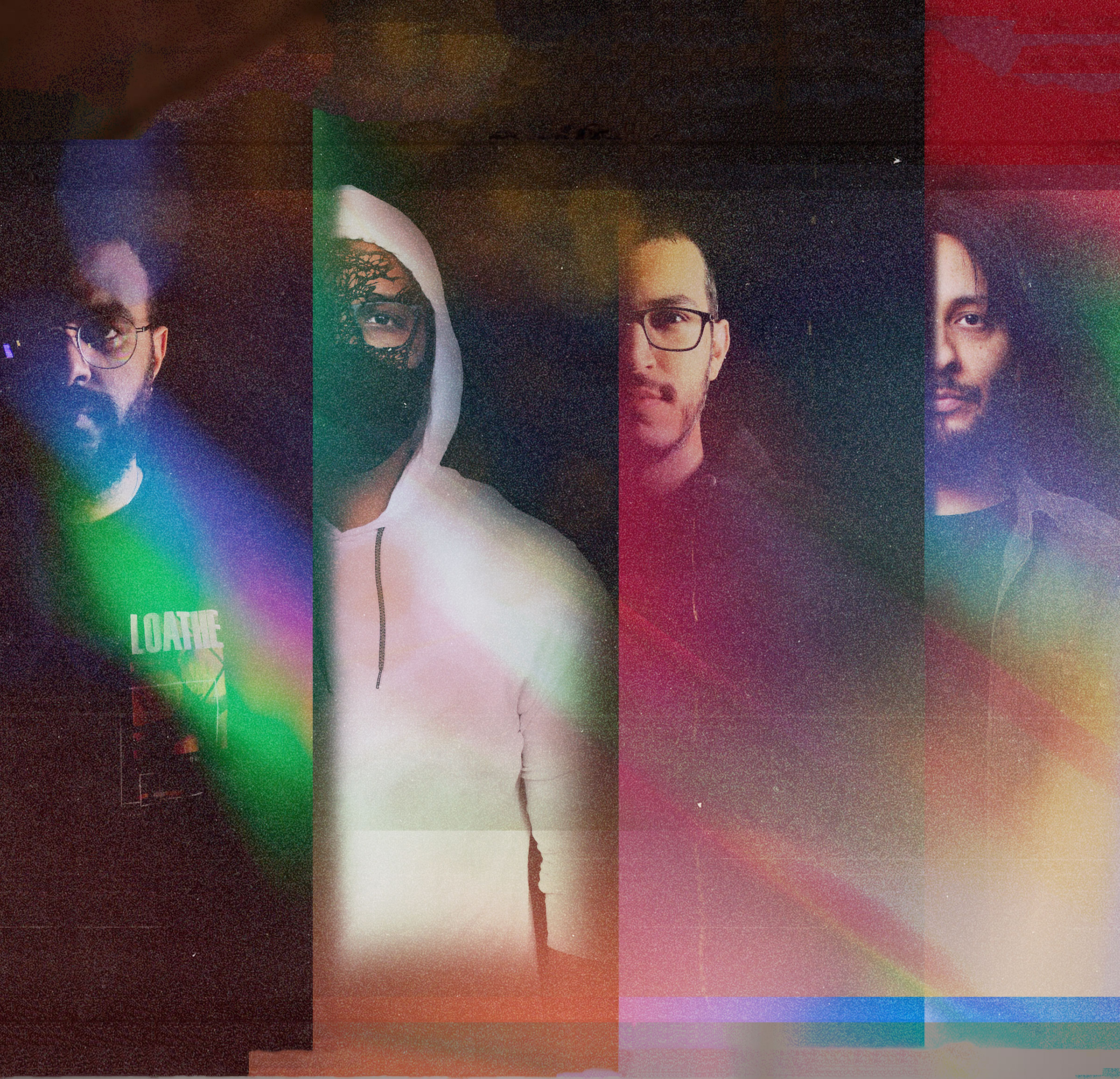 What started as an idea brought up by one of Unmuted's team members soon became one of the most anticipated metal battle-of-the-bands.

Spearheaded by the show's front-man Adnan, started working on the drawing board figuring out how to pull off the stint. "We wanted something where the community, the bands and the connections we’ve made over the last year can participate in one way or the other," said Adnan. "Everyone is very excited. There’s a very friendly and supportive vibe surrounding the events. Even though it’s technically a “battle” the purpose is to showcase each other’s work and hopefully introduce the music to a new audience," Adnan adds.

Unmuted put out a submission form and invited bands through Discord and Instagram. "We had way more submissions than we expected and had to eliminate some entries, saving them for Season 2," says Adnan. "For this season, The judges listened to recorded music by the bands, one band at a time, gave them their opinion on the song, and constructive thoughts and score them on a scale of 5. The winning band of that round moved on to the next, in a classic “bracket” style setup."

We had way more submissions than we expected and had to eliminate some entries...

As far as judging goes, the spectrum of influential and experienced music industry specialists not only judged and scored the bands but also gave constructive feedback that the artists would be able to take and use to better themselves and their music. The panel included Mark Hunter from Chimaira, Mike Malyan from Monuments, Dan Sugarman from Ice Nine Kills, Julien from Guilty Gorilla Managment and a guest judge spot by Dubai’s Bailouni from Coat of Arms.

The audience and the limitations of performing live in a geographical location made the initiative unique. It has opened up to allow bands from UAE, Germany, Kuwait, USA and Saudi Arabia to battle each other—something that wouldn’t have happened otherwise according to Adnan.

musivv reached out to Unmuted Show's Battle of the Bands winner Wazin.‍

How are you guys amid the pandemic?
In the beginning, it was a bit rough, as we were all sort of going through our own ways of coping with what was happening, but we eventually found our footing. Being that the project is almost completely done remotely, making music together has been a pretty smooth ride for us so far.‍

Please tell us about your band. How did it start? Inspirations?
It all started when Alyaz (Guitarist) got in contact with Hamad (Guitarist) through social media seeing as they both had their own progressive metal projects. Despite the fact Hamad is based in Bahrain and Alyaz in Kuwait, they met up, saw that there was chemistry and genuine excitement for collaboration, and decided to start a project together.  Abzy, the band’s vocalist, was introduced to the band by Alyaz. I (Mishal) later came into the picture as the third guitarist.  What really brought us all together is our mutual love for modern progressive metal. Mainly from bands akin to Monuments, Periphery, Veil of Maya and many more.‍

What does the band name stand for? What was the process like in choosing the name?
Wazin is an Arabic word that means “Weight”. It signifies substance, value and gravity. During the early stages of the project’s development, the band sat down together and started thinking of a suitable name. Eventually, we landed on Wazin as it was short and catchy, and set the stage for the band to establish a sound that we felt the name reflected. The name also means something different to all of us, and we liked that it felt like an amalgamation of our collective minds.‍

Tell us about your participation in the Unmuted Show battle. How did that come about?
We’re all massive fans of Adnan from Unmuted and all the great lengths he goes through to showcase and uplift the many great metal projects from the MENA region. He contacted us about the event, and we all felt like it could be a cool opportunity to get our name out alongside other great bands.‍

What were your expectations entering the battle?
We weren’t really expecting a win as the competition was pretty fierce. But we thought it was a fun way to put ourselves out there and get to know more bands and fans of metal from our region.‍

Please take us through the emotions. How does it feel like winning the entire battle?
It was unbelievable. It took us quite some time to process the announcement. It came as a surprise to all the band members, mainly because we started Wazin as a passion project and saw ourselves as a group of musicians who wanted to write music that we love and have fun in the process. ‍

What's next for you guys?
As of right now, we’re preparing for our next releases. Hopefully, within the next few months, you’ll be seeing more of our work and we hope everyone enjoys it!

As the winner, if Wazin will be able to, Unmuted show will set up a live show for them in Dubai. An interview on an episode of Unmuted podcast is also in the bag along with mixing, mastering and production sessions with Grindroom Studios in Dubai and local physical distribution of the album/merchandise in collaboration with Metal East Records.