What if's keep artist Llunr fueled to push forward with music
TikTok sensation Llunr has something to say about his dreams and realities. 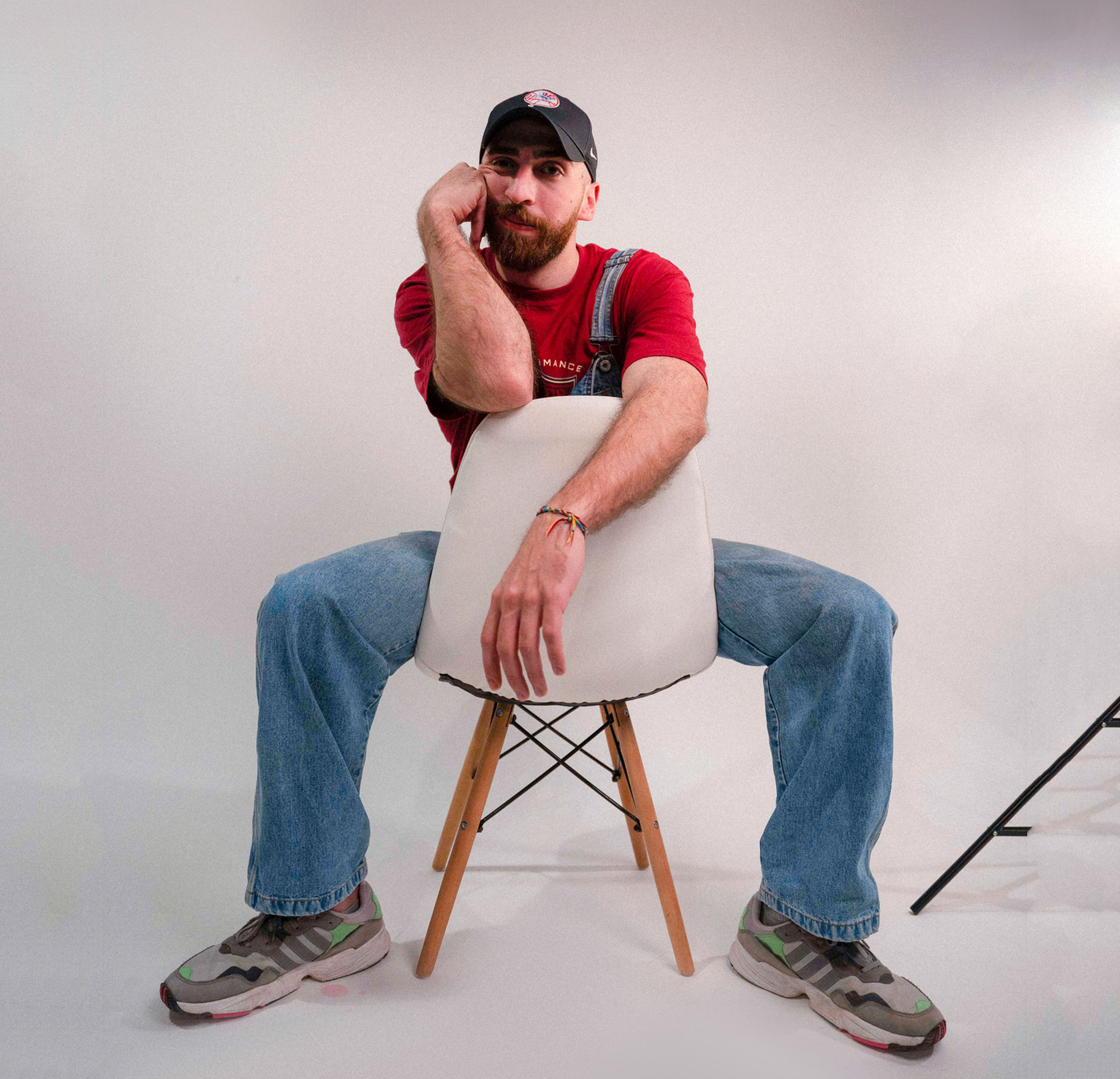 He describes himself as an impulsive being with a vision.

He gets that feeling like the main character of a great movie. The kind that gives him the emotional rush when listening to music. Because his eccentric music derives from authentic experiences and expressions, he strives to give his listeners the same adventure.

Read what TikTok sensation Llunr has to say about dreams and realities.

I don't have ONE BIG DREAM (emphasis his). It's more of a pile of dreams that I manifest randomly throughout the day. More like "What if's?" What if I quit my job to pursue music? If I hear a song that hits me HARD; What if a song I created does the same to someone else? Imagine if somewhere on this globe there's a person that is resonating with my music, and it's impacting them the same way it impacted me while writing it. What if my face is on a billboard somewhere in Times Square? Or if I ever get to go on Jimmy Fallon or any other of my favorite hosts. WHAT IF I get to become a full-time artist? Make a living. Tour. Share. Create. Let my mind roam free. The "What if's" fuel me. The impact I see, the messages I read, the responses, the engagement, the PEOPLE of the WORLD, feel the same way I do. I'm just expressing it through music.

What do you think is missing for artists like you in the local music scene?

You know, it's really tough to strive to become an artist. It truly is a rollercoaster ride full of sharp highs and even sharper downs. Most of the time, as an independent artist, you might require to learn things outside of music. Photos, videos, editing, production, writing, posting, consistency, and more importantly, resilience. Because there's no RIGHT way of doing something. It's all about trial and error, and with that comes A LOT of frustrations. Sometimes...an artist needs to be their own label. The great part about this, is that every person has the tools to "make it happen." We live in a world where social media and technology has changed the game. With that being said, I'm not pertaining to the local scene is Los Angeles. There is always room for improvement, but I'm more of an advocate of 'you work with what you have' and no matter where you are on the planet, doors will open.

It's all about trial and error, and with that comes A LOT of frustrations.

What's the core message of LLunr?

I'm honestly still coining that up. But this is what I know.  I'm a guy in hoodies most of the year. I love a good cup of coffee. I have good days and bad days. I adore a good hug. And I'm a sweet tooth. To be honest, I just write things whenever it feels right. And my creative outlet is music, writing, and being goofy on camera. I'm not sure what message I'm sending out, but I hope it's all of the above somehow.

Please tell us about 'ALL CAPS.' What's the inspiration behind it?

One of my best friends and fellow artist, AceQuared, and I wrote this song together while freestyling over the guitar one day. We were both on the same wavelength and have always wanted to find that one person to share a life with, grow up and, as cliche as it may sound, ride out into the sunset, travel the world and buy a house in every capital. Hence the title 'ALL CAPS.' This song sheds light on young love. The kind where the couple would imagine all the things they could do, an ode to being young, wild and free. The kind of love where you just want to grow up and have the freedom, no worries, and all the money in the world to make every absurd promise come true.

Any message you want to leave?

I've been through a lot of hardships in life. But there's this one saying that I think describes it most, and I've learned a lot from it.

"It's okay to be stuck. How else are you going to make butter?"

The Story: Two frogs got stuck in a bucket of milk. They can't hop out.

One tried and tried, then gave up and sank. The other kept paddling and trying and trying...until the milk became butter. The frog then was able to hop right out. The moral of the story, keep trying and pushing and paddling. You might be a step closer to climbing out of that hardship.

Gaining public attention on social media, particularly TikTok, Llunr's witty and animated personality was soon to be loved across the globe. After achieving his first viral hit, his "runaway" record 'Doo Doo Doo,' gathered considerable attention across the world with over 380k videos using his song on TikTok. Making him the first English Arab Artist to reach global heights and gain the ears of the countries from all over.

'ALL CAPS' is out on all digital music download and streaming platforms.