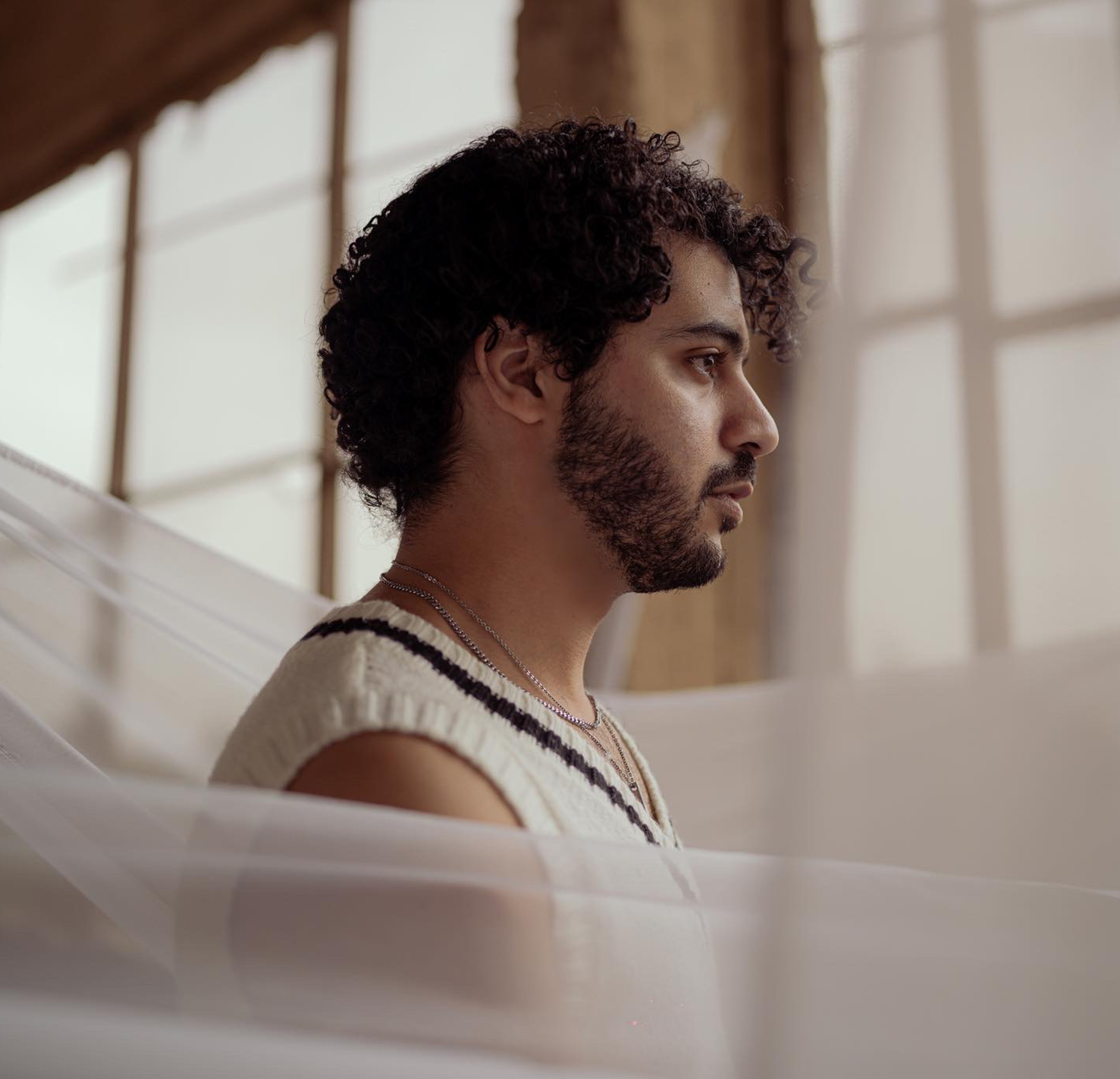 London-based multidisciplinary Egyptian artist Aley Baracat just released a follow up piano ballad to his single ‘7ob Min Awil el Nazrah’, which translates from Arabic to ‘Love At First Sight’. The singer’s soothing vocals dominate the track ultimately putting the listener in a state of awe.

Prior to the release of this goosebump inducing single, he released “Bedeyati” as the first single off his forthcoming debut album. Aley’s methodical approach to songwriting is a therapeutic way of channeling the thoughts lying deep in his psyche and projecting them into lyrics. 7ob men Awil Nazra touches on love at first sight and how that affected him and changed his perspective on life: “ده كان حب من اول نظره حب من نظره حب من اول لمسه حب من نظره غيرتلي كل حياتي نستني حكاياتي”.

Baracat released a music video accompanying his single, where he demonstrates his multi-talented artistry in the studio playing the piano whilst singing. The rawness and vulnerability in his vocals conveys the kind of depth only found in an instant, magical love.