Skinny G: Catwalk rapper shines in Saudi
Everyone can learn a thing or two from this fashionista musician. 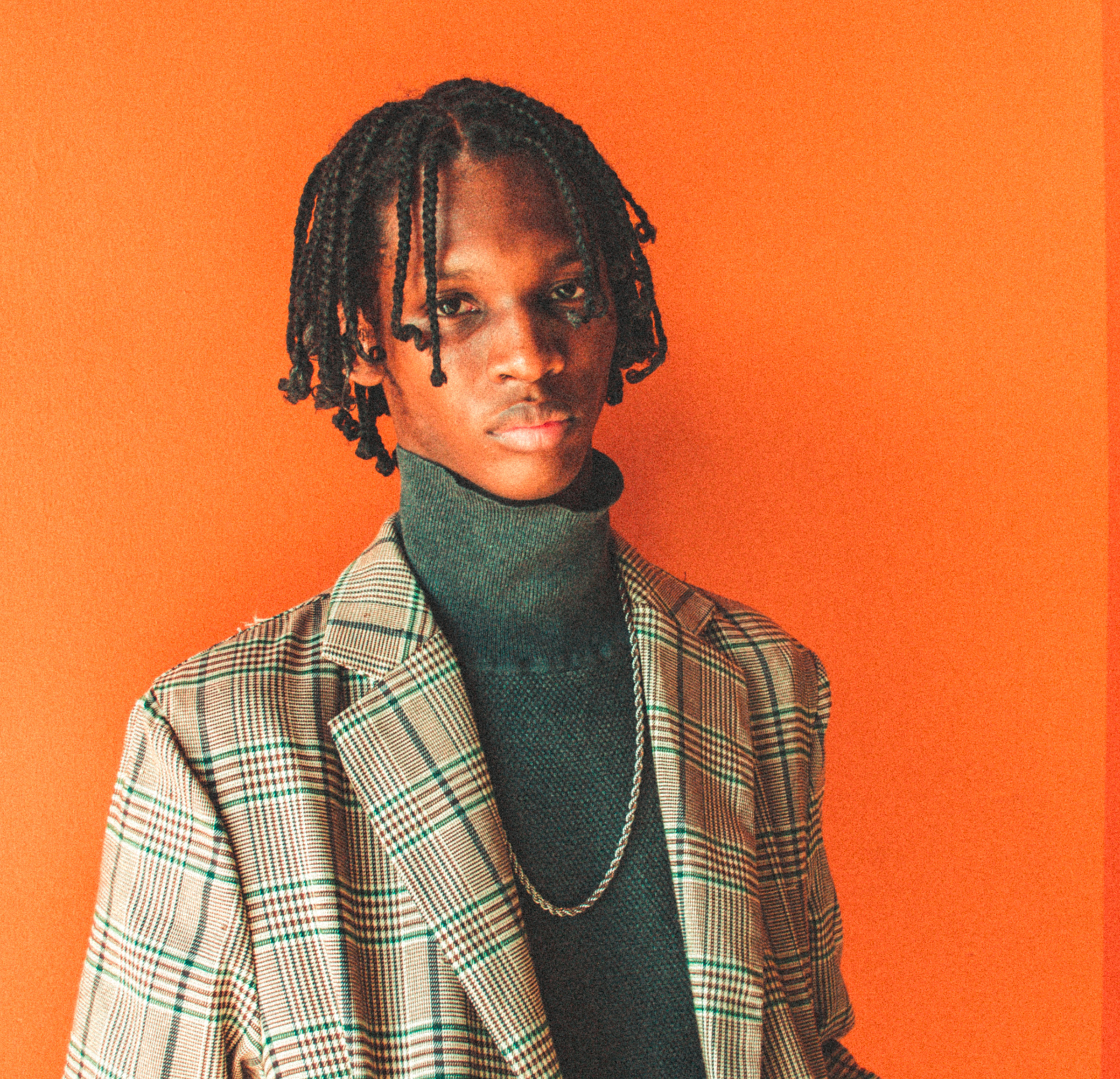 is well known for his various flows and versatile lyrics where he combines two languages, Arabic and English to reflect his dual identity giving his listeners a unique enjoyable sense of style. Besides music, SkinnyG works as a runway model for Elite Model Management and has been modeling for big brands such as Comme des Garcon and Acne Studios. SkinnyG's backstory is not particularly interesting, but it is somewhat amusing. Being the skinniest member of his social circle — to the point of being able to fit between fences. At the time he began rapping, his search for a nickname that fits him was inevitable. When a friend suggested 'The Skinny Guy.' Omar simplified it and went with 'SkinnyG.'

How has your musical journey been so far?

In comparison to many artists in the industry, my journey has been relatively brief. I began making music in July 2017 by uploading English freestyles to Instagram. At the time, I was just having fun, but in December 2018, I decided to take it seriously, and thus began my journey.
My journey began with difficulty, as I was rapping in English and had no idea what I was doing or who my target audience was, but by the time I switched to Arabic, I felt as though I had discovered my style and knew exactly what I should be doing with it. Since then, my journey as an artist has been smooth, despite some setbacks, but I've kept the grind going.

Do you consider yourself a procrastinator?

Yes. However, if I have a deadline for something, I make sure to complete my work before the deadline.

What is the core message of your music?

Positivity. When I first began making music, my goal was to spread positive vibes. I create music with no explicit lyrics or discussions of serious subjects such as politics, which people will enjoy listening to and can be played anywhere. Because as an artist, I may have a significant influence on people so, if I set a bad example, I feel that I would be responsible for the effect done by my music.

...my goal was to spread positive vibes

The first song you ever wrote. What was it about?

My first official song is titled "My Time." The song is an internal dialogue between Omar and SkinnyG. The entire song is a reflection on whether music is worth my time and whether I will make it in the industry, etc. I wrote the first verse in January 2018, and it was a reflection of my self-doubt and uncertainty about whether I was ready to be a rapper. Later that year, in December, I made my decision to pursue a career as a rapper and wrote the second verse about my decision and to enter the scene and make my mark.

Aside from hip hop, what is it that you do that keeps your mind away from the distractions from the world around you?

When I'm not making music, I immediately turn to watching anime and reading manga. I believe that watching anime is the second-best thing that brings joy to my life, after music.

How is it like being a rapper in Saudi considering rap is not widely accepted?

To be honest, it's quite difficult to be open and honest because when rap first arrived in Saudi Arabia, it was introduced improperly, resulting in a negative image for the genre, which impacted both us and new artists. However, in comparison to when I began and right now, things are improving, and I have a feeling that it will soon be accepted, and new doors will open for us.

Your latest single, what is the process behind it?

My most recent release is 'Makani,' which was produced by Mamon. I was speaking with the producer Mamon and he sent me a few beats, but I didn't feel anything until he sent me the final one; I liked it but didn't know what to write in it because I was experiencing writer's block at the time. I left the beat untouched for a month, and during that time I went through a lot of things; later, when I played the beat, I knew exactly what I was going to write about. I created the flow first then the lyrics. We then worked on the track making some edits to the lyrics and beat. Later we finalized the song and released it.

I have a feeling that it [rap] will soon be accepted

SKinny G dreams of establishing a name for himself in the Arabic music scene with his music becoming a household sound like his idol Kanye West. "From there, the plan is to go worldwide," concludes the model-rapper.