'Gwan Get It' singer Matt U Johnson sets his gaze on music and film
"I would have loved to star in Back To The Future I love that movie!" 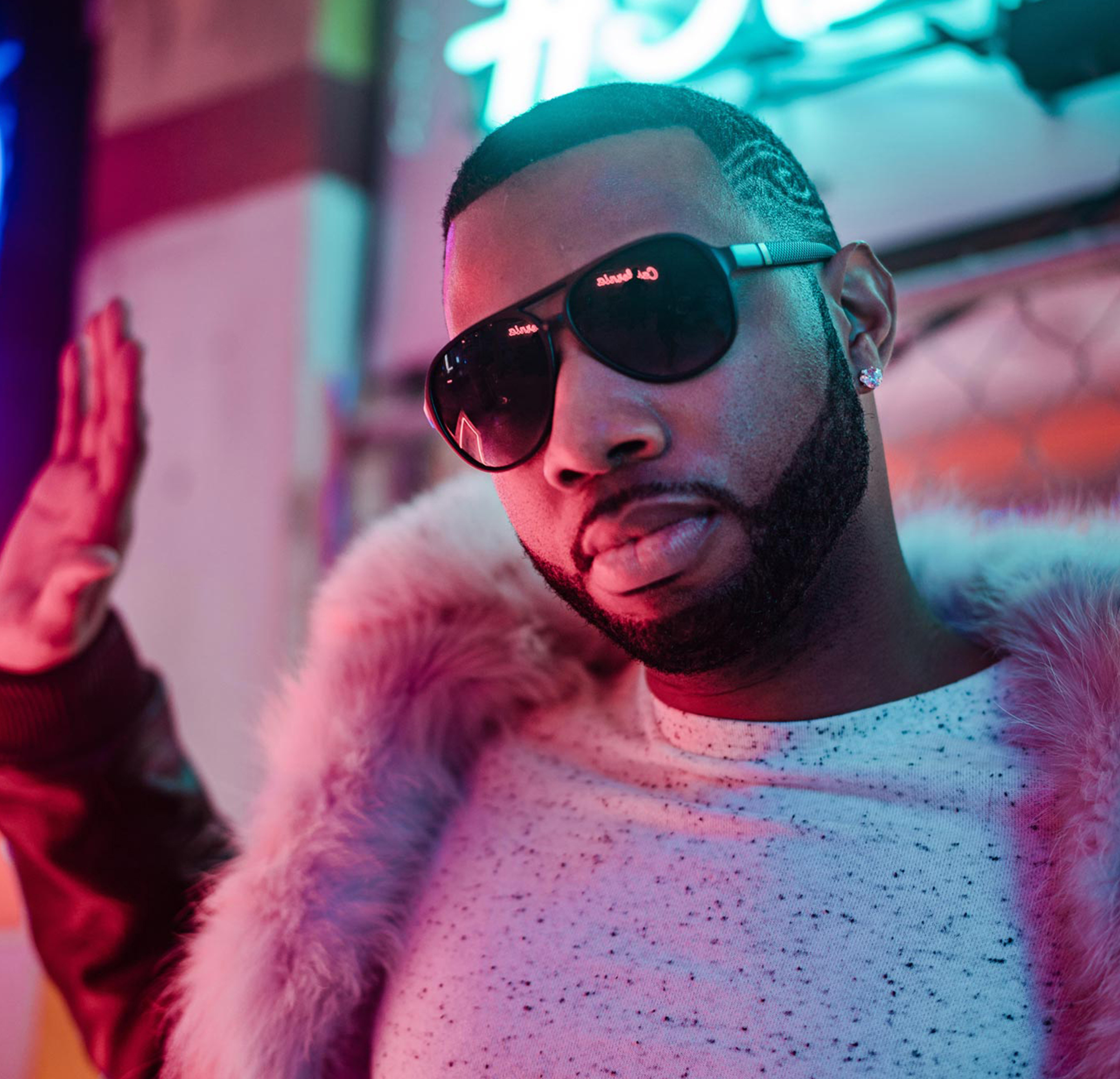 With roots in the Caribbean nation of Jamaica and his birthright in Staten Island, New York, Matt U brings a new and improved flavor to the music industry.

His lyrical singing style is unique, blending solid elements of Pop, R&B, Hip Hop, and Reggae along with EDM. The sounds are dynamically irresistible, creating an atmosphere of get-up jump, move your body and feet or sit back and relax, allowing the conscious lyrics to transcend and take you to another place. Matt U’s eclectic and extensive musical background with experience, combined with his overwhelming determination for performing, has led to his up-and-coming career as an artist that can’t and won’t be stopped.

Greetings my name is Matt U Johnson, recording artist & Actor, the #Jamericaninda915. I've been doing music and acting for over 10 years now and I'm still going strong as an independent artist. I'm born and raised in NYC and have traveled worldwide. I am of American/Jamaican descent and I blend musical vibes of each culture to get my sound.

Tell us how you got into music.

I started getting into music in NYC when my parents started taking me to concerts at age 10 and also I started music school at Doctor Trogans music school on Staten Island learning voice and music theory. And also going to total request LIVE and the MTV Artist.

I blend musical vibes of each culture to get my sound

Most memorable moment in your career?

When I saw myself on National TV for months in my very first national commercial A-Mentality.

What do you think is the correlation between culture and music?

The correlation between the two is that music is an international language, even if you don't speak another person's language it brings everyone across the world together. It a unifying force, music is life!

Who do you look up to in film and music?

I look up to so many in music and film. Some I do look up to are the likes of Bob Marley, the Wailers, Backstreet Boys, Micheal Jackson, Tyler Perry, Sting, Mike Posner, Steve Harvey. And many more.

Favorite movie you wished you starred in?

I would have loved to star in Back To The Future I love that movie.

If you are given the power to change one thing in the music scene what would it be?

I would make the ability to get on the radio easier for everyone because sometimes if you're not on a major label you don't get as much radio time.

One time I was performing and I did a quick change before and I noticed the shirt was on backward (LOL). Thankfully nobody noticed and just thought it was meant to be that way.

How would you describe your sense of fashion? Any era that influenced you more?

I definitely was influenced by the '90s a lot and also a mix of preppy urban vibes that is very modern trendy.

Well, it depends if I already have a beat given to me, usually I start writing the lyrics/hook then verses and the rest is history.

Music is my first love and passion

If you were to choose from only one, what would it be, music or acting?

It would definitely have to be music, music is my first love and passion.

If not a musician, what would you have been?

I probably would have been either a real estate agent or a Physical Therapist.

His most recent release 'Gwan Get It' ft Juno (Canada Choclair Winner) and Sito Rocks (Latin Grammy Nominee). He also released three remixes of the same song one for the holidays and two electronic vibed ones. Matt U is soon to release a major single that he dubs as "career-changing" working with two international icons so watch out for that.